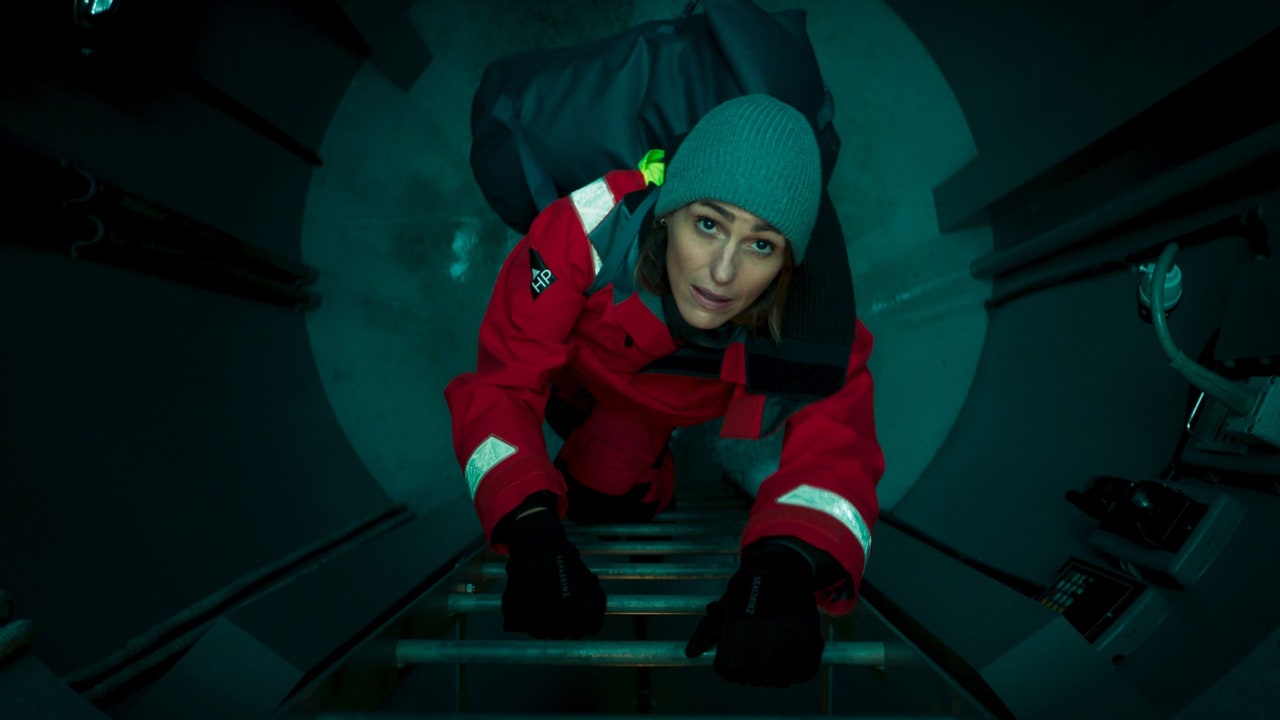 Vigil: nuclear conspiracy, in Movistar + since last Monday, originally premiered in the UK in the last days of August, and it was hit and miss. His first episode surpassed the 10 million viewers on the main BBC channel (counting the viewings of the first seven days), and the other two launched to date have remained at similar figures. In the age of streamingIt seems like a miracle that a generalist free-to-air network achieves ratings of this caliber, but certain factors must be considered, such as the differences between Spanish and British television culture.

On the one hand, the absolute audiences no longer work as before, because part of the viewers prefer to watch the series online, either on the websites of the channels themselves days later or on platforms months or weeks apart. Consider, for example, The Money Heist, which quietly passed on Antena 3 and became a worldwide phenomenon on Netflix.

On the other hand, British television is characterized by taking great care of its products, and if we talk about the BBC, it is an example of an eminent public channel that has offered quality products regardless of the political moment. Not so long ago, last spring, we quoted the sixth season of Line of Duty, which registered more than 9.5 million viewers with its latest episodes, already Bodyguard, of 2018, it also did not cost him to exceed 10 million (With 48% of share!) with only six episodes.

Another thing that shows the success of Vigil: nuclear conspiracy is the monitoring and penetration that the thriller. It is nothing new; There is not a week that Netflix (which offers a top with its most popular fictions) does not have a thriller among the most seen. And if we consider the legacy of Line of Duty and Bodyguard it is not strange either. In fact, World Productions, the company that created the previous two, is also responsible for this.

But what can we find in Vigil: nuclear conspiracy? This six-part miniseries introduces us to the Vigil, one of the few nuclear submarines in the British fleet, which is involved in a maritime accident off the coast of Scotland. One of his crew members disagrees with the lack of transparency of his officers, and hours later, he is found dead in his cabin. Following the regulations, the Navy requests the assistance of the police, and Detective Amy Silva (Suranne Jones, of Gentleman Jack and Doctor Foster) is tasked with spending three days on the ship to investigate what may have happened.

From outside help Kirsten Longacre (Rose Leslie, de Game of Thrones and The Good Fight), with whom he maintains a close relationship. But what seems like a mere formality soon turns into a nightmare for Silva, not only because of the oppressive atmosphere of a submarine, but because of the obstacles he finds on the part of the Vigil’s power hierarchy. Are they hiding something? Was the death an anecdotal event or is there something else behind it?