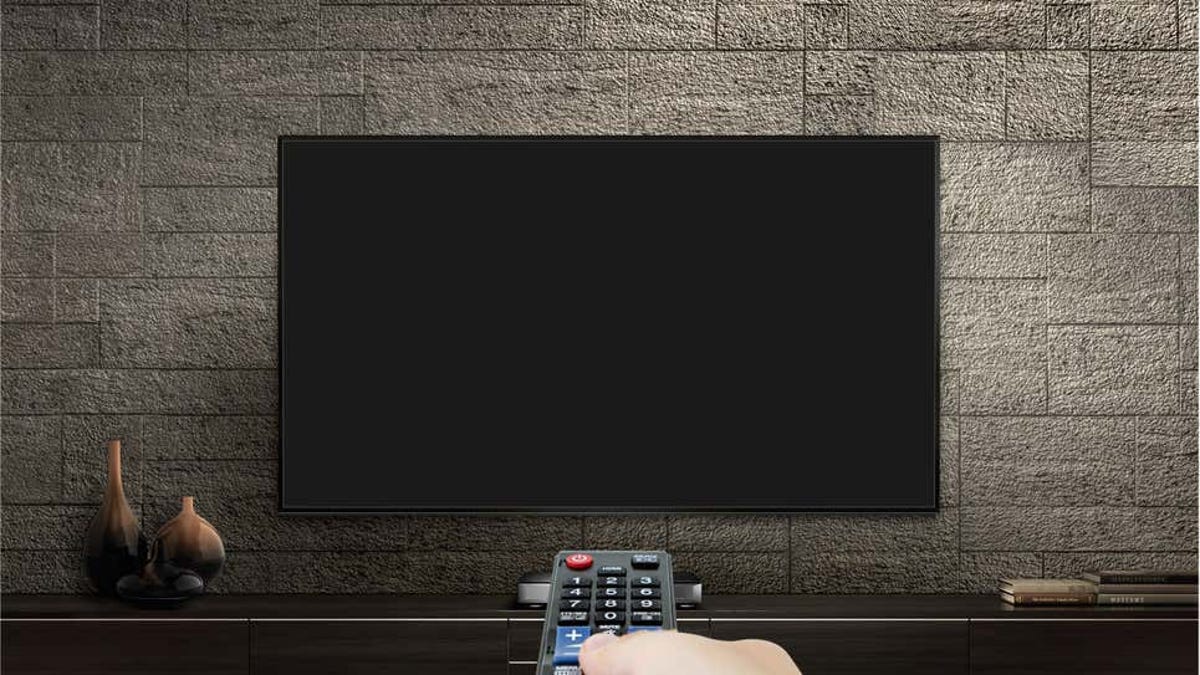 There was a time when watching television was a matter of plugging in a cable through which the signal arrived. That went down in history. Today’s televisions are smart, they are connected to the Internet, and they have a lot of functions inside that you may want, and also others that you may not want so much.

There is no doubt that smart televisions or Smart TVs offer advantages. To begin with, they usually have an operating system (either Android or proprietary) and all the main streaming applications installed. They also usually allow you to surf the Internet, install new applications and even games.

The problem is that smart TVs also have things that are perhaps not as desirable. What if it was a better idea to buy a stupid TV and leave all those smart features to an external device? Let’s go with the reasons why you might want to do that.

Keep advertising and privacy in mind when buying TV

Many smart TV manufacturers are doing two things you probably don’t like: selling your data (what you watch, how long you watch, etc…) and filling their interface with advertising. We are not talking about small brands and cheap televisions, but about established manufacturers such as Samsung, which sees fit to shove ads and unwanted content into top-of-the-line $3,000 TVs. The options to remove those ads are there, but buried deep in the settings, lest you be able to take control of a device you just paid a small fortune for. Sometimes the only solution is to manually block the DNS used by the brand to insert advertising.

Stream your favs easier
The Fire TV Stick 4K Max can be used to access all of your favorite streaming services with crystal clear 4K visuals, can be used along with Wi-Fi 6 devices, and even grants access to some live TV services too.

¿Puede ser peor? Por supuesto, algunos fabricantes como Vizio they are experimenting with advertising that appears superimposed on whatever you are looking at. That advertising, of course, is personalized based on your audience data. Other brands, again like Samsung again, they are experimenting with pop-up ads that appear as soon as you turn on the TV and that you have to close before you can use it.

Security is another factor to consider.

When I bought my first Smart TV a few years ago it was great to be able to have Netflix and other streamers pre-installed, but that started to not be so great when the manufacturer stopped updating those apps and I had to end up buying a Roku to get the latest versions. with all the functionality.

It is by no means an isolated case. TV manufacturers are not usually software developers and have a strong tendency to abandon their platforms soon after they are created. This is inconvenient for the user, but it can also end up being a security problem. The smart TV is still a device connected to the Internet that has some of your personal data. Microsoft releases Windows security updates practically every week. What makes you think your TV doesn’t need them to prevent intrusions?

Buying a stupid or unconnected TV prevents you from getting updates to anything, but there’s no software update that’s going to turn your 4K screen into an 8K one, so you’re not missing out on much. To get all the streaming services and apps you use, all you have to do is buy a separate device like a Roku or ChromeCast.

The first advantage of this is that you are not tied to the manufacturer’s software. By buying an external device you can choose the operating system and environment that you like the most and change it if you don’t like it (at a more affordable price than changing your TV). In addition, companies like Roku or Google live from their software platform, not from the devices that have it installed, so using their external devices guarantees a more sensible level of updates, both in terms of security and version of the applications.

The biggest problem with buying a stupid TV is the same as buying an armored phone: that the manufacturers don’t really want you to do it. It is not that these types of televisions are not manufactured. It is that the brands do not prioritize them or make them known, so they are sometimes difficult to identify and buy. How to buy them? There are some keys.

The first and most important is to look for what are known as commercial or business televisions. These are often screens made by the same companies that make home TVs, but without the Smart-TV features (because businesses don’t need them).

Another option, if size doesn’t matter to you, is to look for monitors instead of TVs. PC monitors usually come without any kind of smart features. The biggest problem is that it is very rare to find models above 50 inches. A final option is to look for garden or outdoor televisions. They’re not the ideal choice, because they’re tuned for outdoor viewing (too bright, for example), but they tend to lack smart features.

Of course, none of this is easy, and shopping for a new TV should be fun and relaxing, not just another nightmare. If the decision is informed and you do not mind that they do business with your data, there is nothing wrong with buying a smart TV. What is really important, especially in these times, is to find out about each specific model and try it out.

If you buy a TV, make it stupid