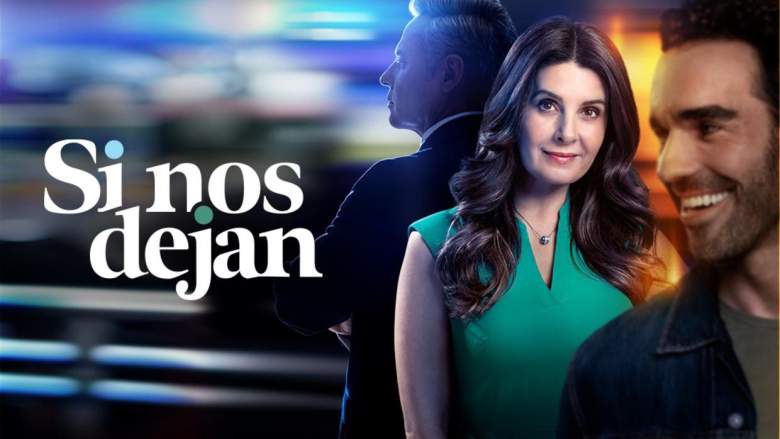 Everything you need to know about the premiere of “If we are left” on Univision.

“If We Are Left” focuses on the life of Alicia (Villanueva), a woman who had been married to Sergio (Ayala) for 25 years. However, her world falls apart when she finds out that her husband has been unfaithful to her for more than three years. Victim of Sergio’s deceptions, Alicia divorces and begins a new life full of many obstacles and prejudices, particularly after falling in love with a man much younger than her.

The recordings of “If we are left” were carried out entirely in Mexican territory, the vast majority in the Televisa forums in Mexico City.

The song for the new drama is a remake of the classic bolero “Si nos deja” by José Alfredo Jiménez, performed by the influential Latin music couple, Belinda and Christian Nodal.

What you need to know about the premiere of “Si nos deja” on Univision:

FREQUENCY OF TRANSMISSION: Monday through Friday at 9:00 PM Eastern Time.

WHAT THE STORY IS FOCUSED ON: “If they leave us” tells the story of Alicia (Mayrín Villanueva), a woman who rebuilds her life after her divorce with Sergio (Alexis Ayala), an important journalist with whom she was married for twenty-five years. In the middle of the beginning of her new life, Alicia will have to face many prejudices when she falls in love with a handsome heartthrob much younger than her.

The Venezuelan actress Gabriela Spanic will make a special participation in the melodrama after seven years away from soap operas.

PRODUCTION: “If they leave us” was produced by Carlos Bardasano and written by Leonardo Padrón. 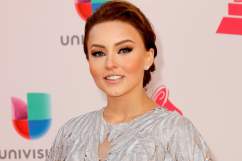