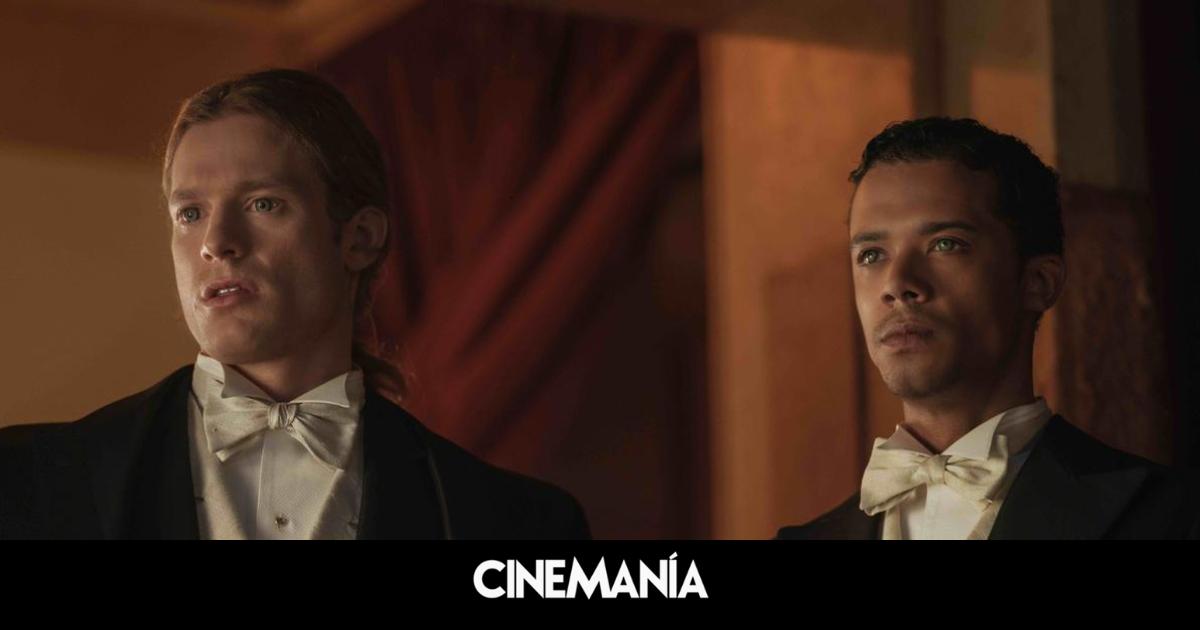 The 70s were bad years for poetry, something that even the vampires noticed: with Stephen King Y Salem’s Lot Mystery ahead, horror literature opted in that decade to go beyond romanticism and observe the bloodsucker as a social parasite without any glamour. But the jarring note came in 1976 from an author with nothing to lose.

Under the shadow of her daughter Michelle, who died of leukemia four years earlier, Anne Rice public interview with the vampirea novel that would mark the subgenre during the following decades and whose film adaptation (Neil Jordan1994) was to fail at the box office despite offering the pleasant stamp of Tom Cruise Y Brad Pitt eating the necks

“Anne’s works are rich enough to be able to review them every 30 years or so for the new generations,” he says. Rolin Jonesthe showrunner in charge of converting interview with the vampire and its sequels (the so-called The Vampire Diaries) in TV series.

Cleverly avoiding the names of Cruise and Pitt, Jones explains how he has adapted the toxic relationship between Louis (Jacob Anderson, Game of Thrones) and Lestat (sam reid), not only to adapt it to the palate of the 21st century, but also to overcome the trail of fictions such as Buffy the Vampire Slayersy Twilight.

Goodbye to the frills

“Today, no one wants to see the story of a remorseful plantation owner.” This is how Jones explains why the series has altered the chronology of the novel (instead of the 18th century, the action begins in the early 20th century) and why its narrator is now a high-flying, dark-skinned pimp, rather than a rich slaver. “I wanted to replace the plantation gothicall that swamps and frilled shirts, for a period that was interesting, exciting and full of life”, he continues to reason the fact that interview with the vampire takes place during the heyday of classical jazz.

In fact, this may be the only vampire show in history with a tap dance number, as well as the first adaptation of Rice’s novels to make explicit what she implied about the relationship between its protagonists. “When I read the novel, it was very clear that this was a romance –indicates the showrunner–. And we wanted to tackle it in a big way: overflowing passion, big fights and big reconciliations. A relationship like that may not be the best thing for you in life, but sometimes you just can’t control yourself, and that’s what happens to Louis and Lestat.”

A dysfunction that increases even more when Claudia (a Bailey Bass older than that one Kirsten Dunst of “I want more!”) enters the clan as their adoptive daughter: “The technology that allows an actress to rejuvenate so much does not yet exist and we did not want to sexualize a five-year-old girl, which happens in the novel and is very provocative So we looked for a moment in Claudia’s life when she was in full swing and that was an obstacle for her, thus trapping her in an eternal puberty. I think Anne would have done the same if she had written her book in 2022 and was not allowed to do certain things”.

Sensitivity changes aside, interview with the vampire bet to be the beginning of something much bigger: now we know that Louis has taken refuge from the world in Dubai (“It is not the most logical lair for a person queerbut yes for someone who seeks privacy at all costs”, explains Rolin Jones) and that the journalist Molloy (Eric Bogosian), now elderly and suffering from Parkinson’s, has once again asked him indiscreet questions.

Will the show respect the structure of the books, in which Louis disappears and Lestat comes to the fore? “We want to focus on the relationship between the two,” replies the showrunner. That does not mean that they will be together in every scene of every episode, but when the second season arrives you will have a clearer idea of ​​what is going to happen with Louis, and even more so in the third, when we adapt lestat the vampire [segundo volumen de la saga].”

“We will maintain the spirit of the novels and their emotional arcs, but their plots are built in a very different way than what a TV series asks for. In addition, who would want to get rid of an actor like Jacob Anderson?”.

Do you want to be up-to-date with all the new movies and series? Sign up for our newsletter.

I am modern, I am eternal: the new series of ‘Interview with the vampire’ updates the novels of Anne Rice

Love without Barriers, Moon Knight and more: the premieres of Disney + for March 2022
STAR+ Qatar specials // 'In First Person', a great premiere with Messi, Suárez and more figures
An RNE announcer of the program 'People awake' causes a live accident hitting the presenter