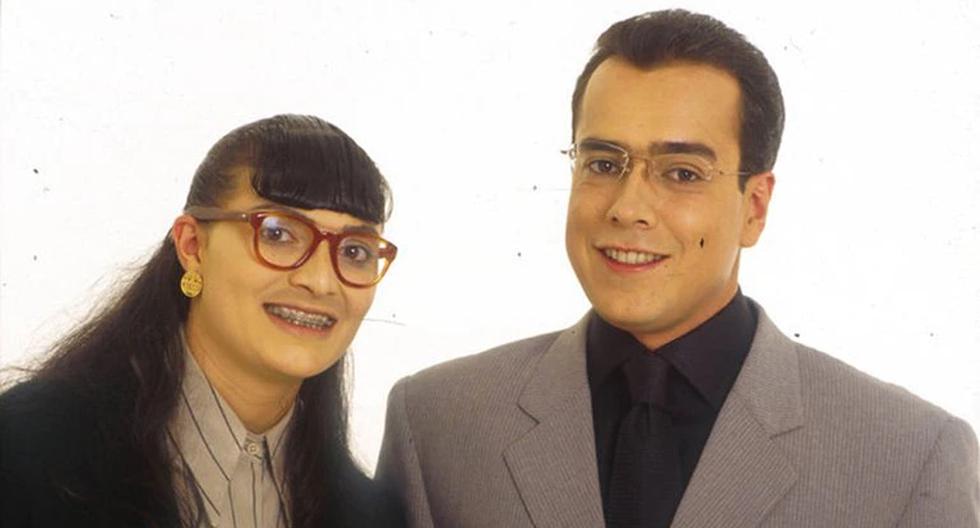 “I am Betty the Ugly one” It is one of the most successful soap operas of all time and considered a television classic. More than two decades after its premiere, the story created by Fernando Gaitán has crossed borders and has remained valid over time, conquering new generations. Today it is even available on Netflix, where it is in the top 10 of the most viewed content on the platform in Latin America.

Starring Ana María Orozco and Jorge Enrique Abello, “I am Betty the Ugly one” it premiered on October 25, 1991 and has since become a mass phenomenon. The love story of Beatriz Pinzón and Don Armando Mendoza was broadcast in more than 180 countries, dubbed into 25 languages ​​and adapted more than 20 times.

The success he achieved “I am Betty the Ugly one” It was so great that it won the Guinness Records in 2010. The Colombian version is the original and the one that has received the most applause, as there are other versions of Fernando Gaitán’s creation that have been made over time. But what is the key to the success of this soap opera? Here some experts give their answer.

MORE INFORMATION: The other actresses who dreamed of embodying Beatriz Pinzón but failed in the attempt

“I AM BETTY, LA FEA”: THE TRUTH OF TELENOVELA’S SUCCESS, ACCORDING TO EXPERTS

Two decades have passed since the premiere of “I am Betty the Ugly one”, an original story by Fernando Gaitán that premiered in Colombia at the end of 1999 through the RCN signal. Since then, the entertainment industry and the way productions are made have changed dramatically, but Betty’s story remains alive amidst so much novelty and new stories.

So what makes “I’m Betty the Ugly One” so successful? And why is it still so popular, even with new generations? Some experts in the entertainment and melodrama industry explain the phenomenon created by Fernando Gaitán.

For Carolina Acosta-Alzuru, a professor at the University of Georgia, “Yo soy Betty, la fea” is a success every time it is broadcast because when it was released, it went against the current of the rest of the soap operas.

“It is endearing to the public. People want her to win. It seems vulnerable, but it is a different vulnerability “, the professor and researcher, author of the book” Telenovela inside “comments to Infobae. In addition, he clarifies that 20 years later, what makes the novel so successful is still being studied because, he points out, there is no single answer.

For his part, the playwright José Ignacio Cabrujas, in the book “And Latin America invented the telenovela”, points out that in these types of stories there are thousands of feelings, but only one is central: love.

“The love of a couple, their love, that’s what we are talking about. Of course, that love spreads later in the mother’s love for her son, the son for his mother, the brother for his brother, but basically, the center, the backbone of the feeling is him and her ”, explained the expert .

While the presenter Carlos Ochoa makes his reading of the telenovela phenomenon from Colombia. “It is a classic of melodramas, in a cult soap opera in which stereotypes are broken. That is why people have been curious to see it. We find topics such as beauty and ugliness, but in the middle of this discussion in which society dictates that women must be impeccable, with a perfect body and face, ”he explains.

Considered one of the greatest experts in soap operas in his country, Carlos Ochoa says that in Colombia there are those who do telenovela tourism. That is, people who go to the house that in fiction belonged to the character of Betty. They go, take photos and observe the place.

“It’s private. They had to put up an electric fence so that people would not pass. Many want to take their picture because they think there is a museum, “he says.