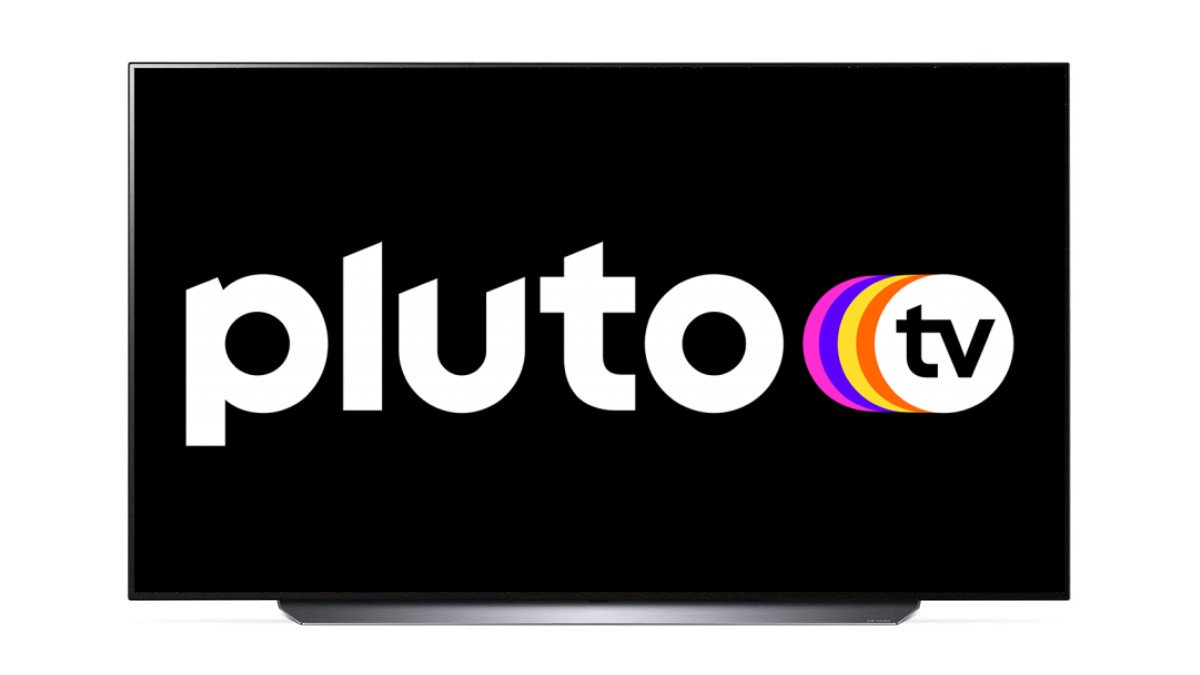 Let’s explain how watch Pluto TV on LG Smart TV, so we can enjoy the platform of streaming channels in a very similar way to conventional television. Since Pluto TV has its own app for LG Smart TVs, it is easy and intuitive to view its content.

the many Free Pluto TV Channels they encourage zapping, that is, changing the program to pass the time. and this is a lot more comfortable on a big TV screenusing the remote control to choose what we want to see quickly.

Pluto TV has a Own and free app for LG Smart TVs based on the webOS operating system, almost all sold by the manufacturer in recent years. We have already explained how watch Pluto TV on smart TVsand now we will focus on LG models.

We are going to indicate how to watch the service using this app, its well Pluto TV content also appears in the LG Channels app that comes pre-installed.

On LG Smart TVs that can download the native app, it is undoubtedly the best option we can choose. We will show step by step how to locate and install the application: 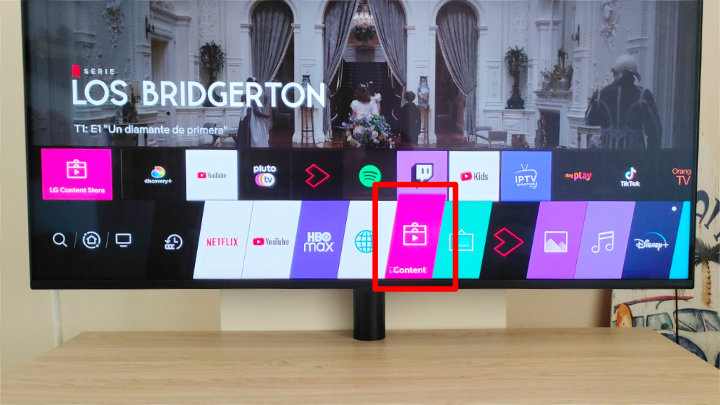 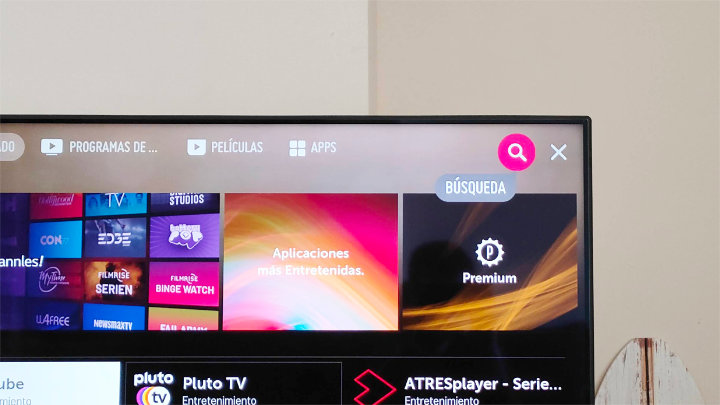 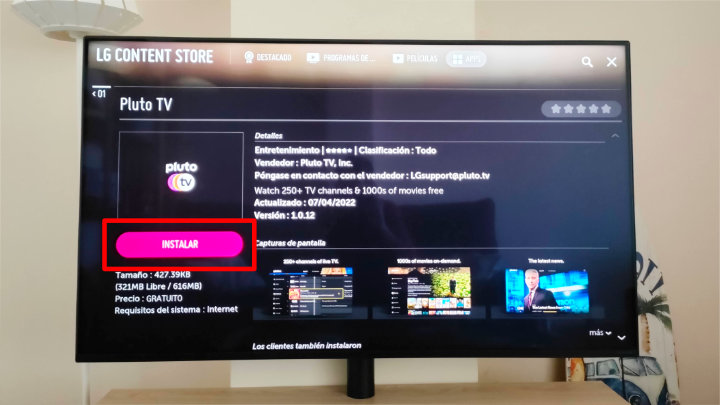 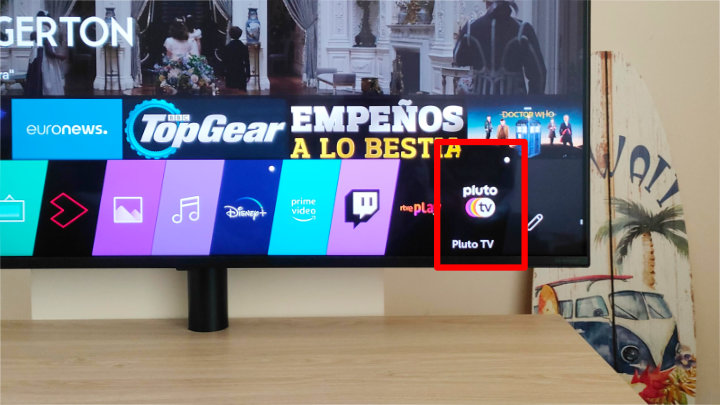 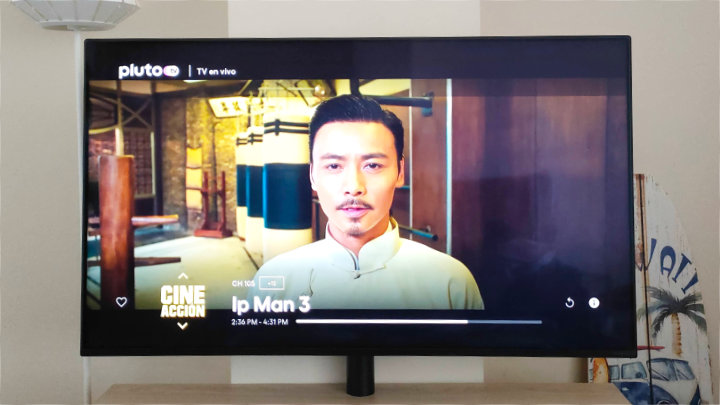 Other Options to Watch Pluto TV on LG TVs

If the Pluto TV app does not appear in the app store, the second alternative would be watch the channels through LG Channels, which really is a very similar platform. LG Channels is free as it is based on advertising, it does not require registration and it also integrates other services such as Rakuten TV.

Since LG’s agreement with Pluto TV does not reach all countries and could be canceled in the future, there is the option of view the broadcast through a web browser. It’s not the most comfortable, since Pluto TV’s web interface adapts to computers and mobile phones, but not so much to remote control.

To enter we will type the address in the browser of the TV:

If you do not have a smart TV, it is always possible watch Pluto TV with a Chromecasta simple and inexpensive accessory that turns any TV into a smart one.

There are other options for connect a tv without wifi to the internetalthough less comfortable, for example, connecting it via an HDMI cable to a computer and mirroring the screen.

In general, the Pluto TV native app for LG Smart TV is the best option, but not the only one. Once installed, we have compiled the best series channels on Pluto TV to start watching all the free entertainment on the platform.

How to watch Pluto TV on your LG Smart TV