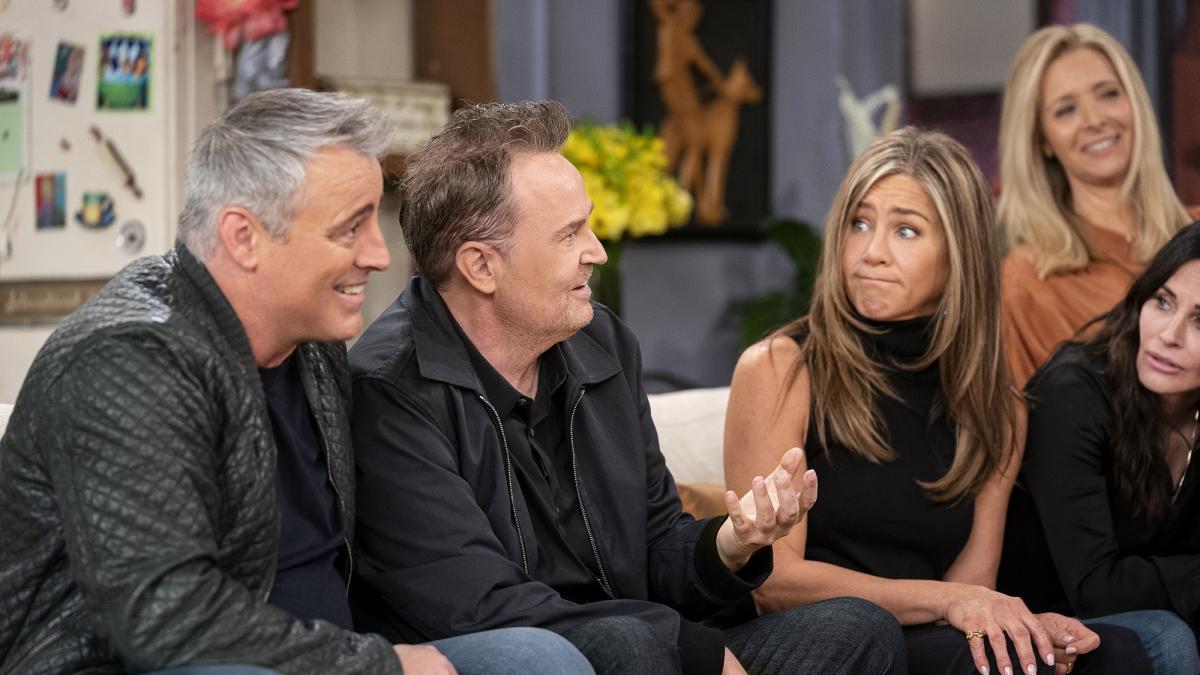 The actors of Friends they have always been skillful. The obsession to disengage from the television comedy caused them to maintain a certain distance in public and the six never made joint appearances. They had enough to answer in each interview if they were willing to return to their old characters. And this has a consequence: when HBO Max wanted to bring them together for a special episode, well he had to open his wallet.

As reported by the portal Variety, the salary of the actors is astronomical: more than two and a half million each for participating in a special that consists of meeting and commenting on the old days. It is possibly one of the easiest checks an actor has ever received, especially because a priori they didn’t even have to learn the scripts. Of course, unlike the old days, this time it is rumored that they could have charged different amounts each, although the difference is unknown.

The first two seasons only earned $ 25,000 per episode and then began to negotiate the salary jointly at the initiative of David Schimmer

It should be remembered that the salaries of Jennifer Aniston, Courteney Cox, Lisa Kudrow, Matt LeBlanc, Matthew Perry and David Schwimmer were always the subject of discussion. In the first two seasons, they were charging around $ 25,000 per episode with Cox getting a little bit more in Monica’s shoes (for one simple reason: she was a bit more known than the rest when they hired her).

With the growing audiences, the salaries also increased: $ 75,000 for each episode of the third season, 85,000 for the fourth, 100,000 for the fifth and 125,000 for the sixth. The most interesting of all these uploads? That the six were paid the same because David Schwimmer had convinced them to negotiate together.

It may be that he and Aniston had it better to charge more than the others because they were the couple in the series, but the actor who played Ross considered that they should join forces: so the Warner Bros studio and the NBC channel could not divide them and, incidentally, they avoided battles of egos behind the cameras.

The salary then grew exponentially in seasons 7 and 8, for which they took $ 750,000 per episode, until they reached the final two seasons and the famous salary of $ 1 million per episode. And the strongest of all? That it is estimated that today there are still considerable benefits: around 20 million dollars each for the replacements of Friends.

To this day they also take a pinch of the reruns: around 20 million annually each