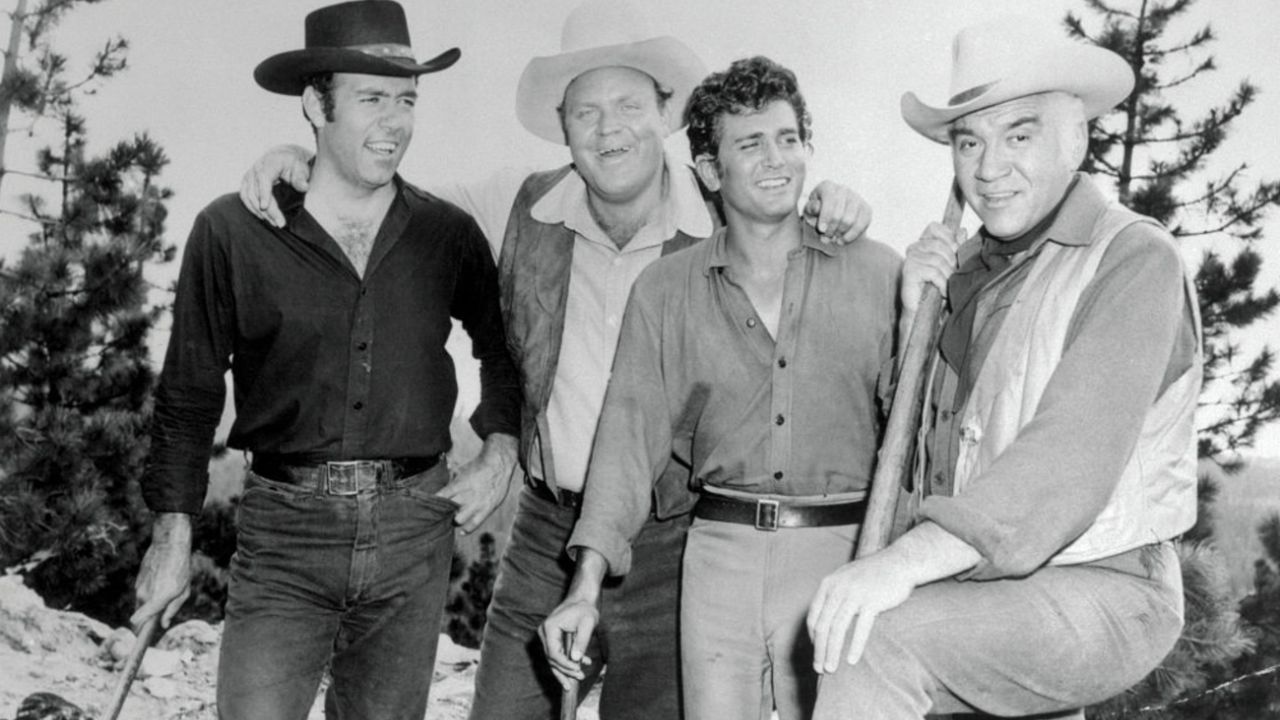 Few series have caused as much acceptance by the public and have been as important as Bonanza. The American western first aired on NBC on September 12, 1959 and ran for 14 seasons, forever being remembered as one of the best of all time.

Bonanza It is considered one of the best series of all time, and rightly so. With actors like Michael Landon, Lorne Green, Pernell Roberts and Dan Blocker, the show soon became a huge international hit.

How many chapters does Bonanza have?

The show revolved around the wealthy Cartwright family and all their obstacles. It had all those factors that a great show should have: it was dramatic, it was funny, and it had a lot of action. But, above all, it was a series with likeable characters that we could all identify with.

The Cartwright brothers made the public want to live where they were, although there was a little secret behind it. The family lived on Ponderosa Ranch near Lake Tahoe, but scenes in the house were shot on a Hollywood soundstage at Burbank Studios and later on the Warner Bros. lot in Los Angeles as well.

Such was the success and reception by viewers that the program had an amazing 14 seasons and a total of 431 episodes were produced.

Where can you see all the complete chapters of Bonanza?

The entire Bonanza series is hard to find online. One of the best options is enjoy seasons one and two of the series with peace of mind and good quality through Amazon Prime Video or Plex. The problem is that at the moment they do not have the rest of the seasons loaded.

Otherwise, the other alternative is to watch them through YouTube. There you will find all the loaded seasons, both subtitled and dubbed into Spanish.

If you look closely, some users have taken the trouble to load the seasons and chapters in order in what is known as a playlist, this will make it easier for you to watch one chapter after another without interruptions.

Have you already seen this series? What are you waiting to do it?