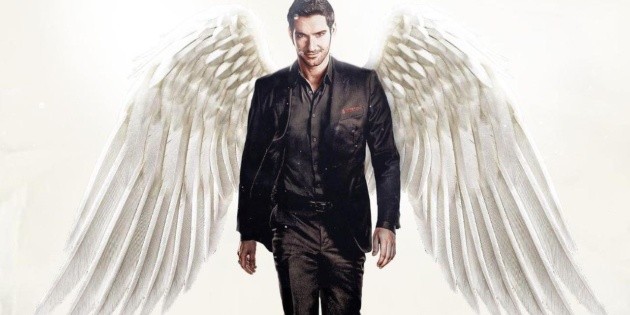 Season 5B of Lucifer it is a fact. After 280 days without giving news and a pandemic in between, it was time for the new Lucifer episodes. Tomorrow, May 28, 2021, Netflix will add to its catalog the second part of the fifth season of the story that follows the life of God’s most rebellious son, interpreted by Tom ellis and which had to be divided in two since filming could not be finished due to sanitary restrictions.

That is why, after a long wait, the success for this new edition of Lucifer it is undoubted. It is that, in addition to its characters, the plot that it carries out is out of the typical Netflix: the devil going and coming from earth to hell at the same time in which he tries to demonstrate his goodness before humanity. In fact, the last chapter of the previous season was the one that showed who the bad guy really is.


However, there are still a few hours left for the official premiere of the continuation of the story and, as well as the fans, the same Tom Ellis demonstrated his anxiety through social media. The actor, who was catapulted to international fame thanks to this character, is very active on Instagram and, whenever he has a new project or wants to show his day, he goes to the network of the little camera to be able to interact with his followers.

So much so that, just as he said goodbye to his character after finishing the filming of the sixth and final season, now Ellis has shown the happiness that comes back to the small screen with new episodes. “Lucifans Tomorrow # lucifertemproada5B”, He wrote next to a photograph in which he is seen characterizing both Lucifer as his “twin brother”, Miguel and, behind them is the one who will play God, Dennis Haysbert.

Likewise, the official account of the series was showing the anxiety of all the members of the cast through their stories. In fact, they themselves admitted that these new episodes will give an unexpected turn to the story: meet what time it opens here.