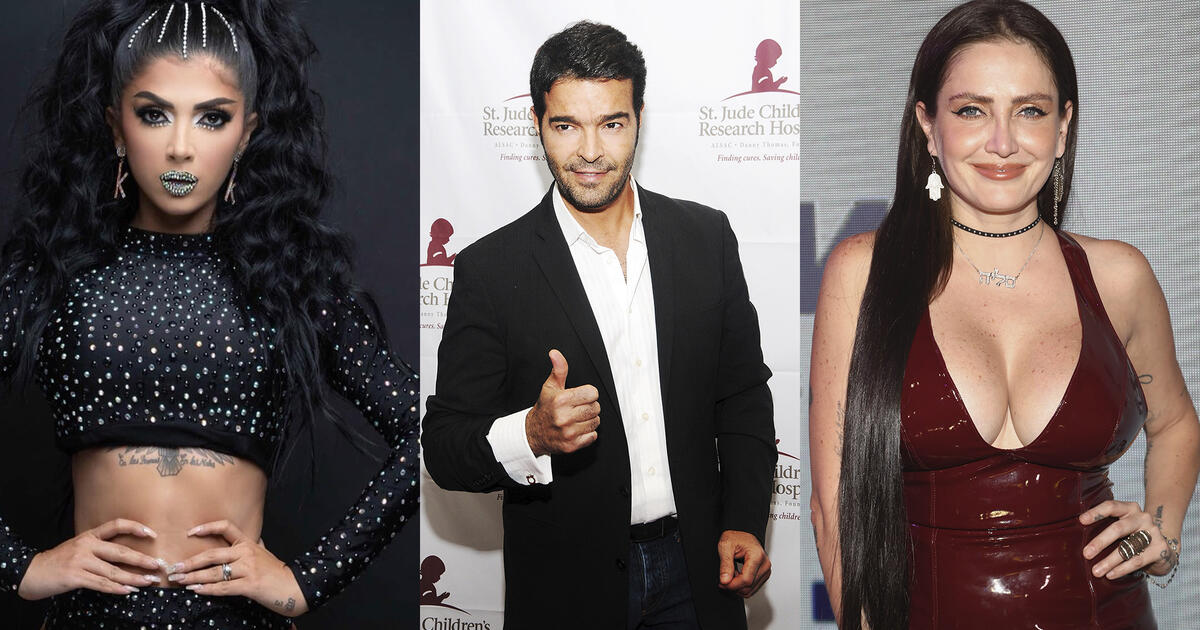 So that you do not miss the adventures of the 15 celebrities that will inhabit ‘La Casa de los Famosos’, follow each of their movements through the four cameras that will permanently capture the real life scenes that will star beautiful and sexy celebrities What Celia lora and Tefy Valenzuela, the ex-girlfriend of Eleazar Gonzalez.

‘La Casa de los Famosos’ began with the surprise that Alicia machado joined this show at the last minute. This fact is a bomb, since in the house he is also confined Pablo Montero, with whom the former beauty queen had an affair several years ago.

Follow each of these famous steps closely through these four strategically placed cameras, which will film throughout the day what happens in the living room, kitchen, men’s bedroom and women’s room. where Gaby Spanic He will share a bed with Alicia Machado, his compatriot.

Among the stars of ‘La Casa de los Famosos’, without a doubt Kimbery Flores He is one of the personalities that causes the most furor. The hot wife of Edwin moon, the vocalist of The Trakalosa of MonterreyHe was about to stumble upon entering what will be his new home.

The event happened after exchanging words with Jimena gallego, who next to the famous communicator Héctor Sandarti, will be co-presenter of reality show. Fortunately, Kimberly’s misstep did not happen and now she is in the company of the other 14 celebrities.

In this new reality show personalities from different parts of Latin America such as Venezuela, Guatemala, Peru and, of course, Mexico meet. Singers, actors, influencers they will live together in the same space.

Guarded 24 hours a day with 50 cameras and 60 microphones, ‘La Casa de los Famosos’ is based on the concept of ‘Big Brother VIP’, so it will also have a confessional, in which celebrities will tell the public its daily vicissitudes.

Coexistence is just beginning and it is a fact that ‘La Casa de los Famosos’ will have controversial moments to the fullest, since those summoned to this Telemundo reality show will live very closely in a small environment in which they will not only have to share a bedroom, but also a single bathroom.

DO NOT MISS: After a fight with his ex-wife, Pablo Montero is reunited with his daughters

IN VIDEO: Celia Lora shows one of the trends for swimsuits: metallic tones