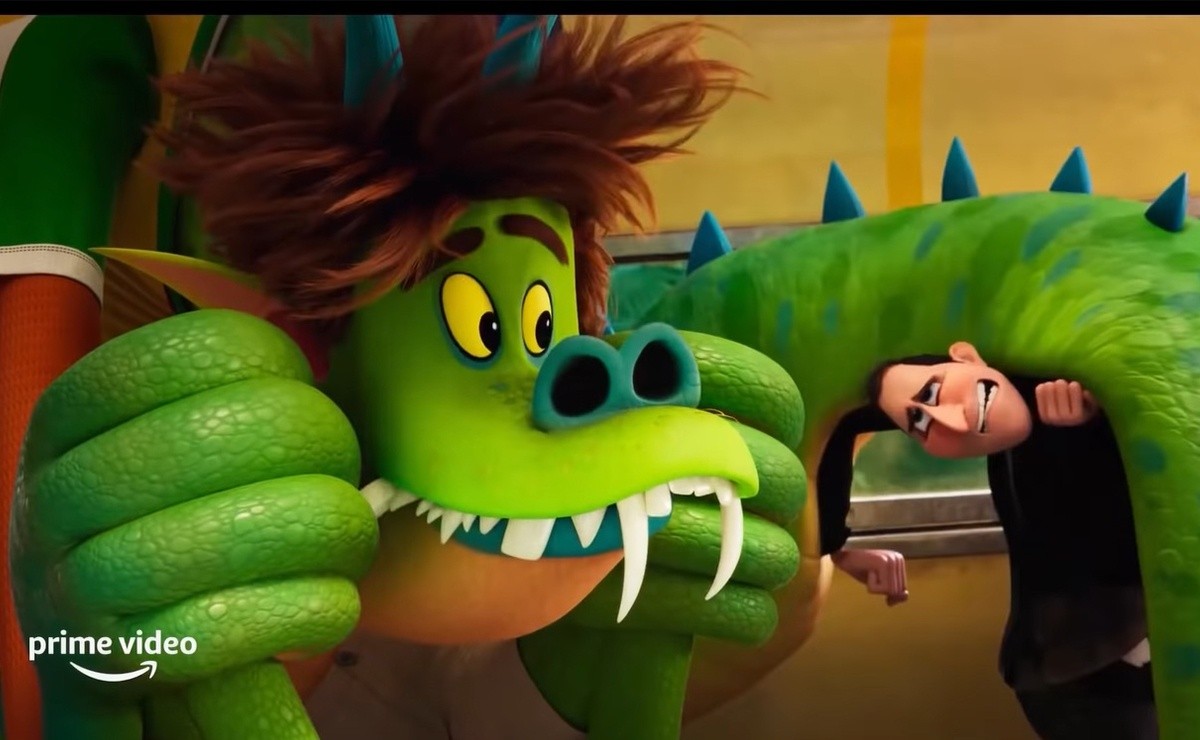 The entertaining film, directed by Derek Drymon y Jennifer Kluska, the next one will be released January 14, 2022 on the streaming platform of Amazon prime.

In collaboration with Sony Pictures Animation, they plan to launch what will be the fourth installment of this already positioned franchise suitable for young and old.

As interesting data we find that within his scripts we find names like Amos Vernon, Nunzio Randazzo and Genndy Tartakovsky; With these data we believe that fun is assured, and that this is a genuine franchise that has not neglected its formula, leaving it in the hands of people who were already within its ranks, as well as in other successes such as The Smurfs or the How to Train saga your Dragon.

We are surprised that on this occasion, the voices of Adam Sandler and Kevin James are dispensed with for the first time, being replaced by Brian Hull and Brad Abrell.

And its general synopsis, Hotel Transylvania: Transformanía, tells us the following:
When Van Helsing’s mysterious invention, the “Monster Lightning Bolt”, goes berserk, directly affecting Johnny, he turns into a colorful monster (with a funny design and quite a neck).

While on the other hand we observe that, in monsters, it has the opposite effect, and the first affected is the dear Drac, although shortly afterwards his monstrous friends follow him, who, because of this, transform into human versions (discovering that they would be completely different from what they would have imagined).

Now your mission With their new uneven bodies, Drac is stripped of his powers, and Johnny, who seemingly begins to love life like a monster, must band together and race across the world to find a cure before it’s too late.

And all of this must happen, before they drive each other crazy (which is difficult for Drac). With the help of Mavis and Drac’s gang, turned into humans, time plays against them, so they must find a way to return to their everyday ways as soon as possible, or their transformations will become permanent.