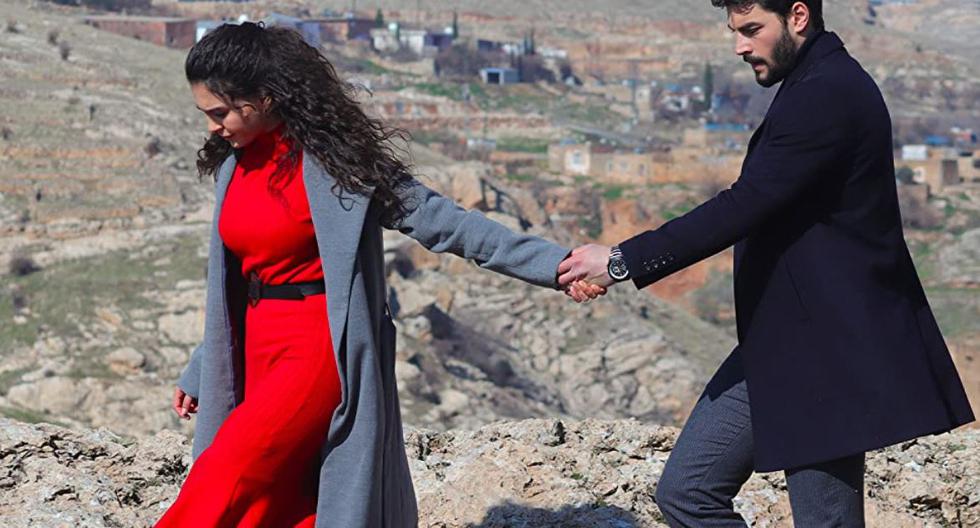 The Turkish soap opera “Hercai”Starring Akın Akınöz (Miran) and Ebru Sahin (Reyyan), has been broadcast since June 22 on Telemundo and has managed to penetrate the audience in each episode. Find out what the schedule is for this September 13.

MORE INFORMATION: Why did Akin Akinözü quarrel with the production of “Hercai” shortly before the end

The Turkish drama is centered on Reyyan, granddaughter of the Sadoglu, one of the most powerful families in Midyat, as well as one of the most cruel. As she is not the biological granddaughter of Nasuh, the clan leader, the young woman is constantly mistreated and humiliated at the expense of her cousin Yaren. However, that doesn’t stop Yaren’s fiancé Miran from falling in love and eventually marrying her. But the drama is just beginning.

After their wedding night, and after consummating their marriage, Reyyan discovers that Miran only married her to get revenge on his family, but will love be greater than hate?

WHAT IS THE “HERCAI” SCHEDULE FOR THIS SEPTEMBER 13 ON TELEMUNDO?

This Monday, September 13, you will be able to watch “Hercai” through the Telemundo network during the hours of:

WHAT WILL HAPPEN THIS SEPTEMBER 13 IN “HERCAI”?

In chapter 58 of “Hercai” Azize’s false pain and regret touch Miran’s heart, but Reyyan is not willing to give in to such evil. Hazar receives irrefutable proof that hits his heart. How will the protagonists react?

HOW MANY SEASONS DOES THE TURKISH SERIES “HERCAI” HAVE?

“Hercai” is made up of three seasons already released in their country of origin. The first installment has 12 episodes and aired between March 15, 2019 and May 31, 2019.

Total, “Hercai ”has 69 episodes, which have an approximate duration of 150 minutes, therefore, it is probable that the Turkish soap opera has more than 138 episodes in the countries where it is transmitted, since they are adapted to the characteristics of the television of each place.