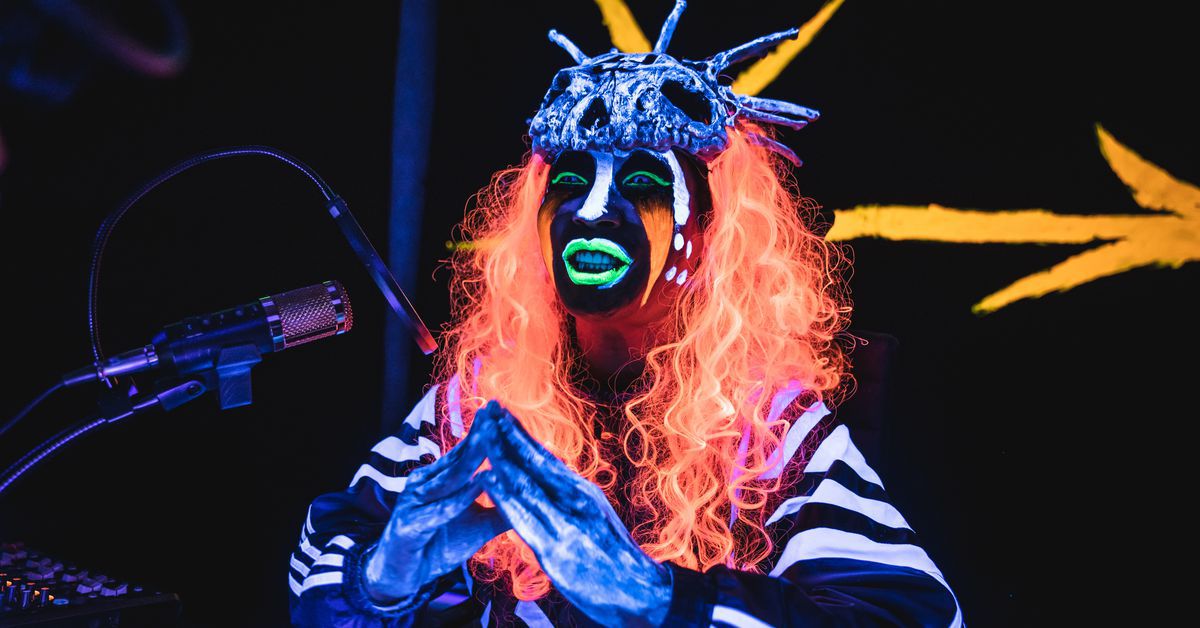 South Korean drama series (k-drama) continue to achieve global hits. After The Squid Game, the most watched series in Netflix history —with more than 142 million views—, arrives Heading to hell (Hellbound). In the first 48 hours since its premiere on November 19, this production added 43 million hours viewed (The Squid Game accumulated 63 million). It is also the second most viewed series today and is among the 10 most viewed in 93 countries.

Before debuting on the screens, the story of Heading to hell had already reached the public as a webtoon, a kind of very popular online comic in South Korea. Titled Hell, the webtoon was created by Choi Kyu-Seo and Yeon Sang-ho, the latter already known for directing the film Train to Busan, and in charge of adapting the script and directing the series for Netflix.

Heading to hell tells the story of a supernatural phenomenon that begins to occur in the city of Seoul. Various people are visited by a face, which materializes in front of them, sentences them to go to hell and reveals the time and date of their death. Very punctual, three golem-like creatures burst from another dimension, brutally beat their victims and ultimately incinerate them. The increasingly frequent cases unleash chaos and a wave of religious fanaticism in the city.

Led by the charismatic Jeong Jin-soo, the New Truth sect believes that the phenomenon is a message from God and preaches that everyone behaves correctly. The group organizes public demonstrations and offers money to the family of the condemned to broadcast their death on television. VIPs, who hide their identity with a mask, sit in the front row during bloody public events.

A second, more violent group called Punta de Flecha does justice with its own hands, attacks those accused of being sinners and stigmatizes the families of the victims. A militant who remembers to the Shaman of QAnon, Wearing fluorescent makeup and a skull on her head, she does live broadcasts screaming frantically and instilling fear in society. On the other hand, there are those who suspect that the supernatural phenomenon does not only occur to sinners. Lawyer Min Hye-jin, for example, is one of those who does not believe in divine justice and fights to protect victims of social persecution.

It is possible to perceive some similarities between Heading to hell and The Squid Game. Both are set in Seoul, have masked characters and transform death into a spectacle. However, the new Netflix series goes much further, makes the viewer reflect on the mechanisms of religious fanaticism and on the effort of people to find meaning in life.

The second season has yet to be confirmed, but Yeon is already working on the sequel to the webtoon. Hell, which gave rise to the series and which was originally published on the Naver platform.

‘Heading to Hell’: this is Netflix’s new Korean phenomenon