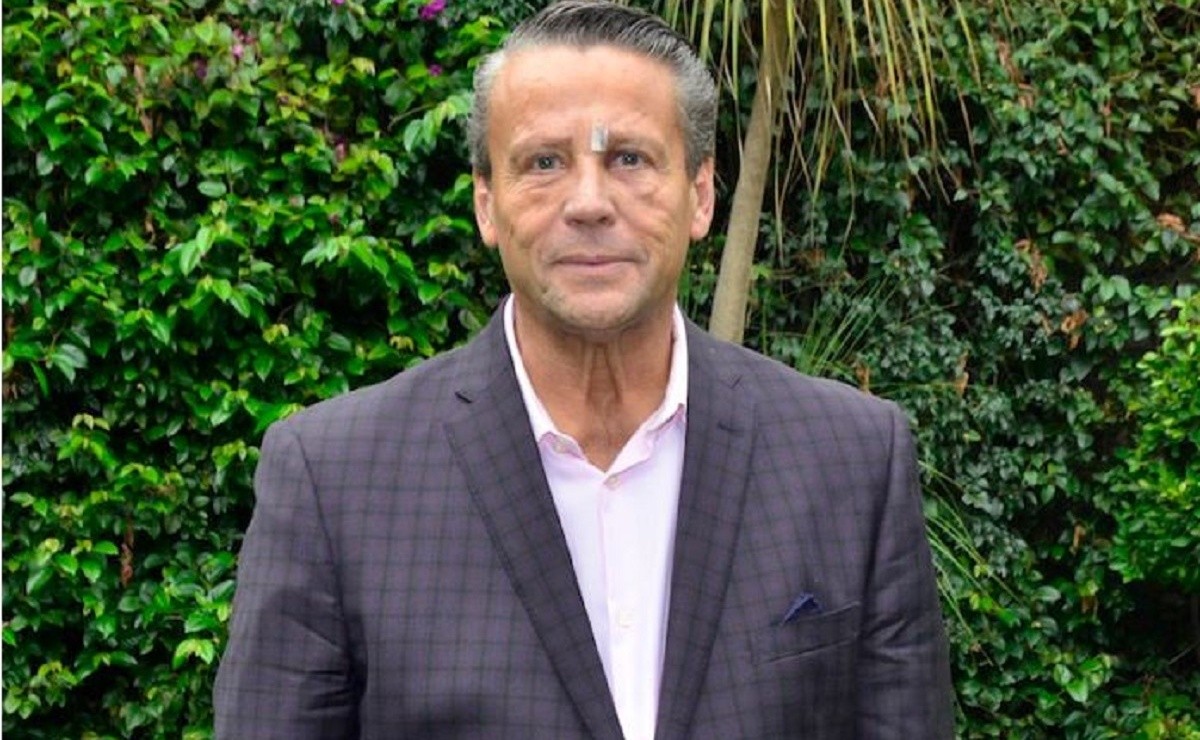 Even though both actors are known, for some Internet users there is a large gap between one and the other, this does not interest Alfredo Adame who stated in an interview that his popularity as a star in Mexican soap operas was greater than that of Fernando Colunga.

It should be mentioned that in fact both Alfredo and Fernando are known, however it is not only for their careers as edges, as is the case of the protagonist of “La Usurpadora”.

It is rather due to the fact that Alfredo Adame he is even better known for the scandals in which he has been involved or the controversies that he himself has caused with some of his comments.

It may interest you: Tania Rincón reveals how she was invited to join the Hoy program

The same thing happened in an interview with a youtuber a long time ago, where Adame mentioned that he was undoubtedly more known, successful and influential in show business than Fernando Colunga, he also added that his career has been more productive than that of the actor born in the CDMX.

The video where these words are mentioned was shared on a YouTube channel by Alejandro Zuñiga Telenovelas y Series, and has the title: “They sink Santamarina – Fernando Colunga ninguneado – Rutty and Boyer brothers”, we will share it with you right away.

The fans of this program began to give their opinion regarding the statements he was making Alfredo AdameIt was mentioned that most of Colunga’s soap operas were more remembered than those of his partner.

Fernando Colunga is an excellent Mexican actor, he is a professional and in a few years he will be a first Mexican actor, you will see. Hopefully soon I will make a new novel in Mexico “, commented a fanatic.

When did Fernando Colunga start his career?

Fernando Colunga is 55 years old, he started his career in 1988, maybe you didn’t know it, but at first he was the double of the actor Eduardo Yáñez, precisely in the novel “Sweet challenge”.

He has participated in a total of 24 Mexican soap operas, starring around 14 of them, in the others at the beginning of his career he only participated as one more character and the same has happened with the most recent of them.

The last telenovela that the actor starred in was in 2012-2013 was “Because love commands”, although it is not one of the most famous, it became very popular because two years had passed since his last project.

When did Alfredo Adame start his career?

Actor Alfredo Adame is currently 63 years old, 8 years older than Colunga, he began his career in 1980.

The total number of soap operas in which he has participated is 25, one more than Fernando, despite having started his career 8 years before him.

The projects that the actor starred in were 8 in total, precisely the first in which he participated, later he only had special or stellar participations and an antagonistic one.

He claims to be more famous than Fernando Colunga, Alfredo Adame