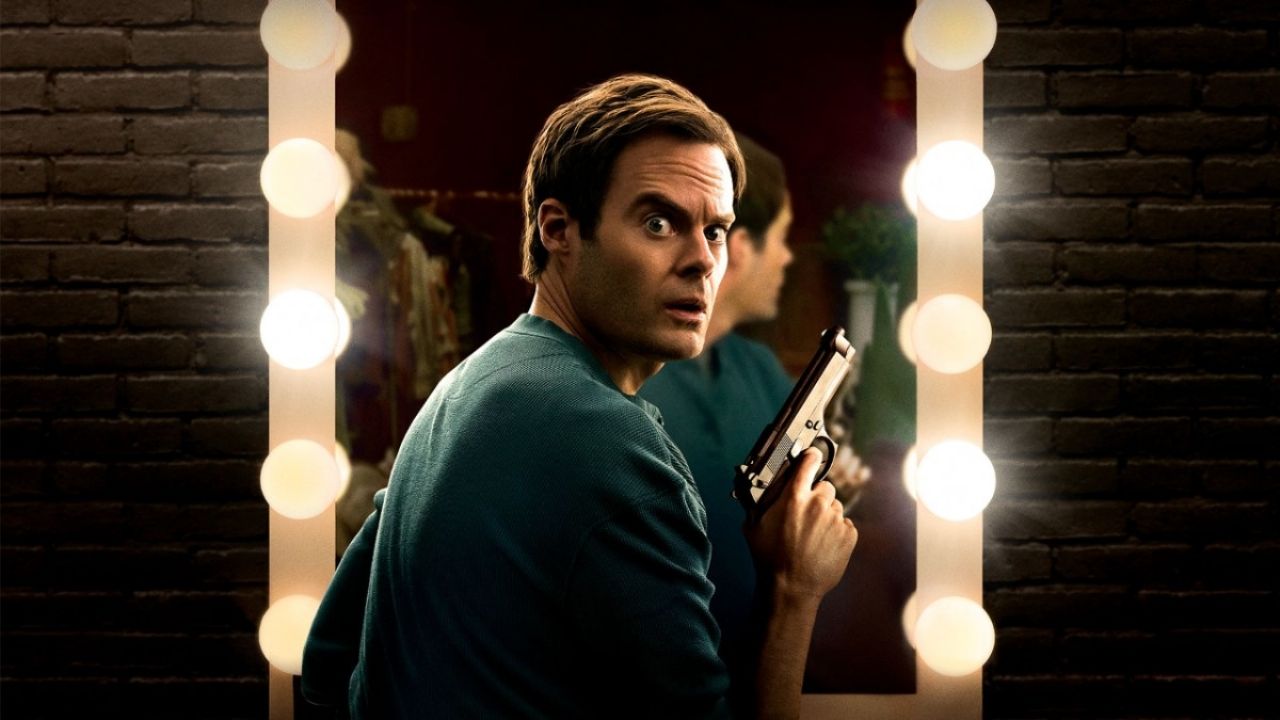 HBO never stops surprising with its original series. Although game of Thrones was one of its biggest hits, the platform has launched other fictions that managed to fascinate the audience and specialized critics.

Due to the Covid-19 pandemic, these productions were stalled and had several problems when filming. However, over time they were able to film all the episodes and now they are ready to return to the catalog with a new season.

What fictions are we talking about? From Barrywhich will premiere its third installment, and The Flight Attendant, which will return to the platform with its second season. We tell you all the details below.

Barry and The Flight Attendant, about to land on HBO

Barry introduces us to an ex-marine, who works as a hit man. Due to his work, the protagonist has no choice but to travel to Los Angeles. But when he gets there, he will come across a group of theater actors by chance and discover that this is his true passion.

The protagonist of this series is Bill Harder, who shows us once again that he has an incredible talent for comedy. Due to its incredible success, the series was renewed by HBO for a third season.

As we said before, it suffered several delays as a result of Covid-19. After three years have passed, fiction is ready to return with new episodes. Its premiere will be on April 25 and can be seen on HBO Max.

From the beginning, The Flight Attendant it was planned to be a miniseries. However, due to the great success it had on the part of the audience and the critics, they decided to renew it for a second installment. Its premiere will be on April 21 in HBO Max.

The series stars Kaley Cuoco, who puts himself in the shoes of Cassie. She is about a stewardess who is involved in a crime when she wakes up next to a dead man, and to add more problems to the matter: she does not remember anything that happened!

Because this story was concluded in the first season, the second installment will show us the protagonist living her best life in Los Angeles. In her free time, she works as a CIA agent; But when an assignment abroad leads her to witness a murder… everything gets complicated again.

Which of the two series are you looking forward to the most?

HBO: the two most anticipated series of 2022 return