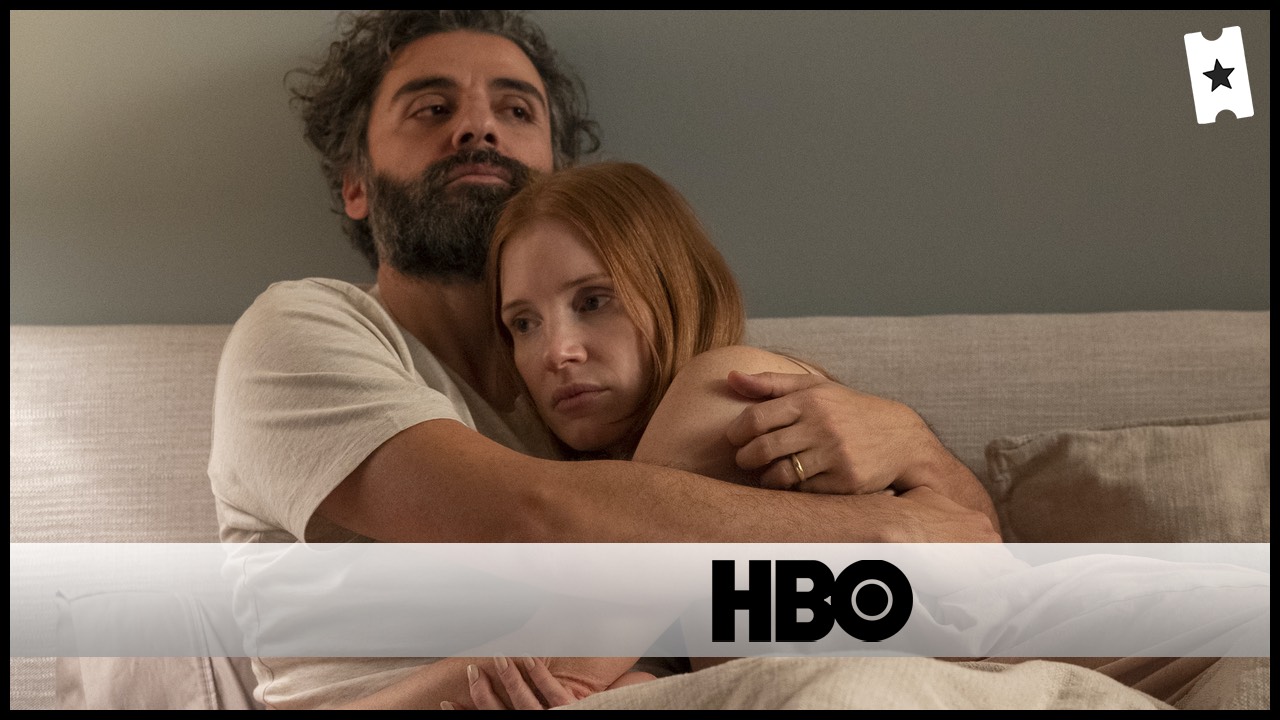 ‘Secrets of a marriage’, the new series by Oscar Isaac and Jessica Chastain, is this week’s most prominent title on the streaming platform.

Ingmar Bergman hits HBO in style this week. In addition to Secrets of a marriage, the miniseries that revisits the Swedish filmmaker’s film through the fictional couple formed by Oscar Isaac and Jessica Chastain, the streaming platform premieres some of the director’s films. It is the case of Fanny & Alexander, Screams and whispers and Autumn Sonata. Also included in the catalog is the film from which the Isaac and Chastain miniseries was born.

Movie and series premieres on Amazon Prime Video, Disney +, Movistar + and Filmin in the week of September 13 to 19

In addition to Bergman, HBO premieres Home, an animation film for the whole family and, especially, for the little ones in the house.

Then see all movies and series that premiere on HBO the week of September 13-19:

Secrets of a marriage

Oscar Isaac and Jessica Chastain star Secrets of a marriage, a miniseries created by Hagai Levi that acts as a contemporary version of the film by Ingmar Bergman of the same name. The fiction, which was presented at the Venice Film Festival, follow a couple and examine topics such as love, desire, divorce, and hatred through their eyes.

Other series premiering on HBO this week:

Netflix: Series premieres from September 13 to 19

HBO has taken advantage of the arrival of the miniseries Secrets of a marriage to its catalog to include some of the films directed by Bergman. It is the case of Fanny & Alexander, protagonized by Pernilla Allwin, Bertil Guve and Kristina Adolphson.

The film follows the children of an artist, who are left fatherless after his death. Faced with the situation, the local pastor asks his mother for marriage Emilie and she accepts, which leads the protagonists to have a life different from the previous one and in which they discover severity. When the boy rebels against the pastor, he receives cruel punishment for it.

Also from Bergman is Screams and whispers, the story of Agnes, a sick woman who receives a visit from her two sisters. The return of these two women to the family home rekindles some memories of their childhood and allows the protagonists to talk about their personal situations. Ingrid Thulin, Liv Ullmann and Harriet Andersson lead the main cast.

Ingrid Bergman, Liv Ullmann and Lena Nyman star Autumn Sonata, also by Ingmar Bergman. This film has as its protagonist Charlotte, a woman with two daughters: Helena, who is disabled, and Eva, that she takes care of with her husband. Charlotte long ago left to pursue her career as a pianist, but after years without seeing each other, she must reconnect with her daughters when an old friend passes away.

Although Bergman occupies almost all the premieres of this week on HBO, the streaming platform also includes a movie for the whole family in its catalog. Home, directed by Tim Johnson, is an animated film about an adorable alien who ends up separated from the rest of his companions when he must flee from his enemies. The protagonist meets a young woman with whom he establishes a beautiful friendship. Jim Parsons, Rihanna, Steve Martin and Jennifer Lopez lead the voice cast.

Other movies premiering on HBO this week: