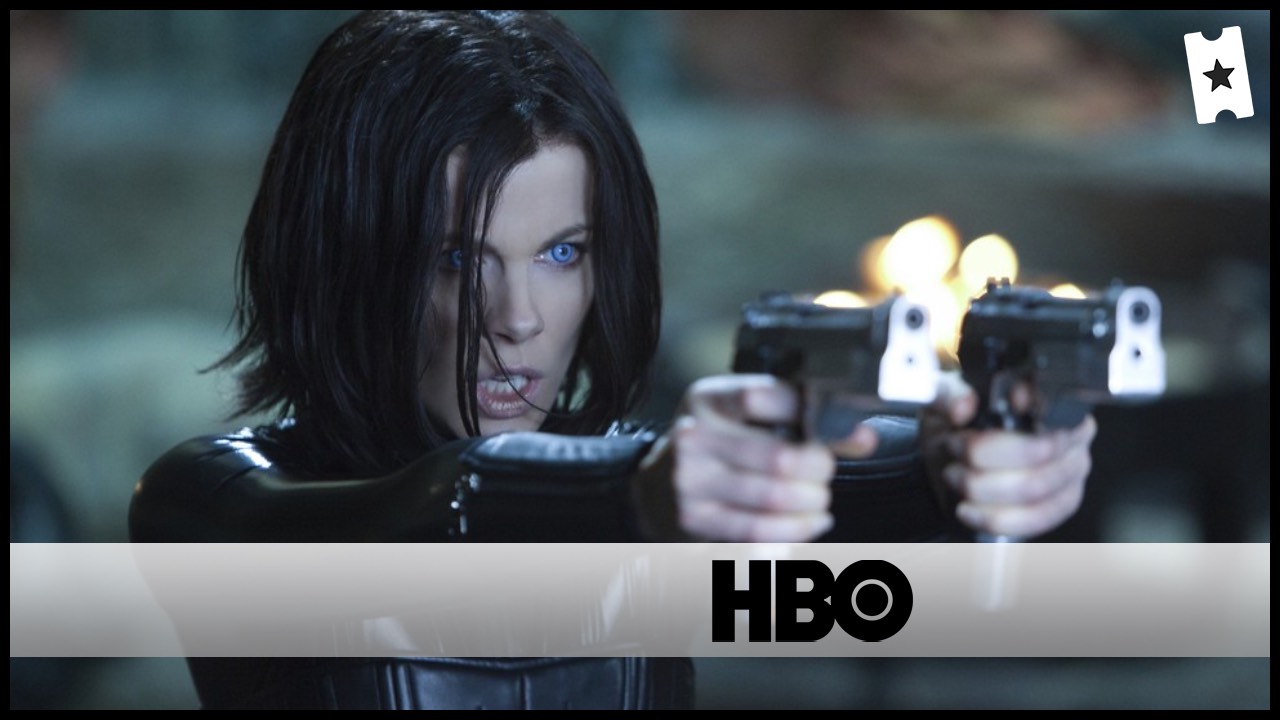 The second season of ‘Britannia’, ‘Underworld: The Awakening’, ‘Jonah Hex’, ‘The Pelayos’ … Discover the titles that are being added to the streaming platform this week.

The month is coming to an end and before September begins and routine returns to your life, HBO brings you new titles the week of August 23-29 so you can enjoy some movies and series before the end of summer.

Blinded By The Light, Jonah Hex, Underworld: Awakening… And other films are joining the streaming platform’s catalog these days. If you got hooked on the first season of the show Britannia, you will be able to embark on his world again with the premiere of the second installment of the fiction.

Then see all movies and series premiered from August 23 to 29:

Blinded By The Light

Gurinder Chadha dirige Blinded By The Light, starring Viveik Kalra, Kulvinder Ghir and Hayley Atwell. The story is set in 1987 and follows Javed, a young Muslim man who becomes a huge Bruce Springsteen fan. Trying to escape his hometown and the traditional rules of his home, the protagonist finds himself between two worlds: searching for the truth to the rhythm of Springsteen’s music and facing the rules of his strict father.

Based on the comics of DC, Jonah Hex follows a disfigured-faced bounty hunter wearing a Confederate Army uniform. He, abandoned by his father and sold to the Apaches, and a former prostitute named Leila face Quentin Turnbull, a dangerous assassin. Josh Brolin, Megan Fox and John Malkovich star in the film, directed by Jimmy Hayward.

The fight between vampires and lycanthropes takes a decisive turn when the secret of the massacre of the family of Selene, a warrior warrior vampire. The protagonist realizes that her real enemies are not the ones she believed. Now, you must discover the origin of the ancient war between the two clans.

Kate Beckinsale returns as the famous vampire in Underworld: Awakening, the third installment of the saga. Directed by Måns Mårlind and Björn Stein, the film also stars Theo James.

Movie and series premieres on Amazon Prime Video, Disney +, Movistar + and Filmin in the week of August 23-29

Other movies premiering August 27 on HBO:

Netflix: Series premieres from August 23 to 29

Season 2 of Britannia lands this week in HBO. The fiction tells how the Roman imperial army crushed Britannia, a land ruled by warrior women and powerful Druids. Eleanor Worthing-Cox, David Morrisey and Mackenzie Crook lead the main cast of the new installment of the historical and fantasy drama.