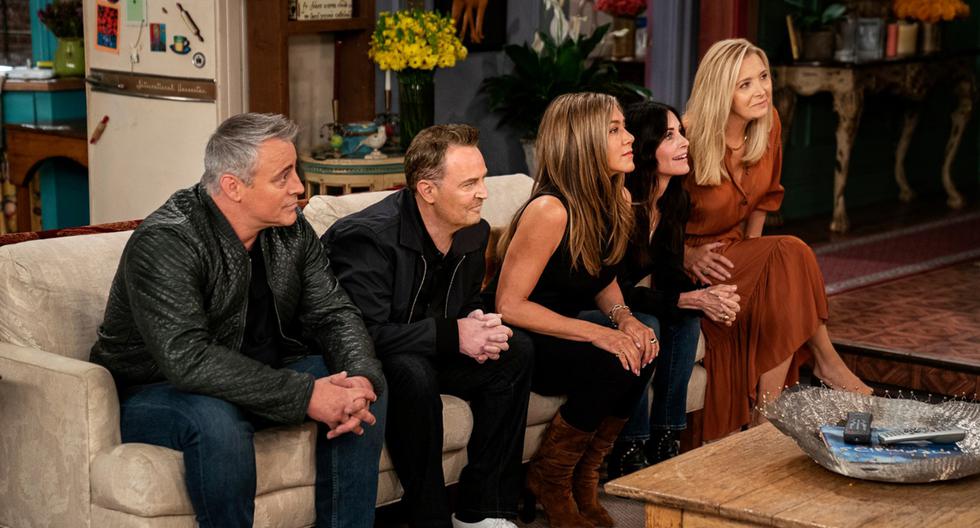 HBO Max arrives this Tuesday June 29 to Latin America with a new catalog of series, films, documentaries and specials, such as the meeting of “Friends”. The new offering will replace HBO Go’s streaming platform, according to company announcements. Given the imminent change, this is what is known about what will happen with the subscription of users to HBO Go.

After several months of waiting, HBO Max arrives in the region with the usual offer of HBO, but adding new releases, recently released films such as “King Kong vs Godzilla”, And Latin American productions.

It will also come “Sex and the City“, Remastered and with new chapters, AND”The Flight Attendant”, Series starring Kaley Cuoco.

The new platform will also be available in the versions mobile (only one device at a time) and standard, with a plan of 1 month, as well as 3 and 12 months.

WHAT WILL HAPPEN TO MY HBO GO SUBSCRIPTION?

While, before the arrival of HBO Max, the question of what will happen to the HBO Go subscription it becomes more frequent. This responded the company.

To additionally access HBO Max, HBO Go subscribers only need to place your credentials (username and password) on the new platform, because the old one will be discontinued.

HOW MANY USERS CAN I CREATE ON HBO MAX?

HBO Max, in its standard mode, will feature five profiles customizable, according to company information.

In addition, the contents will be in HD Y 4K and three devices will be accessible at the same time, points that HBO Go did not have. You can also download movies and series.

MORE INFORMATION: How to watch the special episode of “Friends” on HBO Max

'Arcane' - Season 2: Release date, episodes, plot and everything that is known about his return
Chiquis in controversy for asking to be named without the surname Rivera
Social networks confirm the death of César Bono