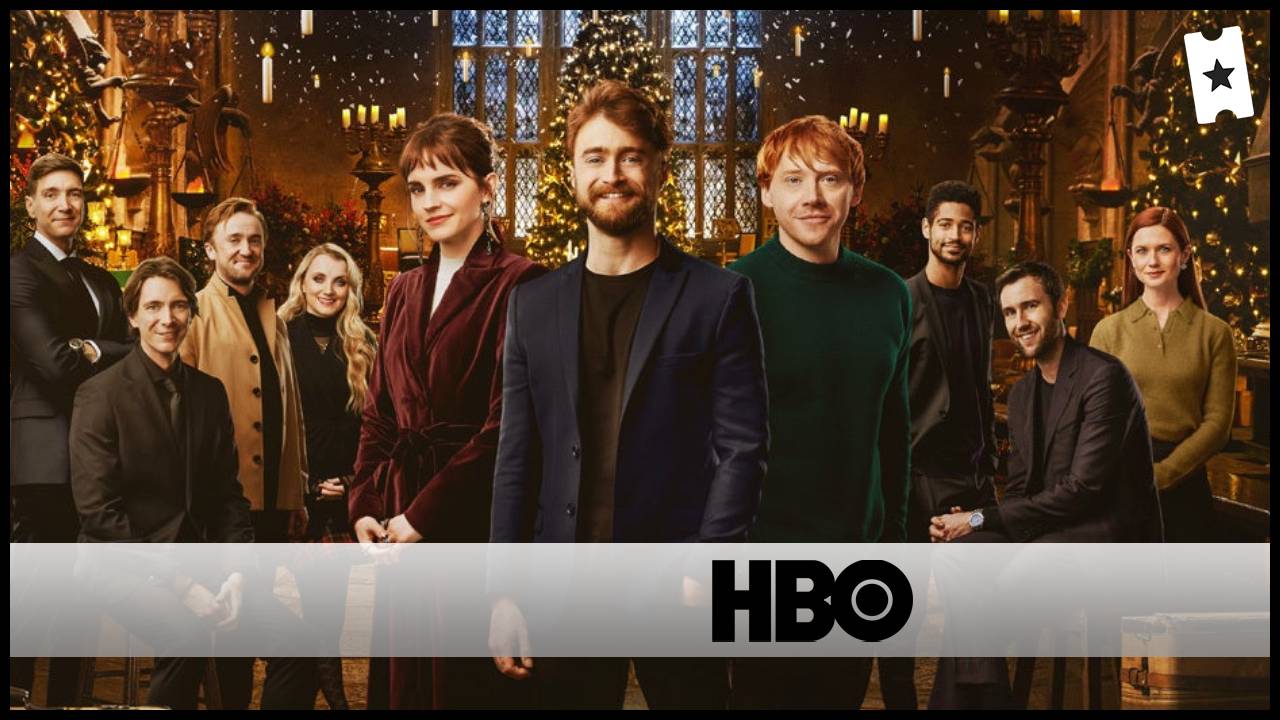 With the new year, the ‘streaming’ platform recharges batteries and adds to its catalog a large number of titles to consider.

After landing in our country last October, HBO Max reinforces its catalog with a large number of additions that will be available from January 1. The ‘streaming’ platform begins the year with a main course that will excite the ‘potterheads’ and, from there, each week will make available to subscribers a new premiere to consider.

Start with Harry Potter: Regreso a Hogwarts, the most special meeting in the universe of the famous magician. In the first week of January it also arrives on the platform The cleaning girl, a drama about a woman capable of everything for her son. Added to this is the second season of Euphoria, which fans were looking forward to, and The peacemaker, the ‘spin-off’ of The Suicide Squad.

Here you can check all the movies and series that come to HBO Max in January 2022.

The year could not start better on the platform. On January 1 this special about Harry Potter in which Daniel Radcliffe, Emma Watson and Rupert Grint, among many other actors in the series, come together to celebrate the anniversary of the first film in the franchise, harry potter and the Philosopher’s Stone. An unmissable appointment for those who grew up with the magic of the famous school of wizardry.

New Amazon series that focuses on Rosa, a girl who makes a living as a cleaner. But your job is special. After accidentally witnessing a murder, Rosa is recruited by a mobster who uses his skills to erase the evidence of his crimes. Thus begins a double life, fighting to avoid the law and to raise his family.

After two long years and a half, the troop of Euphoria go back to the institute. The wait has been a tedious one, and while creator Sam Levinson offered fans two specials to keep them hungry, viewers were asking for more. On January 10, the second season arrives on HBO. Six episodes in which we will see Rue again dealing with her addiction problems and we will learn more about the consequences of breaking up with Jules.

If you are a fan of DC, take note of this new series. Naomi follows the adventures of a young woman who becomes obsessed with Superman after seeing him on a visit to her town. Like the superhero, she is adopted and decides to seek the truth about her biological roots. Investigating, discover something out of this world. From Oscar nominee and Emmy winner Ava DuVernay.

James Gunn passed confinement engulfed in The Suicide Squad, the project that was in hand at that time. The filmmaker fell in love with the characters and, as he had enough time to develop his creativity, wrote a series dedicated to one of them: The Peacemaker, played by John Cena. Thus arose the eight episodes that make up the fiction about this hero dedicated body and soul to maintaining world peace. And he’s willing to do whatever it takes to get it.

Comedy starring American comedian Bridget Everett, who plays Sam, a young woman from Kansas who can’t find her place in her hometown. He is dealing with loss and acceptance and, looking for a way to escape, he finds music. She also joins a community of misfits who, like her, seek their own identity.

Set in late 19th century New York, it follows the lives of the lucky few who had great fortune. They live comfortably in palaces on Fifth Avenue, but they are not spared from personal failures. The series focuses on Marian Brook, a young woman from a conservative family who is introduced to the life of a neighboring family, who are governed by their own ruthless rules. Christine Baranski, Cynthia Nixon and Carrie Coon lead the cast.

Other series premiering in January 2022 on HBO Max:

One of the most nostalgic films of 2021 comes to HBO. The sequel to the legendary Michael Jordan film of 1996, Space Jam, continues almost three decades later. This time with LeBron James at the helm, who gets trapped with his son Dom in a strange place. They must join forces with Bugs Bunny, Lola Bunny and the rest of the Looney Tunes teammates to defeat their enemies.

Directed by Megan Park, The Fallout follows Vada, a high school student who has to deal with the emotional aftermath of a school tragedy. Not only does he have to heal his own wounds, he also has to fix problems with his family and friends, as well as his worldview, which has been forever altered.

Set in the near future, the film chronicles an impossible romance on the fringes of science fiction. The story centers on Nicolas Bannister – played by Hugh Jackman – the owner of a business who can bring back any memory they want. One day a woman walks through the door who wants to know where she has left the keys. This simple assignment will change her life, as Bannister becomes obsessed with her when, after a passionate romance, she disappears without a trace.

HBO Max Releases: All Movies and Series Coming in January 2022