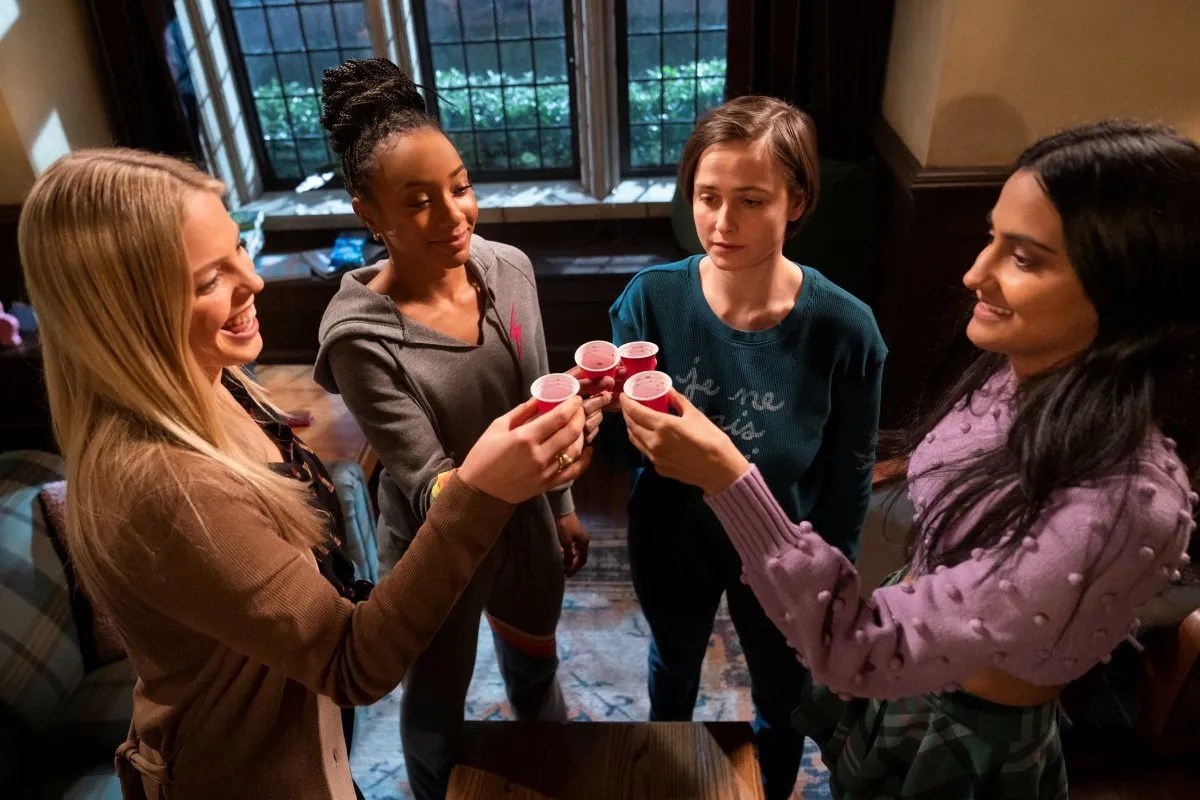 Teen series have been popular for years and HBO Max has now decided to bet on another one. Is about The sex life of college girls, a fiction created by Emmy-nominated writer and producer Mindy Kaling alongside Justin Noble (I never). The first two episodes of this comedy with dramatic touches, which follows four young men in their first year of college, arrive on the platform on November 18, accompanied by the premiere of three new ones on November 25 and December 2, before the last two on November 9.

The sex life of college girls introduces us to four girls who become roommates at Essex University of New England. It is their first year away from their parents, they have revolutionized hormones and a lot of world to discover. This situation will only push them to establish friendships and relationships with others, which will take them on a roller coaster of happiness, contradictions and lots of laughter. As we see in the trailer, in this new university life, the four young women will support each other while they explore sex, love and live new and crazy experiences.

The cast of this production is headed by Pauline Chalamet as Kimberly, Amrit Kaur as Bela, Renée Rapp as Leighton and Alyah Chanelle Scott as Whitney. The cast is completed by Midori Francis, Gavin Leatherwood, Chris Meyer and Lauren Spencer, among others. In the creative part, Kaling, whom we have recently seen as an actress in The Morning Show, but who has also been a screenwriter for I never, acts as creator and producer, while Noble is the showrunner. Together they co-wrote the first episode and have chosen a writing team made up mainly of women.

‘The Sex Lives of College Girls’ premieres on November 18 on HBO Max.