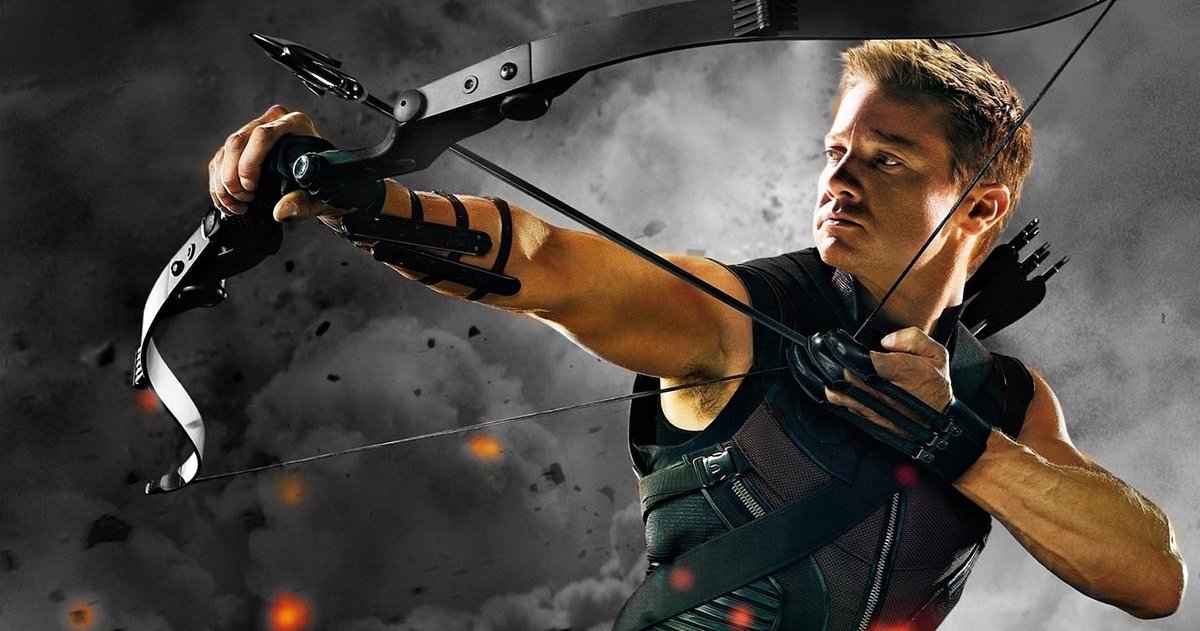 If you are a superhero lover, you will love the new Hawkeye series available on Disney +.

Last Wednesday, November 24, Hawkeye arrived at Disney +, the fifth series of the Marvel Cinematic Universe. Without a doubt, we are talking about excellent news for fans of the superhero series. For this same reason, today we will tell you everything you need to know about Hawkeye: the new Marvel series on Disney +.

Hawkeye is a superhero who has a special bow capable of shooting up to three arrows per turn. He carries a quiver with a capacity of 36 arrows, and 36 different arrowheads in his uniform such as acid, flare, electric, explosive, tear gas and others. Thanks to this, we are talking about a very important piece for the Avengers team.

What is Hawkeye about

The Hawkeye series places you after the period lived in Avengers: Endgame and is set in New York City. There you will see how Clint Barton (Hawkeye) visit the city to reunite with his family and celebrate Christmas. Also, he would go on a very special date because he was invited to see a musical about Steve Rogers (Captain America)

But sadly, what was meant to be a few quiet family days will turn into a risky mission. Why? Because an enemy from your past will return to your life with the intention of ruining your Christmas. As you must be imagining, this is a series that combines the best of Marvel with Christmas magic.

Kate Bishop will join Hawkeye in this Christmas adventure. We’re talking about a 22-year-old archer, Hawkeye fan, and aspiring heroine who will become Clint Barton’s supporter. She will be key in the story and you will surely love this new female character from the Marvel universe.

Kate’s character is quite jovial and refreshing. Due to her admiration for Hawkeye, she will strive to constantly demonstrate its full potential. Although Kate is a brave and powerful fighter, she will also show a rather comical side as a rookie heroine. Without a doubt, Kate is the perfect complement to Hawkeye in this adventure. 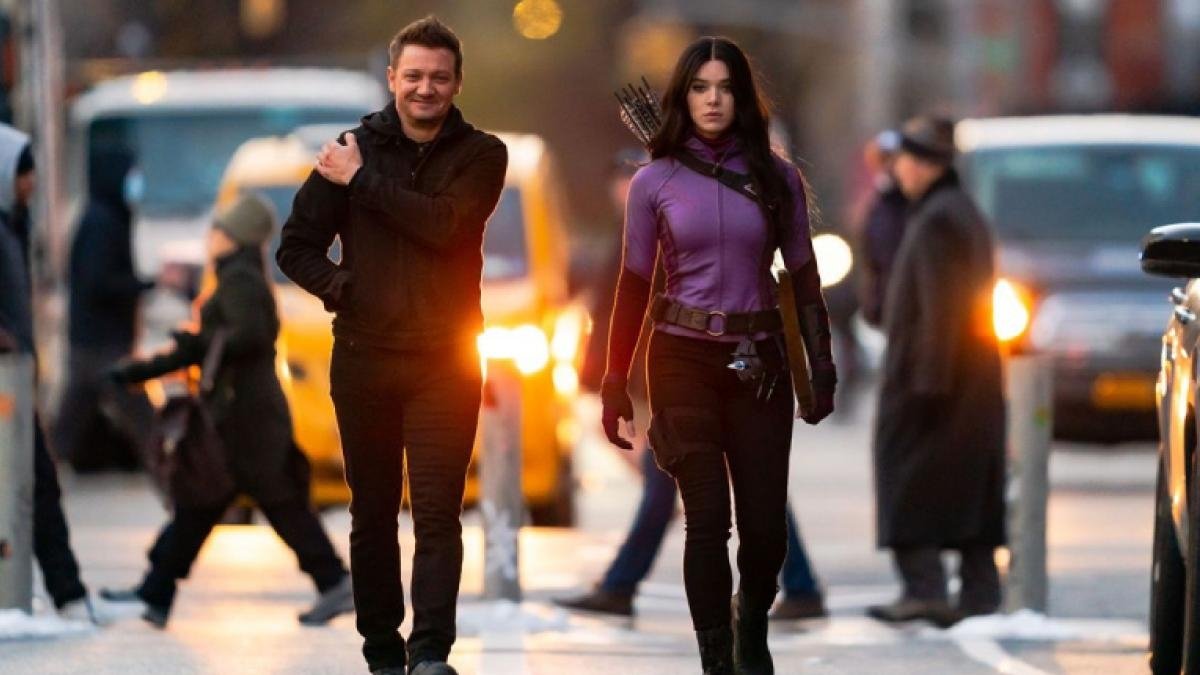 When do the episodes of Hawkeye premiere

The first two chapters of Hawkeye were released on November 24, becoming one of the largest November news on Disney +. The series has 6 episodes which will be released every Wednesday on the platform.

In short, this Wednesday, December 1, episode 3 will be released, on December 8, episode 4, on December 15, episode 5, and on December 22, episode 6. Have you noticed? It’s about the series perfect to enjoy with the family throughout this Christmas season.

Secondly, we invite you to see this list with all series and movies available on Disney +. And if you have not subscribed yet, do so from the button below these lines.

HBO MAX at 50% forever, Promo is over! to subscribe

Hawkeye: this is the new Marvel series on Disney +