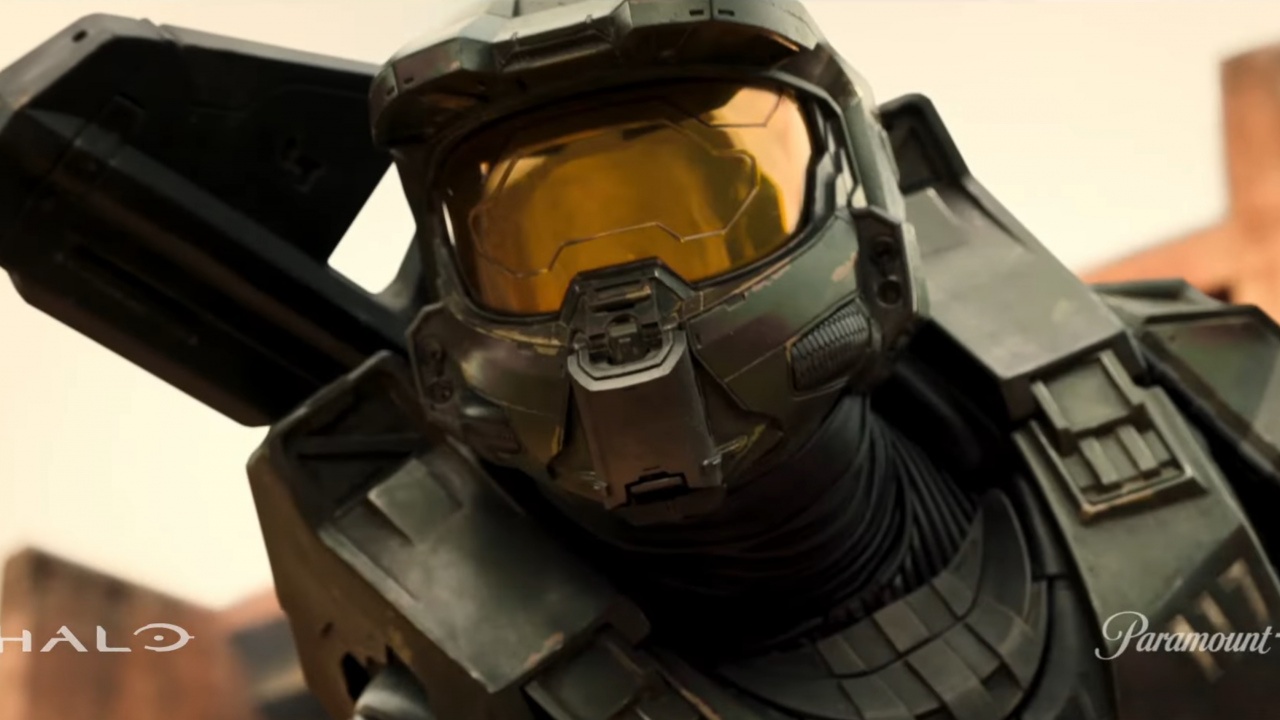 It has been made to beg but finally, after a long wait, we have the first official trailer of the halo series which Steven Spielberg’s production company has worked on for years. As part of The Game Awards 2021, this long-awaited Paramount + production in which we will see the Master Chief played by Pablo Schreiber, as well as other Spartan fans of the Halo novels will meet.

Halo series premieres on Paramount + in 2022Although this first look at the Halo series is somewhat brief, it allows us to check the high level of production that Paramount’s new work treasures, in addition to seeing how the protagonists of the series look. In addition to the Master Chief, the series recovers other essential characters of the saga such as the Dr. Catherine Halsey, played by Natascha McElhone, or of course Cortana, voiced by Jen Taylor. The cast is completed by other interpreters such as Charlie Murphy, Shabana Azmi, Danny Sapani or Bokeem Woodbine among others.

After an eventful production of several years that ended up taking several of those responsible for it, the history of the series will follow a different path from that of video games. Microsoft itself delved into it weeks ago. “We want people to be able to experience it differently. What we ask of people with the series,” said 343 Industries director of trasmedia products, Kiki Wolfkill, “is to relax on the couch and tell them that we are going to introduce them. a side of the Master Chief that you just don’t get to taste in games. “

This trailer comes a few hours after the premiere of the last video game in the series. Haven’t jumped into the new Master Chief adventure yet? We recommend you take a look at our Halo Infinite review.