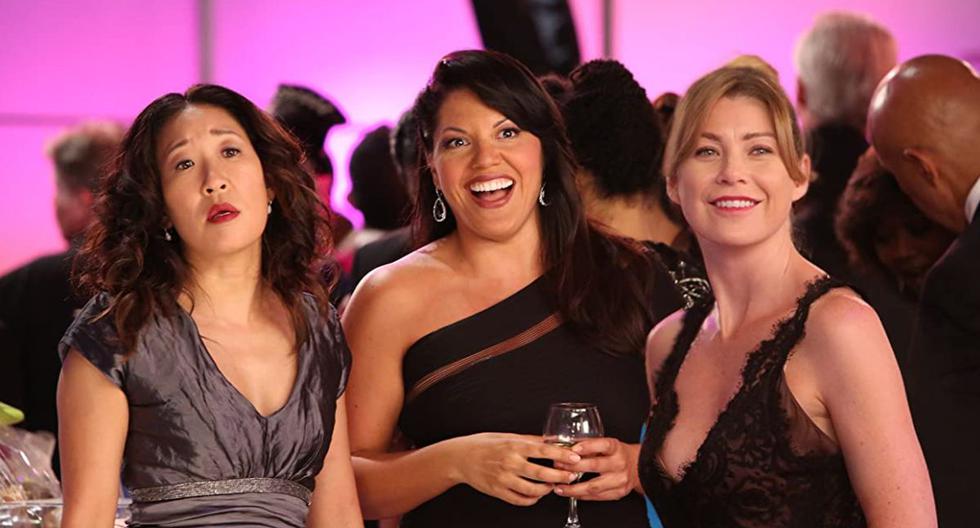 The popular series “Grey’s Anatomy”, created by Shonda Rhimes, is considered one of the longest running and most successful productions on American television. After debuting on the ABC screen in 2005, the medical drama became a favorite and has managed to stay on the air for more than 15 years. One of the stars of the show was Sandra Oh, who played Dr. Cristina Yang.

MORE INFORMATION: Why was “Grey’s Anatomy” such a traumatic experience for Sandra Oh?

Although the Canadian actress left the series in the tenth season, her character made a deep impression on viewers and remains one of the most remembered, having a key role in the story. Cristina first appeared in the 2005 and withdrew from the program in 2014, becoming one of the most beloved characters of the entire show.

Now that the series is preparing for its season 18, fans are asking for the return of who was the best friend of the protagonist, Meredith Grey, while others have strong opinions about what his character was. Below, find out why some viewers find that Which she was a lousy doctor.

THE BEGINNINGS OF CRISTINA YANG

Which She became interested in medicine after her father passed away in a car accident, an event that marked her for life. She appeared in the first seasons as a surgical intern, to later become a resident and finally a partner in cardiothoracic surgery. He holds a doctorate in medicine from Stanford and another in the University of California at Berkeley.

ITS MAIN CHARACTERISTICS ACCORDING TO THE FANS

Followers of the drama describe her as competitive, ruthless, and even robotic, due to her childhood traumas. Likewise, they consider that she has problems dealing with her emotions, which makes her cold and indifferent to the patients at the medical center where she works.

WHY IS CRISTINA YANG A BAD DOCTOR?

This character would not have the qualities that a good doctor should have. “Patient care, bedside manners, and empathy are very important, and Cristina lacks all of that.”, say fans of “Grey’s Anatomy” on Reddit; while on the other hand, some allege that Yang improved in those areas after spending time in Mayo Clinic.

The truth is that viewers would love for this character to have an appearance in season 18 of the series, but unfortunately the actress Sandra Oh He has assured that he does not plan to return at any time, as he declares that he has moved on after retiring more than seven years ago.