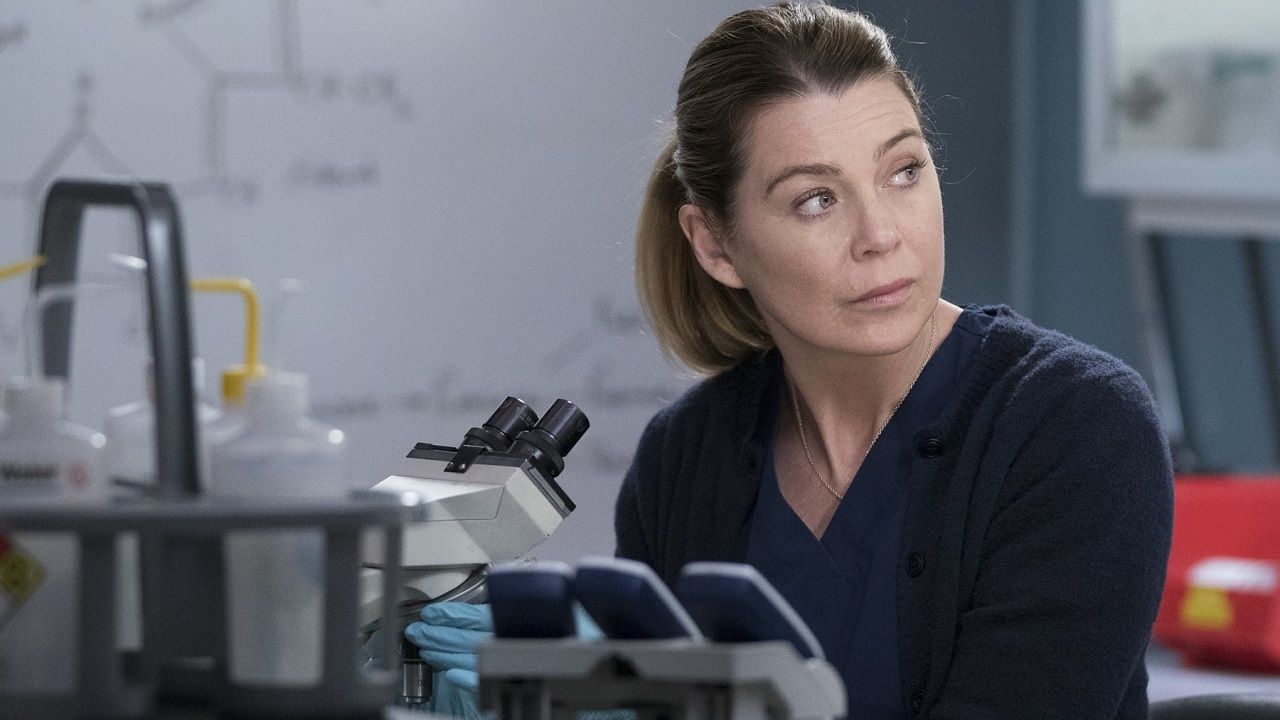 Although season 19 of ‘Grey’s Anatomy‘ is already confirmed, season 18 is currently airing in the US. The medical drama is not at its best and even the protagonist herself, Ellen Pompeohas already expressed his desire for the series to end after being on the air for almost two decades.

The final episodes of Season 18 seem to be setting the stage for the series’ grand finale in Season 19, and fans of the medical drama are speculating on what may come of it.

Trying to anticipate what’s to come, fans have drawn two theories about how the series could end and one of them is especially sad.

The first theory suggests that Meredith (Ellen Pompeo) might move to Minnesota to further explore her relationship with Nick Marsh (Scott Speedman). In addition, she will be able to continue her medical research on Parkinson’s in that city. Season 18 episode 14 explores this possibility with Meredith contemplating moving to Minnesota with her daughter Zola.

The second theory, which is the saddest of all, holds that Meredith to be diagnosed with Alzheimer’s just like her mother Ellis. The theory is based on the fact that, in season 9 of the series, Meredith underwent the studies and they gave a positive result regarding the genetic predisposition to inherit the disease.

However, many fans maintain that this end would be very cruel with the character of Meredith, who has suffered numerous tragedies throughout the 18 seasons of the medical drama. We will have to see which path the writers choose and if the fans were right with her theories.

Grey’s Anatomy: the cruel end to the series that fans imagine