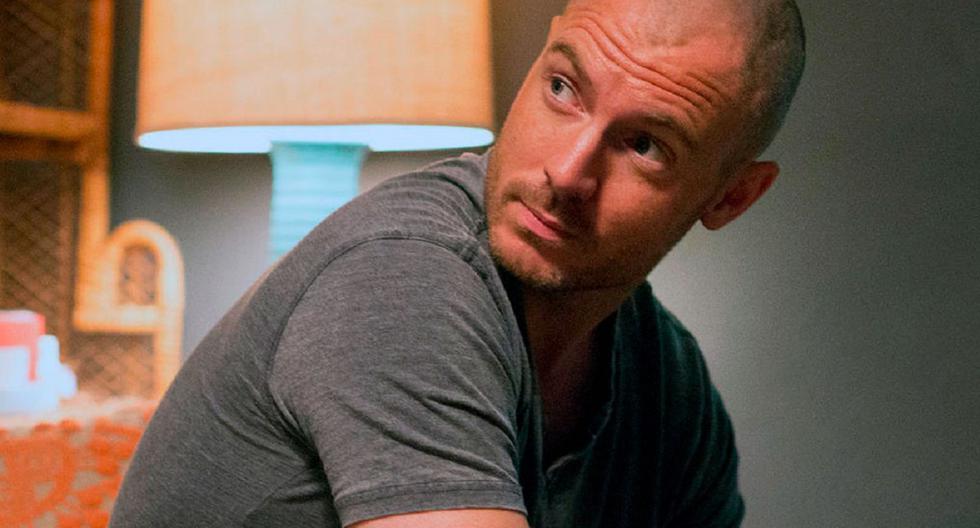 Since the admission of Dr. Cormac Hayes (Richard Flood) to “Grey’s Anatomy”, The writers of the ABC medical drama have paved the way for an eventual romance between the new Chief of Pediatric Surgery at Gray Sloan Memorial Hospital and Meredith (Ellen Pompeo), but will this relationship really work?

Following Derek Shepher’s untimely death, Meredith has tried to get on with her life, but for some reason her romances don’t end well. The last was with Andrew DeLuca, who began to doubt the surgeon’s feelings and obsess over Derek’s shadow.

So what will happen to Cormac? Apparently at the end of season 17 of “Grey’s Anatomy“After Mer’s recovery, the two doctors are getting closer once more, so a romantic relationship is almost certain.

WILL MEREDITH RAISE A FAMILY WITH CORMAC HAYES?

Cormac seemed like a cold man who defied Meredith’s medical opinions, but little by little his backstory was revealed and it became clear that he was someone understanding and with several things in common with the protagonist of the series created by Shonda Rhimes.

Hayes is a single father who tragically lost his wife Abigail, just like Mer lost the love of his life, Derek Shepard. Therefore, they both understand what it is like to live without the person they chose to share their life with and they know what it takes to raise their children alone.

If this relationship takes shape, it could work until the end of “Grey’s Anatomy”, Since they are clear that Derek and Abigail can never be replaced, but together they could find a new happiness, according to Screen Rant.

Also, after each character is finding their way, Jackson moved to Boston with April, Catherine and Richard returned, Teddy and Owen are getting married, Schmidt and Nico reconciled, and Maggie married Winston, doesn’t Meredith deserve the same? ?

Although Cormac seems the one, it is still possible for Meredith to find happiness elsewhere. Everything will depend on the length of the long-lived medical drama and the plans of the writers and producers.