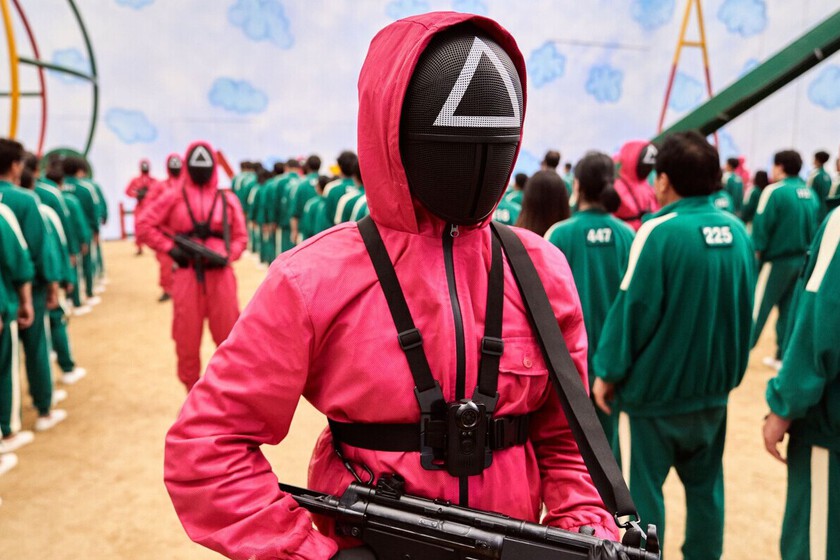 After weeks of rumors, the speculation is over: ‘The Squid Game’ will have a second season. This has been confirmed by its screenwriter and director, Hwang Dong-hyuk, to the AP news agency, to which he has assured that he is immersed in the planning of the continuation of his popular story and has promised more adventures of Gi-hun, although he has stressed that it is still too early to say when the script will be finished. The South Korean creator has not given many more details about it.

In this way, the expected news of a second season of the latest Netflix sensation is officially confirmed. The content-on-demand platform, at the moment, has not been officially pronounced about the continuation of ‘The Squid Game’.

In recent weeks, and after the enormous success of the South Korean series, there has been a lot of speculation about the continuation of ‘The Squid Game’. It seemed clear that Netflix had found its new goose that laid the golden eggs, as this production became in a very short time the most watched in the history of the platform. Therefore, the figures suggested that Americans would want more, but there was a major stumbling block along the way, Hwang Dong-hyuk himself.

The South Korean director and screenwriter assured in an interview for Variety that it was not in his short-term plans to start writing a second season of the series, because the process of creating the first had been hard and The mere thought of getting down to business again was exhausting.. However, it seems that now he would have changed his mind.

In that interview, the South Korean director explained that, although he did not consider it in the short term, if he finally tackled the job of creating a second season in the future, he would not do it alone, but rather you would like to hire several experienced scriptwriters and filmmakers to assist you.

It is still unknown what would have led Hwang Dong-hyuk to change his mind, although in the interview with the AP he has given some clues. Thus, he has ensured that, after the success of his series, he has received a lot of pressure and many expressions of affection to work on the continuation of ‘The Squid Game’, so you have felt that you had almost no choice but to get to it.

“Green light, red light”: ‘The Squid Game’ will have a second season, as confirmed by its creator