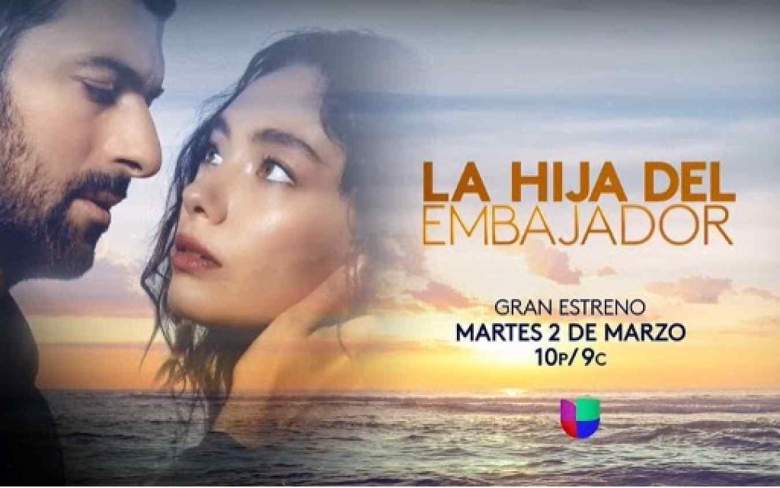 Everything that happened in the final episode of Univision’s “La hija del Embajador.”

This Monday, May 24, Univision put on their screens the final episode of the first season of the television series “La hija del Embajador”. The melodrama starred Neslihan Atagül and Engin Akyürek.

The first season of “The Ambassador’s Daughter” took as its starting point the love story of Nare and Sancar, who had to put aside their differences to overcome the adversities that arose on their paths.

Univision’s dramatic bet is one of the great Turkish productions that have conquered the Spanish-speaking audience in the United States.

Through tears, Nare asked Melek to forgive Sancar, who is preparing to welcome a new son into his life.

Despite her differences with Sancar, Nare stressed to her daughter the importance of keeping her father present in the most momentous stages of her life.

Nare assured that his life is destined to take a different course from Sancar, despite the great love they feel for each other.

For his part, Melek was reluctant to forgive Sancar for having a child with Menekse.

Kavruk woke up from his coma

In the midst of her critical health, Kavruk surprised Zehra by awakening from her coma after several days without showing any improvement.

Zehra confessed to Kavruk that he has a very special place in her heart because of everything they have experienced together. However, Ese will do his best to separate them.

In order to get revenge on Menekse for intimidating Yahya, Elvan hired Loki as the family’s chauffeur to make life miserable for the Machiavellian woman who has repeatedly mocked her infertility.

Sancar wants to avenge the attack on Kavruk

Sancar is on the trail of all the details of the attack against Kavruk, so he promised to “finish” the Machiavellian Kahraman in case of the malicious person who left the innocent Kavruk in a critical state of health.

Nare was ambushed by Kahraman’s men

Using her helpful personality, a mysterious woman tricked Nare into posing as a victim who was allegedly escaping her attacker, so Nare offered to take her to a dock so she could escape to an unknown destination.

Upon reaching the lonely place, Nare was intercepted by Kahraman’s men who kidnapped her with the intention of revenge on Sancar.

In the midst of an attempt to save Nare who was kidnapped aboard a boat, Sancar risked her life by swimming from the shore of the pier in order to confront the dangerous kidnappers. However, Kahraman’s men opened fire on him at Akin’s request.

Through tears, Nare wept for Sancar when he realized that he was tragically injured in the unfortunate incident.

Will there be another season of The Ambassador’s Daughter?

The second season of “La hija del Embajador” will air on Univision starting this Tuesday, May 25 at 10:00 PM ET.

The new episodes of the series promise to answer all the questions of the surprise ending of the first season of Turkish melodrama. 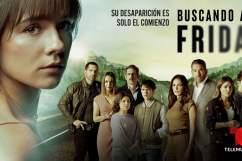