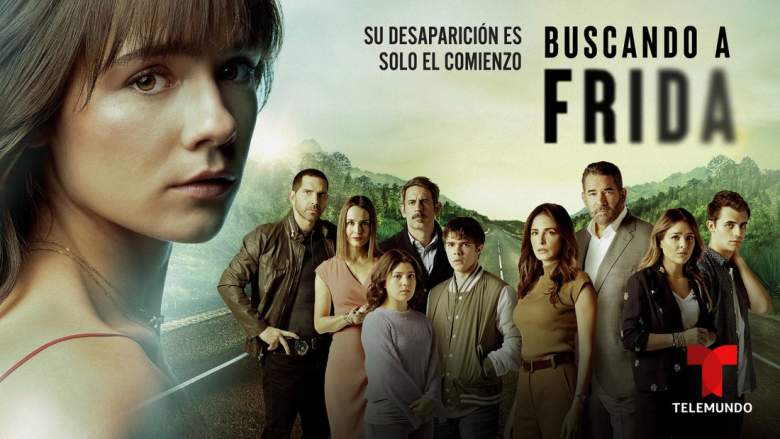 Everything you need to know about the end of the television series “Looking for Frida” on Telemundo.

The television series “Looking for Frida” said goodbye to viewers of Telemundo with the transmission of the final episode during this Monday, May 24. The melodrama starred Eduardo Santamarina, Ximena Herrera and Arap Bethke.

The final episode of the first season was one of the most anticipated by the Spanish-speaking audience, who over the last few months positioned the television project as one of the most watched on Telemundo programming.

“Looking for Frida” focused on the mysterious disappearance of Frida Pons, a young woman who was part of one of the most powerful families in Mexico.

In the midst of a meticulous police pursuit, Rafaela confronted the police and injured Agent Cantú in an attempt to escape justice after the multiple crimes she committed.

During the confrontation with the police authorities, Rafaela received a bullet impact in one of her legs before being arrested by agent Martín Cabrera.

After Rafaela’s arrest, Marcela and Abelardo asked Ingrid and Tomás to move with them to the Pons mansion, this with the intention that they would not return to their parents’ apartment, a building that holds painful memories for them.

After being injured by Marcela, agent Silvia Cantú was able to recover satisfactorily from the bullet impact she received.

Likewise, Cantú requested his transfer to a new police center to leave behind the bitter memories that he lived in his old job as a result of an unrequited love.

In the midst of her failed romance with Antonio, Ángel decided to start a new life in Spain with the intention of forgetting the great love of his life.

Despite Antonio’s multiple pleas in his attempt to convince Ángel to give up his idea of ​​moving to Madrid, Ángel went ahead with his plan in the hope of starting from scratch in a new place where he can freely express his love for a new man.

Marcela distanced herself from Martín for the welfare of her daughters

Marcela decided to distance herself from Martín for the welfare of her two young daughters after Frida’s unfortunate death.

Although it is true that she gave up her love affair with Martín, Marcela made it clear to Abelardo that his marriage with her came to an end definitively after the unfortunate events that occurred throughout Frida’s disappearance.

Rafaela is being held in a maximum security prison

After it was ruled that she did not have any type of mental illness, Rafaela was transferred to a maximum security prison to pay for the crimes she committed.

Marcela resumed her career as a journalist

After ending her marriage to Abelardo, Marcela resumed her career as a journalist and became a successful writer with publications that broke sales records in Mexico.

In the middle of a promotional tour, Marcela met Martín again and confessed that she never stopped loving him.

Will there be another season of Finding Frida?

The end of the first season of “Looking for Frida” was very unfinished, so many fans of Telemundo do not lose hope that the television network will work on a second season of the melodrama in the not too distant future. 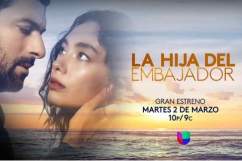