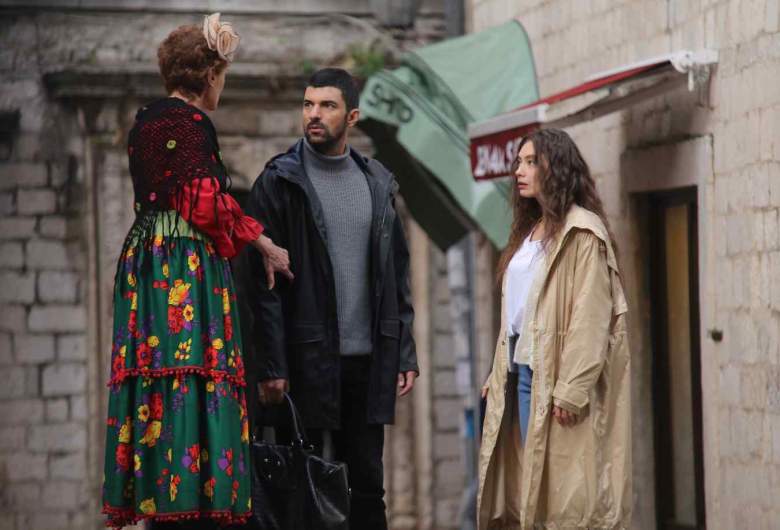 Everything you need to know about the grand finale of the second season of “The Ambassador’s Daughter”.

The second season of “La Hija del Embajador” focused on the unexpected twists and turns that Sancar and Nare’s lives took amid their deep love for each other.

The television series returned to Univision screens in May and quickly became one of the most viewed productions by Spanish-speaking audiences in the United States.

Nare and Gediz got married

Nare and Gediz appeared in a national newspaper in Turkey with the unexpected announcement of their marriage. Faced with the surprising news, the couple’s relatives and loved ones reacted very negatively.

The announcement of the couple’s marriage was organized by Güven with the intention of pressuring Nare to return to the city after his mysterious disappearance.

Melek was heartbroken by the disappearance of her mother

Melek was heartbroken by Nare’s alarming decision to put her aside and flee to an unknown destination.

The little girl came to the conclusion that she will never see her mother again, so she took refuge in her deep love for her father.

Müge confronted Güven to reproach him that Nare’s disappearance could be motivated by the difficult childhood she lived through.

Amid the tears, Güven admitted that he was not a good father to Nare and pointed out that Müge is the least suitable person to reproach him.

Yahya and Menekse’s love story came to a definitive end. Despite the pain he feels for being estranged from his relatives, Yahya chose to take refuge in the arms of Dudu, with whom he began a torrid romance during the time he was married to Menekse.

Menekse has not managed to overcome her separation from Yahya, but vowed not to continue crying for the love of a man who never valued the time they were together.

Nare filed for divorce from Gediz

After escaping to an unknown destination, Nare left an enigmatic envelope with Gediz that contained a lawsuit for divorce to end any ties that bound them romantically.

Sancar got an emotional letter from Nare stating that he had decided to escape after having achieved his mission for his daughter to grow up next to a father as exemplary as he has been for little Melek.

In the text of the letter, Nare asked Sancar not to bother with life because of the drastic decision she had made after not being able to be an exemplary mother for Melek.

Will the Ambassador’s Daughter get a third season?

Univision confirmed that the third season of the hit series “La Hija del Embajador” will soon be available in its programming.

Nare’s character, played by actress Neslihan Atagül, said goodbye to the Spanish-speaking audience with the transmission of the last episode of the second season. 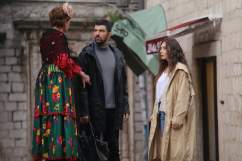