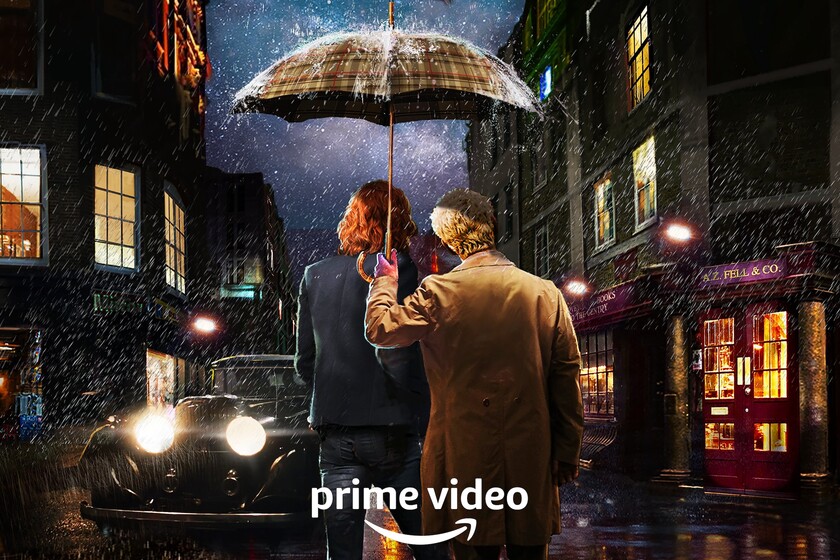 Amazon has taken it very calmly to make a decision about the continuity of ‘Good Omens’, but the platform has finally announced the renewal of the series for one second season.

Released at the end of May 2019, everything pointed in any case to a deferred cancellation, one of those that one has already assumed when it finally becomes official, hence the surprise has been capitalized when announcing its renewal for a second season that will have six episodes, the same as the first.

It should be remembered that ‘Good Omens’ was conceived as a limited series that would not have continuity, mainly because it already covered the story told by the book of Neil Gaiman y Terry Pratchett. That will lead to the Amazon series telling a new story beyond the base material, specifically with Aziraphale and Crowley having to deal with a surprising mystery when they were simply getting back to normal in London.

As expected, Michael Sheen y David Tennant They will return to the front of the cast, with the return of any other character seen in the first season on the air. In addition, Gaiman will act as co-showrunner with Douglas Mackinnon, who will also repeat taking care of the staging.

The filming of the second season of ‘Good Omens’ will start in Scotland before the year comes to an end, so everything points to a premiere in 2022 on a date yet to be specified.

Gaiman recalled that Pratchett is no longer with us to shape this new story, but he recalled that when he was still alive “we had talked about what we wanted to do with ‘Good Omens’ and where the story was going to go“Come on, what It is not something that will come out of nowhere …