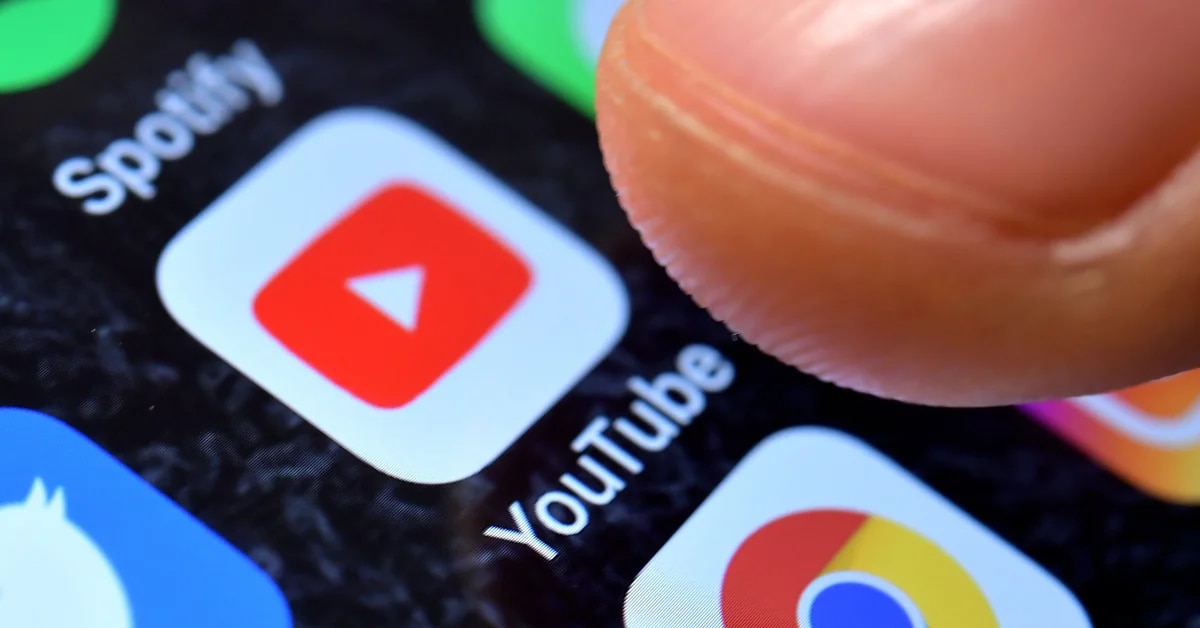 
As a consequence of the termination of the contract between Disney and Google, users of the US television transmission service Youtube TV had been left without access to channels such as ESPN, Disney, FX, among others; however, the companies have reached a new agreement and these channels will once again be available on the platform.

Before this announcement, the tech giant Google had announced to users that the subscription cost for its service would drop to $ 50.

After conversations between the two companies, they have finally consolidated the alliance that would allow the return of these channels to the YouTube TV catalog.

With the situation resolved, YouTube TV announced that its price would return to normal ($ 65); however, he explained that “it will honor a single credit for all affected members.”

“For active members who have not yet received that $ 15 discount on their monthly bill, they will automatically receive a one-time credit on their next bill with no action required,” YouTube TV said. “For members who were affected and have started the cancellation process, we would love to welcome you back,” the company explained in a statement.

Disney also took their space to comment on the issue and said that “We are pleased to announce that after a brief interruption, we have reached a new distribution agreement with Google’s YouTube TV for the continuous transport of our portfolio of networks.

We appreciate Google’s collaboration to reach fair terms that are consistent with the market, and we are delighted that our strong line of sports and live news, plus children’s, family and general entertainment programming is in the process of being restored to subscribers. of YouTube TV in all the country ”.

In addition to the sports and entertainment spaces that returned to the platform, YouTube also announced that other channels were beginning to be restored, such as the local ABC stations.

Minecraft has a new YouTube record, it achieved more than a ‘billion’ viewers

YouTube announced this Thursday that the Minecraft video game videos have reached a new unprecedented milestone: one billion (1,000,000,000,000) views worldwide. Even in Peru, content has ranked first in consumer ratings in the video game category.

As a result, the platform created a 3D animated video highlighting creators and key moments from the Minecraft community around the world.

In addition, the YouTube Trends and Culture team published a report that can be accessed through this link, which presents data on the main trends, creators and videos accompanied by a series of stories that explore the global impact of YouTube in terms of to video game lovers on the platform.

Get to know the channels that return to YouTube TV