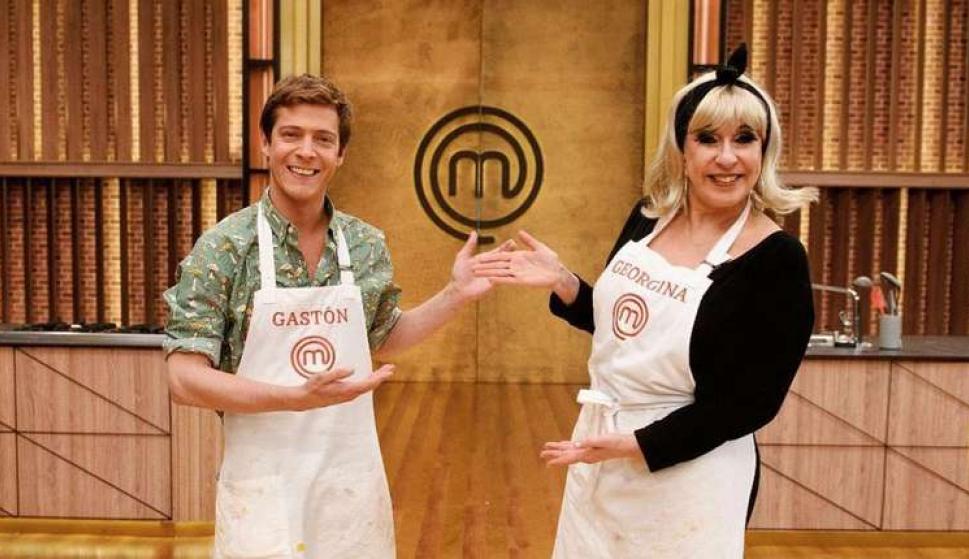 Masterchef Celebrity Argentina, one of the most successful shows on television from the other shore, already has the winner of its second season. After removal of Candela Vetrano Y Sol Pérez, Georgina Barbarossa Y Gaston Dalmau They faced each other in a close final, which enshrined the former Almost angels.

In an evening that lasted barely half an hour, the jurors German Martitegui, Donato De Santis Y Damien Betular They described as “perfect” the culinary proposals of both finalists, but the prize was Dalmau, who will win 1.2 million Argentine pesos after his victory. “You made a path that really deserves to lift this trophy,” De Santis told him.

For his part, Betular said: “You are an example for many boys and girls who come from the interior, and based on effort you achieved it.” To conclude, Martitegui expressed: “I saw you evolve personally, apart from in the kitchen. The beauty of this group is that your fight was against yourselves, and you won it, Gasti ”.

After the definition, Barbarossa said he was happy for everything he had experienced and commented: “Here I learned to have patience and temperance.” When it was time for Dalmau to say goodbye, he said: “I want to thank the jury, I learned so much. I enjoyed myself, I got angry, I had fun. Also thank my family in Los Angeles, my love, I love you, I take it home. Thanks to all my colleagues, my friends, and more thanks, thanks, thanks ”.

Before the final broadcast, Santiago del Moro, conductor of the cycle, explained how is the evaluation process that defined the champion of the contest.

“These are details that very few people know,” Del Moro said in dialogue with Roberto Funes Ugarte in Chef trip. He explained that jurors must put their scores separately in front of a notary public and that the results are not known until five minutes before one of the two recorded finals is aired.

“The chefs, for the final, vote before a notary public. Each chef votes separately and, listen to this, they vote for each dish. In other words, they score the starter, the main course and the dessert. They put three scores ”, he indicated.

Then the driver detailed that those scores are kept in an envelope. “Nobody knows what the other guy scored. And that envelope goes to a notary public, it is being audited at this time. Tomorrow, minutes before the final, one final or another is broadcast. But the only one who has the information is the clerk, “he stressed.

“That is why two endings are recorded, so that it is not spoiled and also so that the expectation that anything can happen is maintained until the last moment,” he concluded.