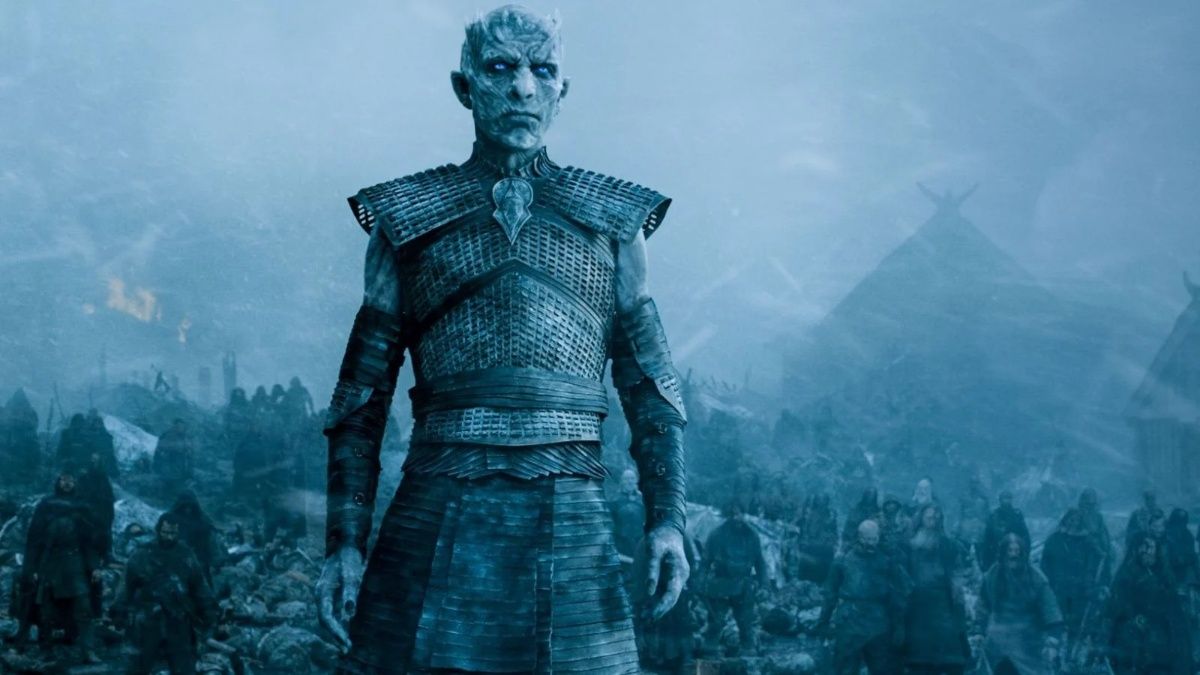 The first pilot episode of Game of Thrones had included the language that the White Walkers were going to use in the rest of the series. However, after the pilot was changed, the producers decided to remove it for this curious reason.

The pilot episode that had set game of Thrones, featured the White Walkers with their own language in which they communicated. But, after HBO’s change of the pilot, producers Benioff & Weiss decided that the Walkers should not speak, something that led to a radical change in the history of the drama.

According to the information that has been revealed since the end game of Thrones in 2019, the show’s pilot episode contained flashbacks to the deaths of Rickard and Brandon Stark, the death of Jon Arryn, a cameo by George R.R. Martinplus another actress was going to play Daenerys Targaryen, and a detail about the White Walkers that now only appears in the books.

In the pilot episode that the producers of game of Thrones, the White Walkers spoke with a creepy language called Skroth, but they decided to remove it not only from the pilot, but also from the entire series. If the language of the Night Walkers had stayed, Skroth would have been alongside Dothraki and Ashai’i as the most prominent invented languages ​​in Game of Thrones season 1, and would have been the most terrifying.

The Skroth of the White Walkers would have sounded like talk that would shake anyone who heard them, just as it was planned in the first pilot. The prologue of episode 1 of game of Thrones he would have seen the White Walkers descend on two members of the Night’s Watch when they were outside the walls, the only warning being their chilling language.

While the Skroth did not appear in the series game of Thrones, the language of the White Walkers and the Wights, is present in the books of George RR Martin. In fact, the show’s language writer, David J Petersonrevealed during an interview how the creepy language of the Walkers would sound:

However, a different language for the White Walkers would have once again proved that these creatures in no way reflect the species that once inhabited their bodies. Had the Skroth been created, the plot and history of the Night Walkers might have been entirely different on the show, including conversations between the Night King and Jon Snow (Kit Harington).

Interestingly, for the Children of the Forest who created the White Walkers, they were also supposed to have an invented language in season 6 of game of Thrones, but a variety of reasons led to it being cut or shortened and eventually translated into English. But if it had been done, perhaps the drama would have been more shocking.

Game of Thrones: The reason why they eliminated the language of the White Walkers