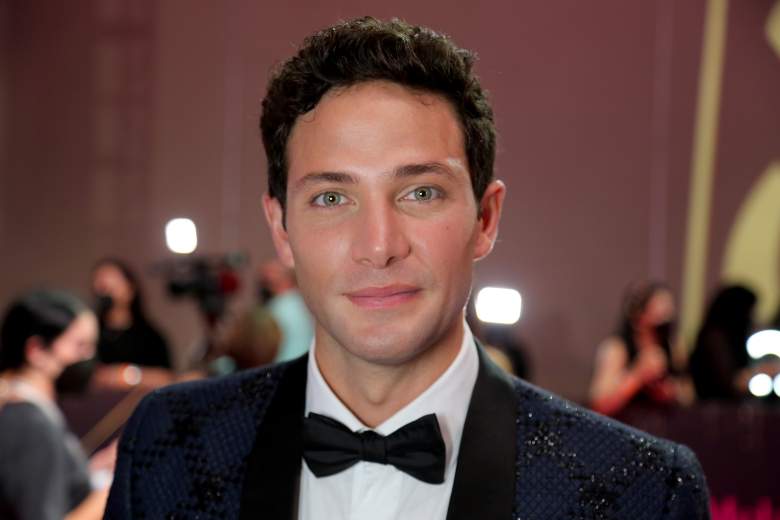 Gabriel Coronel is a prominent Venezuelan star who will be part of the new season of Nuestra Belleza Latina.

Gabriel Coronel is a Venezuelan actor, model, singer and television host who will be part of the new season of the Univision reality show Nuestra Belleza Latina.

Coronel has stood out in the entertainment industry for his participation in Univision television productions such as “Premios Juventud” and “Tu Cara Me Suena”.

The Venezuelan star also has extensive experience in the music industry in collaboration with the Warner Music Latin record company.

1. Rose to fame in his native Venezuela

Gabriel Coronel played the character of Gabriel “El Gago” in the television series “It’s you and me”, this being his first project in the acting industry.

The television series was broadcast in Venezuela from 2007 to 2009, which allowed Coronel to become one of the most representative youth figures of his country.

After the success of “It’s you and me” in Venezuela, the television production was broadcast in countries such as the United States, Italy, China, Indonesia and Malaysia.

2. It is known to the Spanish-speaking audience in the United States

Gabriel Coronel He was part of the select list of gallants of the great dramatic productions of the Telemundo television network.

Colonel He participated in melodramas such as “Dangerous Relationships”, “Husband for Rent”, “Queen of Hearts” and “The Lord of the Skies”.

The Venezuelan actor ended his employment relationship with Telemundo after concluding the broadcast of the comedy “Betty in NY” in 2019.

3. Has an exclusive contract with Warner Music Latin

In his role as a singer, Gabriel Coronel is one of the exclusive talents of the Warner Music Latin label. The Venezuelan artist released his first album “Desnudo” in 2013.

The musical singles “Una vez más”, “Desnudo” and “Yo te amé” by Coronel have been part of the soundtrack of three soap operas in which he has participated: “Dangerous Relations”, “Husband for Rent” and “Reina de Hearts ”.

4. He had a romantic relationship with a famous Spanish singer

The couple ended their love affair in May of this year, but they refused to offer statements to the media about what happened.

“One day I found out that I had a Venezuelan boyfriend, something spectacular… I had him, I no longer have a boyfriend. Now I am single because they say that it is fashionable ”, affirmed Melody when referring to the news of the separation.

5. Be part of Univision

Gabriel Coronel will soon serve as one of the reporters for the twelfth season of Nuestra Belleza Latina, which will begin broadcasting in September.

Before being part of the reality show, Coronel was one of the participants in the television competition “Your face is familiar to me” from Univision.

Currently, the actor resides in the city of Miami in Florida after having lived for a time in Mexico City, where he was trying his luck as a television presenter on an open signal channel. 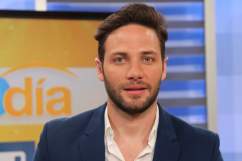