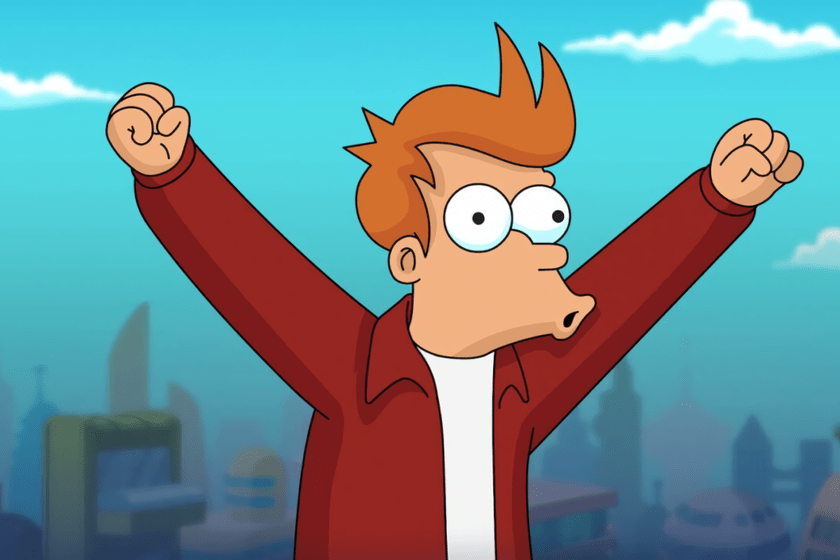 Futurama will be resurrected for the second time. The animated television series broadcast first on Fox and then on Comedy Central will return with 20 new episodes in 2023, but this time on the streaming platform Hulu.

According VarietyFuturama will once again have the participation of Matt Groening and David X. Cohen, the original creator and producer of the series respectively. In addition, the return of most of the original voices has been confirmed.

The return of a legendary comedy

In relation to the return of Futurama, Marci Proietto, the director of 20th Television Animation, says that one of the possibilities offered by animated series is that it is possible to pause for years and pick up the story right where it left off.

Precisely, the series will follow that path of continuity with much of the original cast in the United States. Confirmed members include Billy West (Fry), Katey Sagal (Leela), Tress MacNeille (Carol Miller, among others), Maurice LaMarche (The Head of Orson Welles, among others), Lauren Tom (Amy Wong), Phil LaMarr (Hermes) and David Herman (Abraham Lincoln’s bot, among others).

However, the return of John DiMaggio is not yet confirmed, the actor in charge of giving voice to Bender. Hopes are not lost since the producers of the project want it to be part of this new stage, although if they do not reach an agreement they will look for an alternative.


This will be the second time the series has returned since its launch in 1999. The first four seasons aired on Fox. Four movies were then produced which were later re-edited and which in 2008 they were transformed into the fifth seasonaired on Comedy Central.

Comedy Central then aired two more seasons of 26 episodes each between 2010 and 2013. In total, Futurama reached 140 episodes. With his return confirmed for 2023 on Hulu, that number will rise to 160.

Futurama, the animated series created by Matt Groening, will return in 2023 with 20 new episodes for Hulu