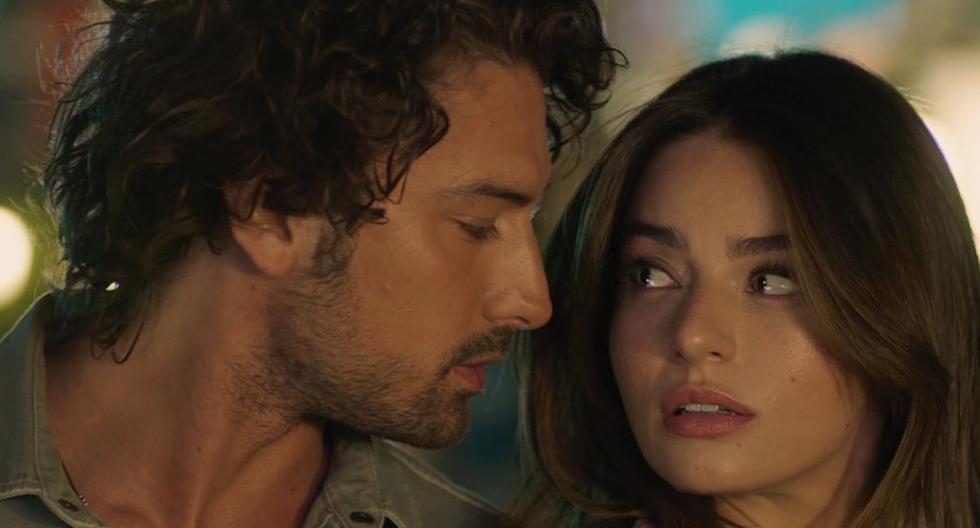 As Turkish novels have become known internationally, they have become fashionable and have gained a following around the world. That is why, which channel Divinity continues to expand its programming grid with Ottoman series. Is about Ada Masali: the tale of the island, the new bet that is also broadcast on the female channel of Mediaset.

And it is that after the resounding success of Love is in the air, whose story is in its culminating stage in Spain, the female chain of Mediaset will bet all its cards on the romantic drama Ada Masali: the tale of the island, whose creators are the same as the Turkish series starring Hande Erçel and Kerem Bürsin. In the following note we will tell you all the details.

What is ‘Ada Masali’ about?

The fiction is about Haziran, a young city girl accustomed to the urban lifestyle of Istanbul. The protagonist is the daughter of a well-known fashion designer and gives a radical change to her busy life when the company she works for proposes that she take a trip to the exotic island of the Gulf of Izmir to buy the lands of Poyraz with the purpose of build a resort.

However, his task will not be so easy after the young owner of the land refuses to sell his land, prolonging his stay longer than he had planned. As the days go by, both young people will realize that they are completely different from each other, since they have nothing in common about their rhythm of life. However, the young woman will gradually fall in love with Poyraz.

Actors and characters of “Ada Masali”

The new Ottoman production that reaches both the screens of Divinity As from the female chain of Mediaset, it has the following actors as characters:

Alpine Narvuz is a Turkish actor and model born on January 15, 1990, in Istanbul. He plays Poyraz Özgür in the Turkish soap opera “Ada Masali”, a man who loves nature and has focused his entire life on an olive factory, which he raised with his savings and for which he is in debt to the bank. His main concern is his grandmother, who is in poor health.

Ayça Aysin is a Turkish actress born on October 25, 1992, in Sinope. She plays Harizan Sedefli in the Turkish soap opera “Ada Masali”, a young woman who loves the urban city, lives among large crowds and compulsive shopping in the city. The protagonist’s life changes after she travels to an exotic island to buy the land of “Poyraz Özgür”, with whom she falls in love with the passage of time.

Where to see and hours of ‘Ada Masali’?

The exotic island of the Gulf of Izmir will be the setting for the love story: Ada Masali: the tale of the island. The Ottoman TV series will premiere on Divinity this Friday, November 5 at 11:00 p.m. However, the payment platform Mitele More announced that it will preview Turkish fiction the day before, on November 4.

🇯🇵 Haziran dreams of going to Tokyo to work, but before getting a place, his boss asks him to travel to Kirlangiç Island, to get a local to sell his land.

From Love is in the air to ‘Ada Masali: the island’s tale’: what the new Divinity series is about