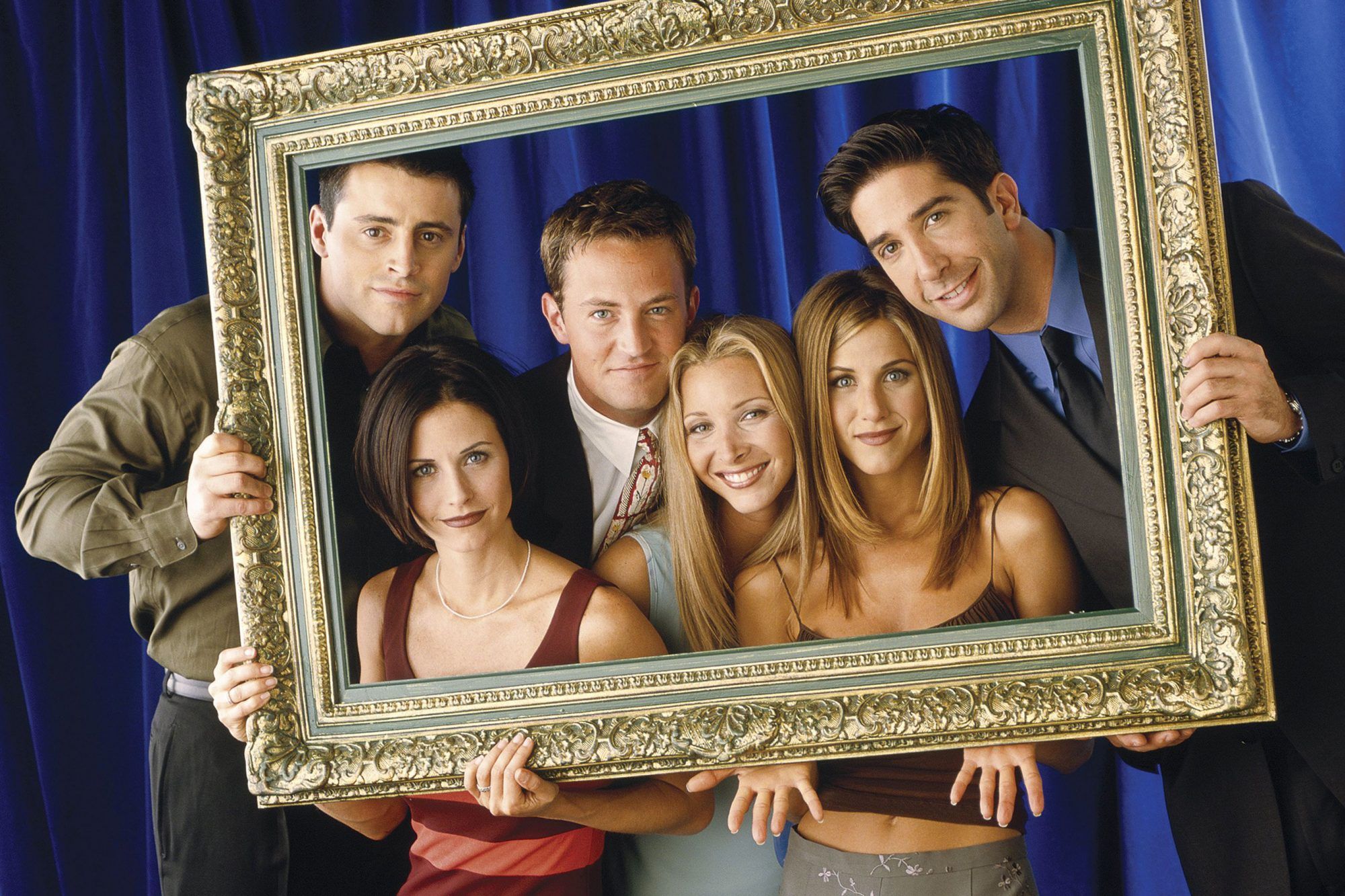 Finally Friends: The Reunion It will premiere on May 27 on HBOMax in the United States. The leading actors of the well-known series Jennifer Aniston, Courteney Cox, Lisa Kudrow, Matt LeBlanc, Matthew Perry and David Schwimmer will meet at the same Studio 24 in Burbank where the 10 seasons of one of the most successful sitcoms in history were filmed. from the television.

One of the most anticipated series reunions with the permission of others such as The prince of Bel Air or Spanish like Physics or Chemistry, Paco’s Men or The Protected. What’s more, HBO Max just released the trailer for Friends: The Reunion and finally you can see a “little” of the expected reunion of the protagonists of this sitcoms. The millions of nostalgic Friends they will be able to enjoy in the United States this tribute full of memories and anecdotes of the sitcom.

What we see in the trailer

In the trailer, which lasts no more than two minutes and 10 seconds, we can see Ross, Rachel, Joey, Phoebe, Chandler and Monica are back on the set where it all started sitting on the mythical sofa. Together they will begin to remember those incredible moments from the filming of the series and you will be able to see the unbreakable bond that the group continues to have.

Actors Jennifer Aniston, Courteney Cox, Lisa Kudrow, Matt LeBlanc, Matthew Perry, David Schwimmer and several special guests meet to discuss everything that happened in the series. From their casting process to anecdotes like whether Ross and Rachel were actually on a break from their relationship.

Of course, fans of the series are upset because the expected reunion of the Friends actors will be broadcast exclusively on HBO Max. This complicates and almost makes it impossible for it to be seen in countries that the platform has not yet reached, such as Spain.. For now, the only thing we know is that HBO Spain will not launch the special, as it has done with other projects in the HBO Max catalog. There is hope that in the end the streaming platform will reconsider it and it can be seen soon in our country.