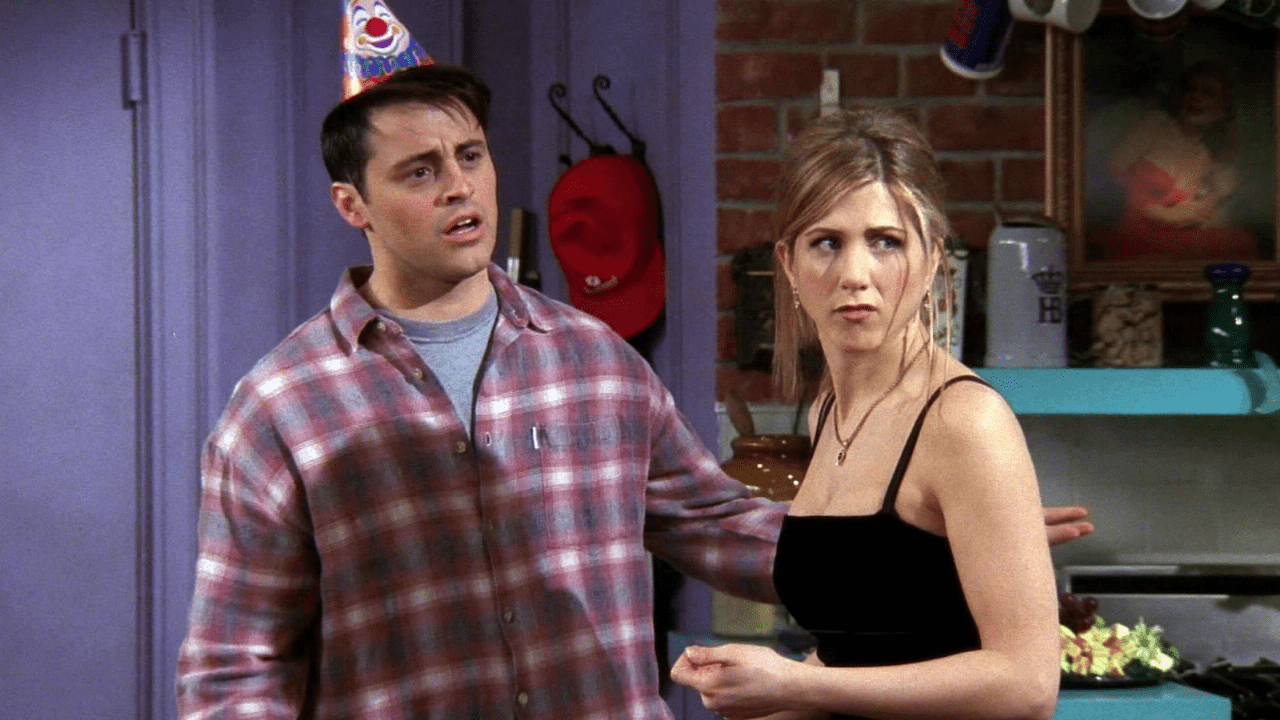 A few months ago, the cast of ‘friends‘ reunited 17 years after the end of the hit sitcom and the special they did for HBO Max was a real hit and reinvigorated the show’s popularity. The fans returned to review their favorite chapters, but there is a episode they always avoid rewatching.

In the discussion forums dedicated to the series, fans discussed what are the most hated episodes and a chapter in particular took the most votes. Many even pointed out that they tend to skip it every time they watch the hit sitcom again.

This is the 16th episode of season 4, called “The One with the Fake Party“, in which Rachel (Jennifer Aniston) decides to throw a going away party for Ross’s girlfriend, Emily Waltham. Rachel’s goal is to bring her crush, Joshua Burgin (Tate Donovan), to her apartment after meeting him while working at Bloomingdale’s.

“I hate that chapter”, “It always drives me crazy how Rachel acts with Joshua, nobody is so desperate”, “Joshua is not even that attractive”, were some of the negative comments the chapter received.

In the episode, Rachel she tries to get Joshua’s attention in every possible way and at one point even puts on her cheerleading uniform. She then ends up chipping a tooth while trying to recreate his glory days in high school. “Everything that happens in that chapter is too uncomfortable,” complained one of the fans.

Another reason fans hate that episode is because they don’t have much sympathy for Emily, Ross’s uptight English girlfriend who many hated throughout Season 4 of the sitcom. “I can’t stand Emily. I always skip episodes she’s in,” another fan explained.

Friends: the episode that fans hate and do not want to see again