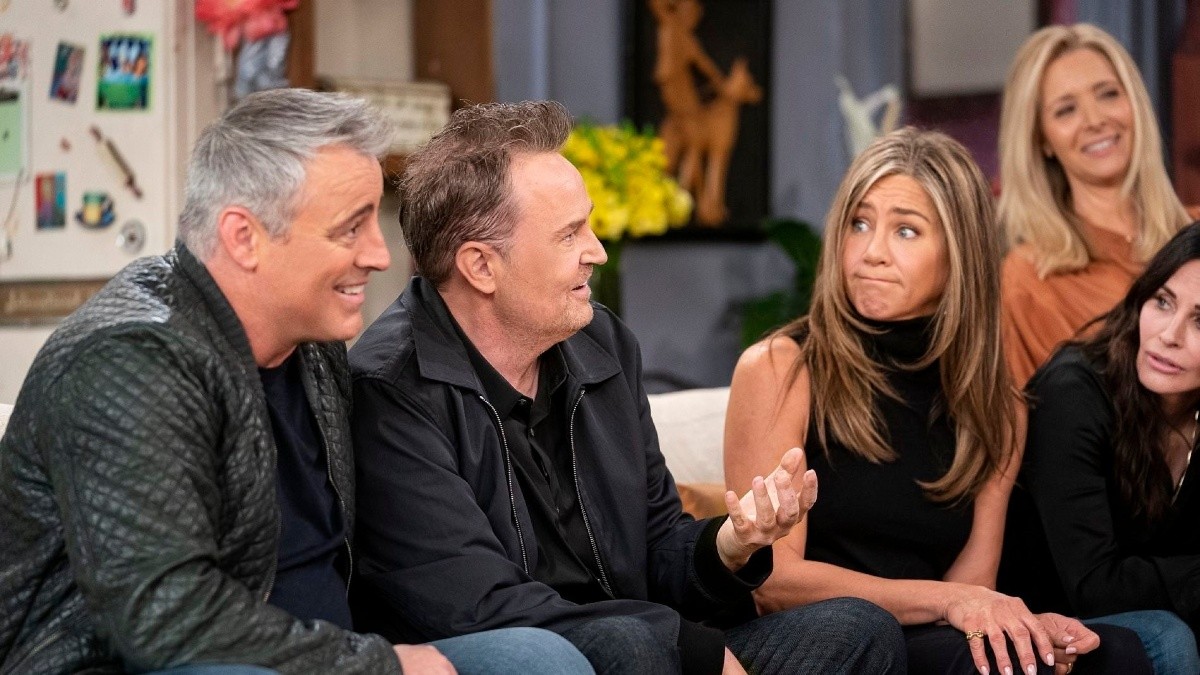 The special episode of Friends with the reunion of the whole group after 17 years, is surprising all the fans of the show. But, the appearance of Matthew Perry along with his performance has surprised even more.

The popular program of the NBC, Friends, is coming back on the television network HBO Max with a special reunion episode after 17 years. Bringing back the main actors Matthew perry, David schwimmer, Matt LeBlanc, Lisa kudrow, Courtney cox Y Jennifer Aniston. But, one of them has surprised all the fans by its appearance and acting.

After the announcement of the special episode of Friends reunion on May 27, 2021, the television network HBO Max showed a small trailer and photos of the cast.

However, on Twitter, fans of the show relayed their concerns about actor Matthew Perry, who in the past shared his battle with his addiction issues.

One wrote: “I am puzzled by the lack of appearances Matthew Perry makes in the Friends reunion trailer and the People interview video.”

Another wrote: “I just saw the People interview and I can’t believe what Matthew Perry looks like … seriously, it breaks my heart.”

Perry’s appearance and poor acting in the small trailer have surprised all fans, wondering if the actor has recovered from his problems.

The star has previously spoken about his addiction problems, telling People magazine that things “got out of hand” after a 1997 jet ski accident that left him addicted to a pain reliever.

It is expected that for the interview and special episode, each of the actors will reveal their deepest feelings for the show 17 years after their last appearance on it.