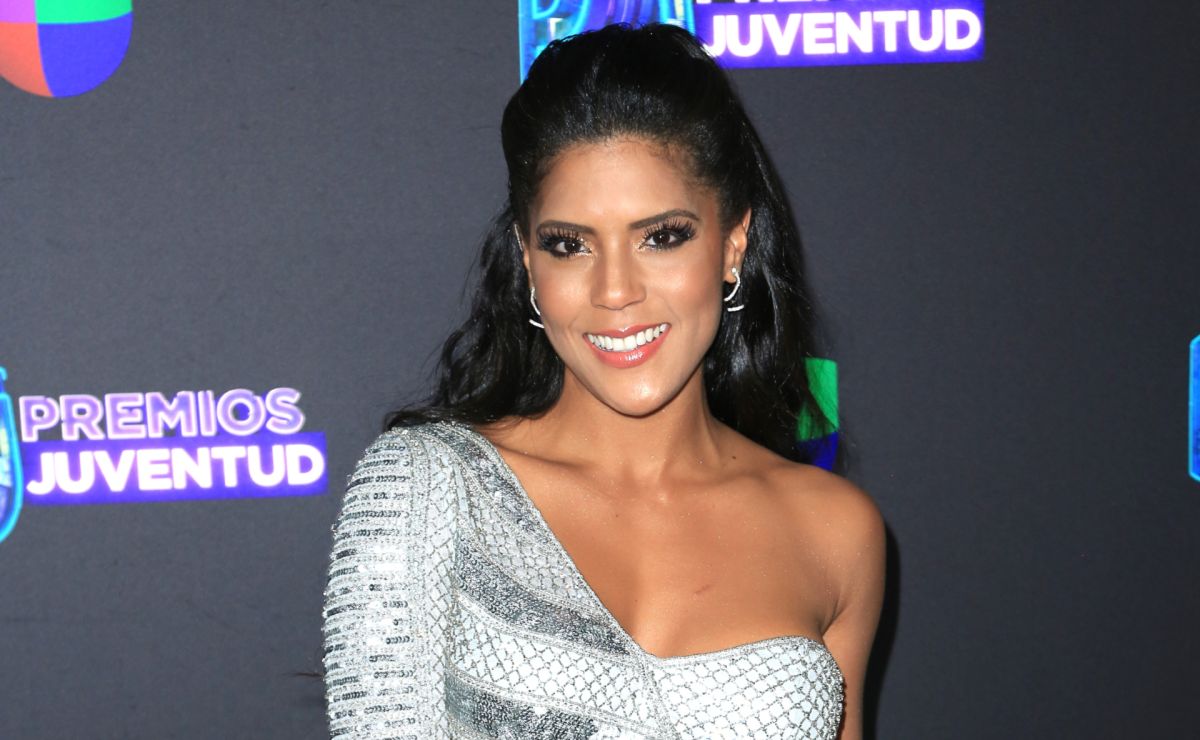 Dominican television presenter Francisca Lachapel is characterized by his spontaneity and closeness to his audience in each of the appearances he makes on the famous Univision program, ‘Despierta América’.

However, this time the situation got a little out of hand, because he showed his crotch a little after he raised his leg to the maximum.

It all happened when the winner of ‘Nuestra Belleza Latina’ in 2015 was talking with her partner Raúl González about the famous movie ‘Karate Kid’.

In the middle of this conversation, Francisca Lachapel wanted to assume the role of a karate fighter and raised her leg as much as she could, which caused some skin to be seen, since she was wearing a tight dress.

Although the cameras did not capture anything, Raúl González was making a broadcast on his Instagram account, which is why many thought he had captured this part. However, the television host was confident because she is sure that she did not show anything.

“The Fit Gang wrote to us, they saw you up to your tonsils”, the Venezuelan told him.

Given this, the actress also told him: “Lies, they have already told me no, that nothing was seen.”

This week, Francisca Lachapel has been the center of attention for her participation in the program, and even for the news she has shared.

One of the most recent was about his life. “I want to tell you something very important that I kept to myself all this time to tell you,” he told the audience.

Later, before the expectation that was generated, Francisca Lachapel announced that her son Gennaro was turning five months old.

This is one more example of how much the artist is enjoying this stage as a mother.

More about the life of Francisca Lachapel

This year, the Hispanic celebrity has assured that she is focused on recovering her figure. And for this he will combine training sessions and a good diet.

“One of the things they say is that preparation is the most important thing, the basis of everything. I decided to get organized and make some adjustments to my diet to see if I can lose 30 pounds that way,” he said in a video posted on his social media.

He also commented: “2022 has started and one of the goals I have for this year is to achieve a better diet, because I still have a few pounds to lose! The key is meal preparation and organization. Anyone around here with the same purpose? Let’s do it together.”

'Entrevías', the series that opens a new path for immigrant characters in Spanish fiction
When does season 6 of Elite premiere on Netflix?
The changes in Puerto Rican television that you should know and the reasons