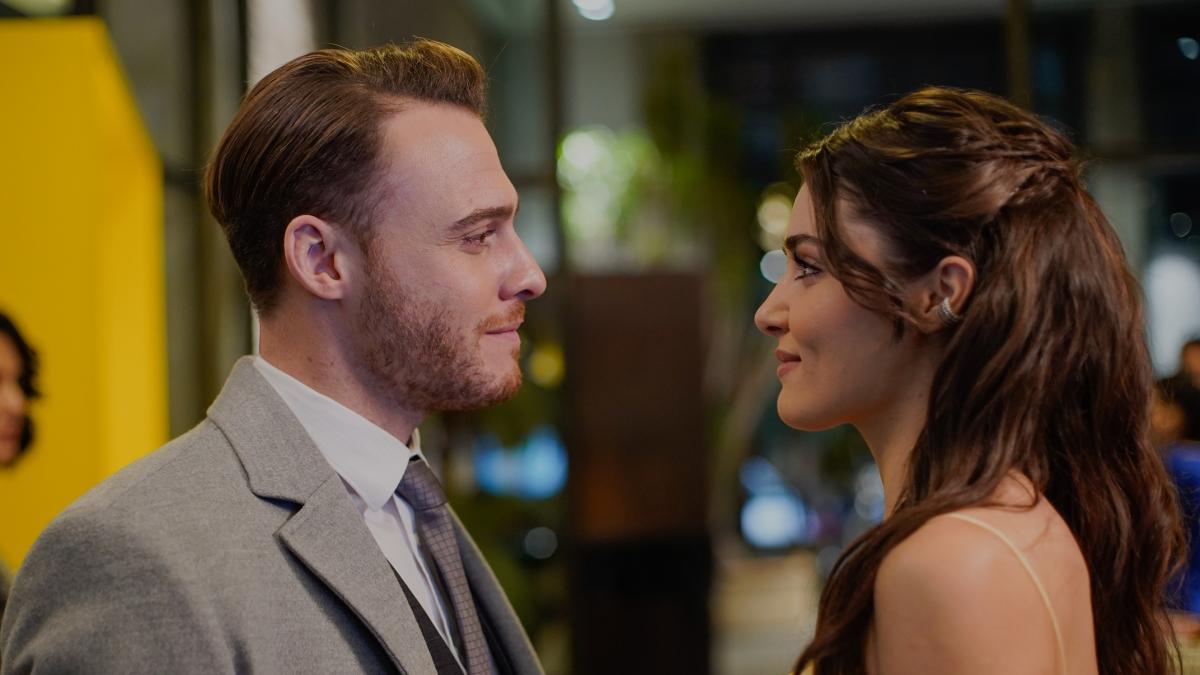 Fans of the Turkish series Love is in the air You can rest assured that the series is going to continue a few more chapters in its second, and last, season. Fox Turkey has confirmed that, thanks to the good audience, the series will continue until the end of September.

A few months ago, several Turkish media claimed that the series Love is in the air , in Spain available on Divinity, it would have a second season of only eleven episodes and it would end in episode 50. According to these rumors, the fiction starring Hande Erçel and Kerem Bürsin was going to end on August 18.

Later, the Turkish chain announced that the last chapter of the series was going to be emitted yesterday. But it seems that the series has been renewed for another batch of episodes and this second season will be longer than they had planned at the beginning.

As announced by the Turkish digital media Dizilah, the series will be on the air until September 22 in Turkey. This day chapter 15 of the second season will be broadcast and with this Turkish fiction will say goodbye after 54 chapters.

The decision to extend the second season comes after the series has increased its audience, surpassing the data it obtained in its first season. The chain also benefits from this continuation because, in this way, it will have the grid busy until the new releases arrive at the end of September.

However, Fox Turkey is not the only one to benefit from the renewal. In Spain surely the Divinity will also have received the good news as May water. The fact is that Love is in the air is the revelation of the season with the broadcast of its second season on the Mediaset channel. Each day has broken the historical record of the previous day. What’s more, this week the series has peaked with a 5.2% share and 470,000 viewers, the best audience so far.

In addition, thanks to this series, Divinity is also improving the audiences of the rest of the series it broadcasts and this has led to its Atresmedia rival, the Nova thematic channel, gaining viewers this week.