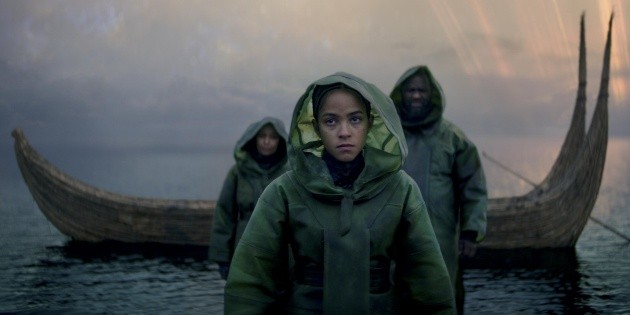 Is not Netflix, It is not Amazon Prime Video, It is not Disney+, ni HBO Max. The serie most anticipated by fans of the Science fiction will be presented in Apple TV+. Is about Foundation, the audiovisual adaptation of the novels of Isaac asimov. And although it is compared to movies like Dune O Star Wars, this 16-book literary series has been iconic since its launch in 1942. In it, a group of humans is scattered across planets across the globe. galaxy but they have something in common: they live under the rule of the so-called Galactic Empire.


When the empire begins to fall, the exiles must travel through space to save none other than all of humanity. At the moment, a single initial season is confirmed with 10 chapters, but the truth is that if the numbers of spectators meet the expectations of the production, there is plenty of material to be extended during other installments of the series.

Everything seems to indicate that it will be a big success: The official announcement of the Apple TV + bet was given in mid-2018 and to this day, the author’s fans continue to look forward to the premiere. Recently the streaming platform presented the first trailer and in a matter of days it exceeded two and a half million views. There is very little left for the wait to end: the 24th September, the company will release this long-awaited content.

The project is in charge of David S. Goyer, executive producer and showrunner. Members of the production include Robyn Asimov, Josh Friedman, Cameron Welsh, David Ellison, Dana Goldberg and Marcy Ross. On the other hand, most of the episodes will be directed by Alex Graves, who was also responsible for chapters of The Boys, Game of Thrones and House of Cards.