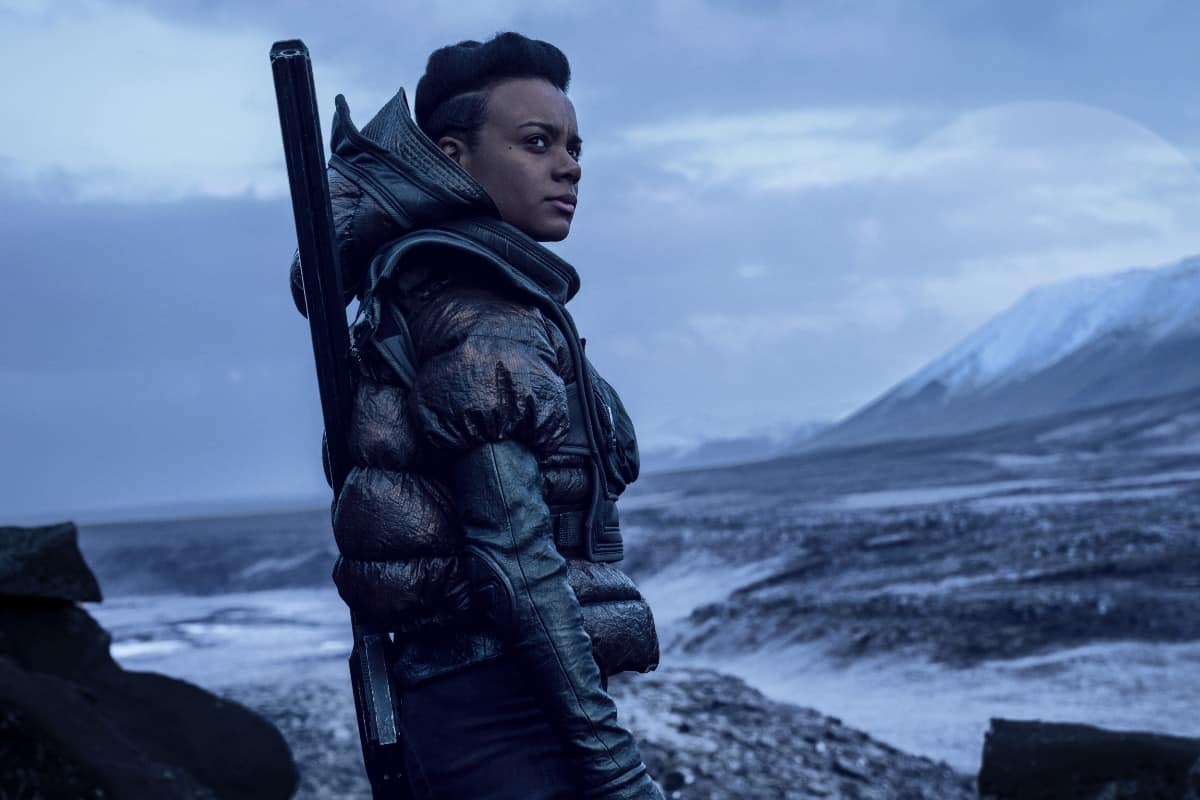 Apple TV has released the official trailer for Foundation, adaptation of Isaac Asimov’s extensive trilogy that promises to be very epic

Showrunner David S. Goyer’s project (Batman Begins) adapts the iconic Isaac Asimov trilogy about the collapse of the galaxy and the struggle of a gang of exiles to preserve humanity.

Official description of the series:

When the revolutionary Dr. Hari Seldon (Jared Harris) predicts the impending fall of the Empire, he and a group of loyal followers venture to the ends of the galaxy to establish The Foundation in an attempt to rebuild and preserve the future of civilization. Enraged by Hari’s claims, the ruling Cleons (led by Lee Pace), a long line of emperor clones, fear their unrivaled reign is weakening as they are forced to consider the potential reality of losing their mighty legacy forever. .

Earlier, Goyer spoke about the challenge of encompassing an adaptation that spans thousands of years and many places and characters: “There are three difficult aspects for the Foundation that I think have tripped up all the other adaptations. The first is that history is supposed to span 1,000 years with all these massive jumps in time, that’s hard to tell. It is certainly difficult to encapsulate in a two or three hour movie. The second aspect is that the books are a kind of anthology. You will have a couple of short stories in the first book with the main character Salvor Hardin, then you will go forward a hundred years and there will be a different character. The third point is that they are not particularly emotional; they are books about ideas, about concepts. So much of the action happens off screen. In the books, the Empire, which is in 10,000 worlds, literally falls off the screen, as it happens between chapters. Obviously, that was not going to work for a television series.

So, without revealing too much, I figured out a way for some of the characters to extend their lifespan. About six characters will continue from season to season, century to century. In this way it becomes a story that is half anthological, half continuous ”.