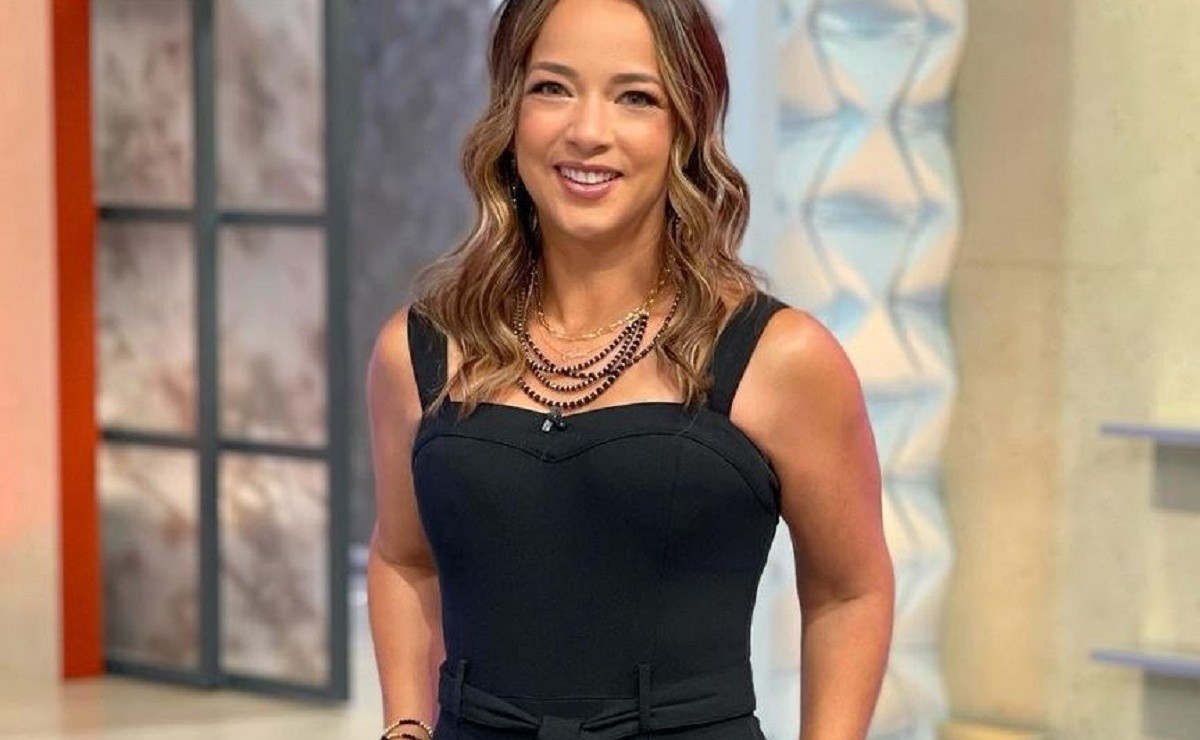 The actress and Puerto Rican driver Adamari Lopez dresses as “Black Swan” or “Black Swan” in the style of Natalie Portman in her 2010 film, this curious and beautiful costume was used for this Halloween and the program Así se Baila.

Probably and more during the night you will have seen on your social networks more than one publication that refers to this October 31, Halloween or Halloween.

The most ingenious costumes tend to attract a lot of attention, especially when it comes to famous celebrities who dress and post photos and videos, it is curious to see them completely different from how they are used to uploading content.

It may interest you: Livia Brito looks like a flirty little red riding hood for Halloween

Several celebrity personalities drastically change their look, even in some cases it is difficult to identify them as commonly happens with Thalía.

However, the one who has been drawing attention and not only for her work in “Así se Baila”, where until recently Kimberly Loaiza and Juan de Dios Pantoja participated, is the beautiful Puerto Rican host and actress. Adamari Lopez.

This beauty immediately reminded us of one of Natalie Portman’s most famous films “Black Swan”, or as its translation for Latin America knows it “The Black Swan”.

She recently shared some photos on Instagram wearing this stunning outfit and makeup, even though it might be something simple thanks to the excellent production team she works with. Adamari Lopez is that she managed to look beautiful.

CLICK HERE IF YOU WANT TO SEE THE PHOTOS.

There were a total of 7 photos that were shared in said publication, this outfit was used for the new program “Así se baila”, it would not be a surprise if he had shot more than one because Adamari looked really beautiful.

He has liked that look so much that after 44 minutes of having published it he already has 36,066 like’s and almost 300 comments from his fans and also close friends.

Pretty keep going you look beautiful age does not matter you are beautiful “, commented a fan.

Some Internet users made several negative comments towards the Puerto Rican, surely he will not take them into account and we hope that he will let them pass, since it would not bring him anything good to pay them the slightest attention.

Adamari has become extremely popular, not only because she is a famous television presenter, actress and host, but because for a couple of months she had a rather drastic physical change, thanks to him she looks much more beautiful today.