The phenomena in times of streaming respond to many factors that do not necessarily have to do with quality. In a wide range of answers that could answer the question of what makes content successful, an explanation may have to do with the themes. And if the frame to observe is Netflix, it is known that horror or suspense films, Spanish fiction and, of course, the sex.

The Polish Movie 365 Days O 365 days, released last year, led the ranking of the most watched in Uruguay and the region for several weeks, and made it clear that great performances or an original story are not needed to attract thousands of viewers. There is some of that in the Serie Sex/Life, released on Friday and that at the end of this edition was already ranked second in the Top 10 trends in the streaming platform, behind the new season of the spanish Elite.

Based on a BB Easton best-seller of her memoirs, the series features a woman in a perfect marriage but with muted sexuality, who will find the spark to rekindle the fire in a past that is surely as intense as it is troublesome.

With that excuse, we review other five series that address the issue of adult sex.

She is often noted for her approach to adolescent sexual awakening and for how she contemplates the wide range of sensitivities, diversities and taboos that unfolds in this fundamental stage of life. But the british Sex Education it is also an invitation to think about the place of the conversation about awakening between parents and children.

The series follows in the footsteps of Otis (Asa Butterfield), the son of a sex therapist (Gillian Anderson) who starts his own consulting venture on the subject. His mother, divorced, must learn to dialogue with him with more humanity than professionalism, and to respect the boy’s limits even when that means being more careful or cautious in their carnal ties.

It has two seasons and opens the third on September 17.

Here the forbidden comes into play, the age difference and when the search for passion responds to a relationship problem and when to the depths of a single person. Short, fun and much more refreshing than Sex/Life, Love and anarchy is a Swedish romantic comedy about a woman in a standard marriage, with two children and a very active sex life, especially from the individual, who hooks up with a young man in her office.

What at first is a game that shows sexual tension becomes a complex clandestine relationship that transcends the physical. The chemistry between the protagonist and Max (Björn Mosten) is perfect and the use of the code The Office gives greater plausibility to the series.

Spanish fiction based on the novels of Elísabet Benavent shares with Love and anarchy the setting in a world of editorials or books, but it differs in the imposition of the sex-affective scenes of the Valeria of the title (Diana Gómez) and his Víctor (Maxi Iglesias).

Here the axis is a protagonist in existential crisis, marriage included, and the appearance of a leading man who will turn his world upside down. The interesting thing is how the series uses sex as a constant topic of conversation between Valeria and her three stereotypical friends, each with different dilemmas and concerns to spice up the plot. The four of them are around their 30s, that key moment in which what they dreamed and what they did seem to enter their maximum tension. And that contributes its part.

But what happens when the flame goes out and the two halves of a couple try to rekindle it, without success? How does this affect the family and how do the decisions that can be made to try to improve reality affect, in addition?

British series Wanderlust revolves around these questions, with Toni Collette as a therapist married to a Literature teacher (Steven Mackintosh), with whom she resolves that one way to regain lost passion after her 20-year history is to start dating other people while still continuing. together. Welcome to the paradigm of polyamory.

Because if you have to talk about what is not talked about, what better than to do it with everything. That has been the bet of Grace y Frankie, a sensitive, funny and sobering series that this year (or next) say goodbye. 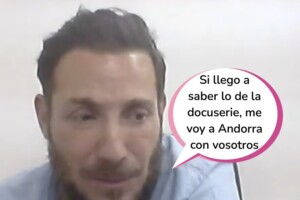 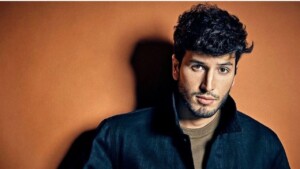 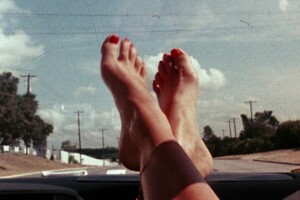 We present you Wikifeet, the IMDb of the feet of famous women that has been nurturing the Internet for 13 years

9 sites to watch movies and series online for free legally 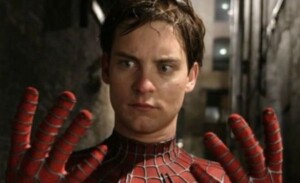 How Babylon will be, Tobey Maguire’s return to acting after 7 years inactive 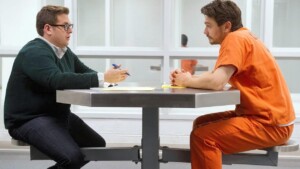