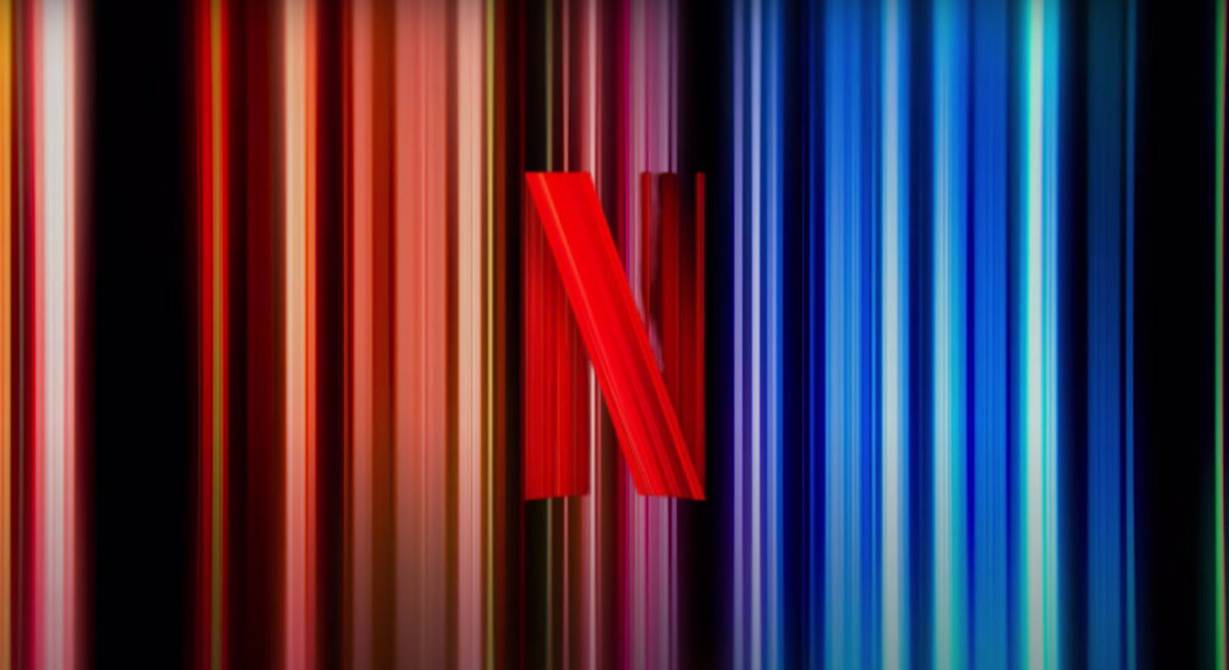 Some series available on the platform.

Netflix has added some series to its catalog. Remember that Netflix content changes over the months and there are always new movies and series.

Here are some series available on Netflix to enjoy the weekend.

The series created by Ryan O’Connell focuses on Ryan Hayes, a young man with cerebral palsy, continues to investigate his own sexual identity and the life he longed for in a comedy. This is the first Netflix series with fifteen minute episodes.

A few months after being run over in a traffic accident where he fractured his elbow, in search of his independence Ryan decides to intern at Eggwoke, a well-known website for satirical, millennial and funny stories.

This fiction begins after a deadly virus affected much of the world’s population. What is known as the Great Incident wreaked havoc on the world and it caused the mysterious appearance of the hybrids: children half human, half animal.

Gus, a deer boy who, after spending a decade away from the danger of the forest, establishes a friendship with Jepperd, a lonely wanderer.

Gus and Jepperd will become fellow travelers and embark on an adventure through the ruins of the United States with the goal of reaching what is known as The Reserve, a safe place for those of Gus’s condition.

The Filipino-American Jay Oliva premieres its new animated series on the platform. This anime series adapts the eponymous comic created by its writer Budjette Tan and illustrated by Kajo Baldisimo.

It shakes tells of the police inability to protect Manila (Philippines) from the supernatural threats that plague the city, so Alexandra Trese must be in charge of doing so.

Martin Freeman, Adam Brody and Otmara Marrero star in the series created by Ben Ketai (Quantum Break). The series tells the story of an FBI agent specializing in tax crimes, who meets a young businessman in Miami. The latter will end up investing their money in a start-up by avatars of destiny.

The monetary amount will go to a new cryptocurrency, which will make all those involved in it know the darker side of business.

It was released a week ago, but those who like suspense and mystery can sign up to see this French series.

In the episodes of this second season you can see the kidnapping of the son of Assane Diop (Omar Sy), who will not make it easy for the white-gloved thief, while several adversaries emerge. His arch enemy Pellegrini (Hervé Pierre) will continue to confront the protagonist, who will also have to confront the police on this occasion, after being identified as responsible for everything that happened in the first season. While the protagonist fights everyone, a new big hit could turn into a mousetrap. (E)