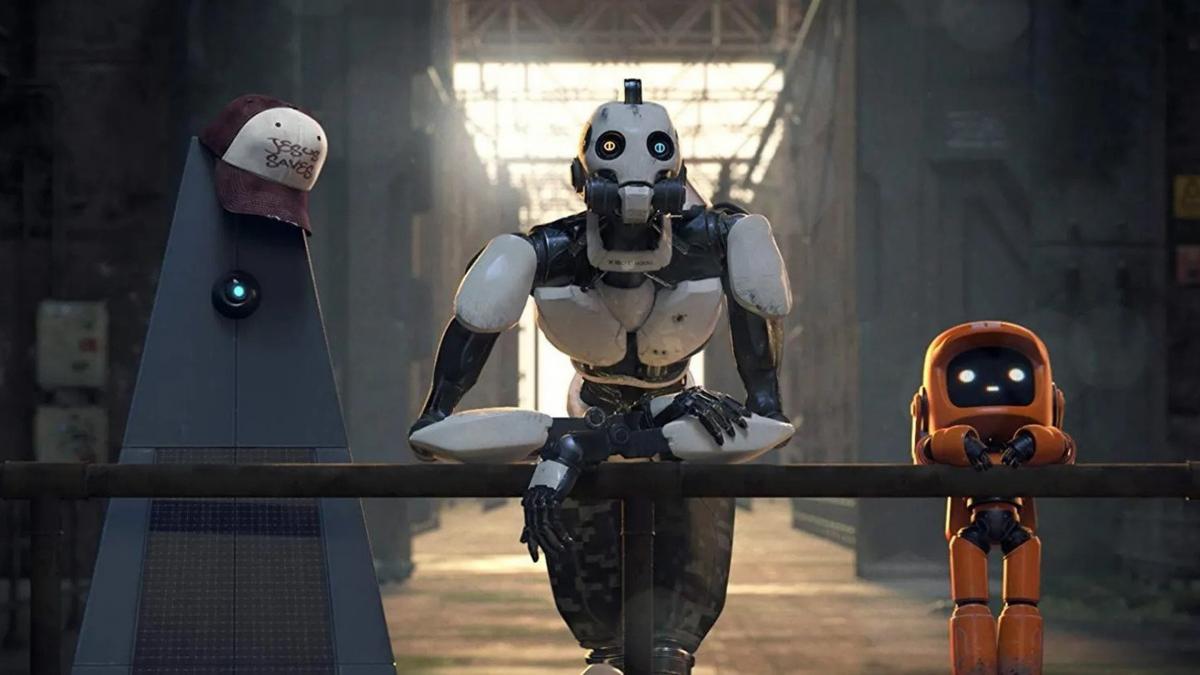 Netflix confirms the release date of Love, Death and Robots volume 3 through a short teaser, having the new animated shorts in May.

It has been hard to do, but we will finally have volume 3 of Love, Death and Robots next month, one of the best productions available on Netflix.

Each short contains a different style of animation, from the traditional 2D to the 3D CGI used in the latest live-action films, and which covers all kinds of genres, from science fiction and fantasy to horror and the most crazy and absurd comedy with plots as curious and interesting that leave us wanting more.

With volume 2 knowing little about it because it only had eight short films (very few if we compare it with the 18 short films of volume 1), the wait for the new batch of episodes has been really long, Netflix finally confirming the arrival of Love, Death and Robots vol. 3 via a short teaserwhich you can take a look at in the following video.

Although the teaser does not show anything new, it has been known that season 3 of Love, Death and Robots will include a sequel to “Three Robots”, the funny short of the first volume of the series.

“Some characters are coming back. Three of them, three characters. Three robots are actually coming back for a sequel,” supervising director Jennifer Yuh Nelson revealed in an interview in May 2021.

What to watch on Netflix? 10 very good movies that are not the ones that (almost) nobody has seen

We will have to arm ourselves with patience and wait for Netflix to release an official trailer for Love, Death and Robots season 3 so that we can get an idea of ​​what the new shorts that host this volume will be like.

At least we won’t have to wait long for it, since Love, Death and Robots volume 3 will be available in the Netflix catalog starting May 20, 2022, that is, in a month. In the meantime, here we recommend some of The best Netflix miniseries to watch in a weekend.

First teaser for Love, Death and Robots vol. 3, which announces the premiere date of the new episodes on Netflix