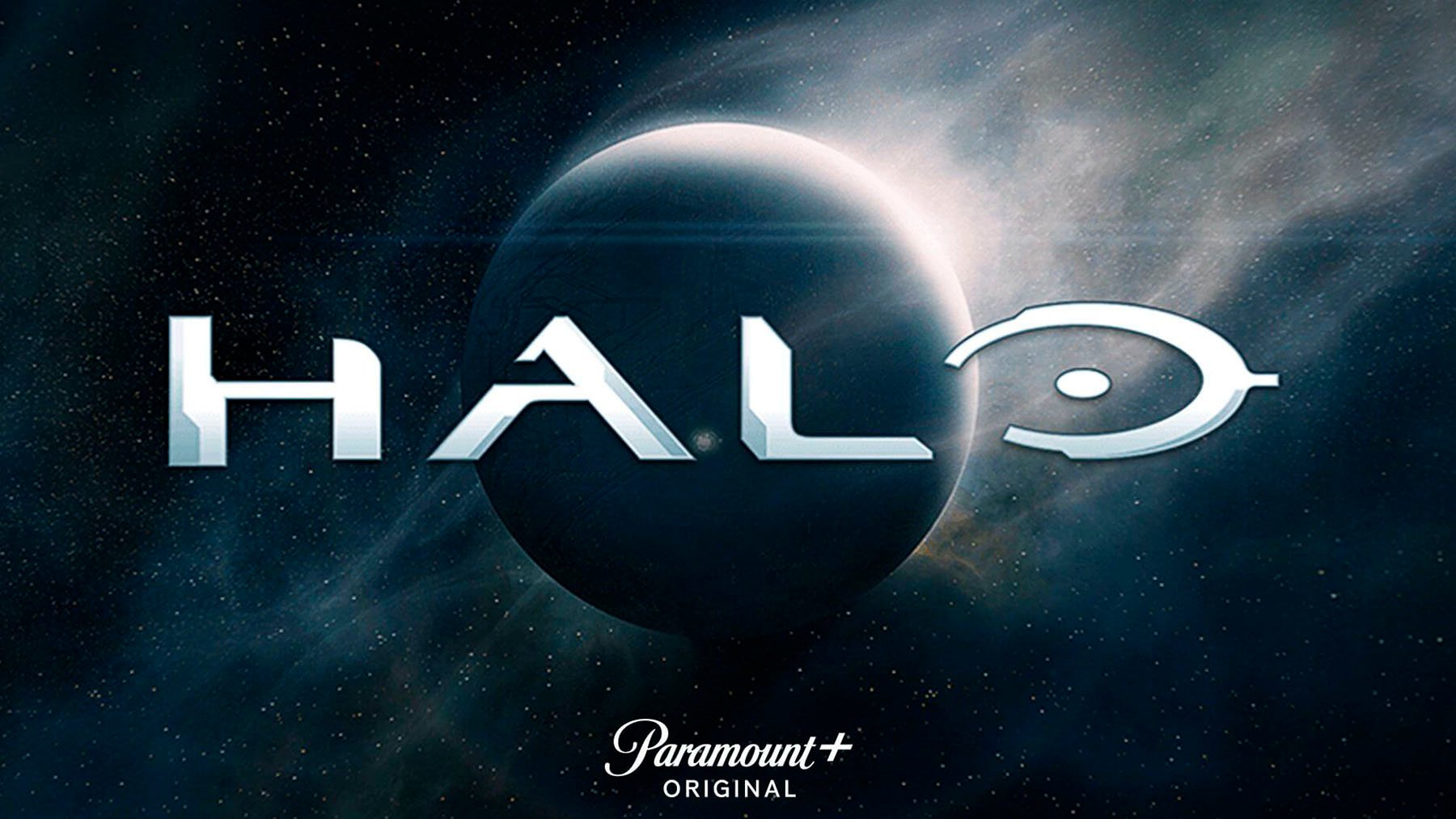 Video game lovers are in luck, because the series of Halo that prepares Paramount Plus, has just shown a first teaser trailer. These types of adaptations have had a somewhat negative trajectory, whether we regret passing through the big screen like on televisionn. However, recently there have been proposals that have satisfied fans, such as sonic movie, the Serie live action from The Witcher or the recent animated series of League of Legends.

The issuance of this advance has coincided with the event that the video game brand of Microsoft, Xbox has celebrated due to its 20th anniversary. A perfect occasion to show the teaser of the Halo series, since the game is one of the flagships of the company, with a total exclusivity for the North American console. The series will be broadcast exclusively on the video-on-demand platform of Paramount Plus, which has not yet arrived in Spain, but has been installed in the United States for several months.

In the brief preview you can see little, being that the usual trend in this type of first glimpses that focus on increase the hype. The video begins with the back full of scars of a character whose face is never seen. However, what can be appreciated are parts of the iconic armor of the franchise like gloves, a part with the number 117 and the helmet. Finally, to increase the desire that video game lovers have to finally see Halo, in a fictional product, the original voice can be heard saying: “Hello, Master Chief.”

That voice belongs to Jen Taylor, which will also be recognized by Microsoft users as the IA Cortana. The cast will be headed by Pablo Schreiber (First man, American gods) as Master Chief, while Natascha McElhone (The Truman Show, Ronin) embodying Dr. Catherine Halsey, the creator of the Spartan soldiers. Your Place es Quan Ah, Bokeem Woodbine is Soren-066 and Shabana Azmi it’s Admiral Margaret Paragosky. An official date of birth has not yet been announced, although it is expected to arrive. in the first half of 2022.

First look at the ‘Halo’ series that Paramount prepares