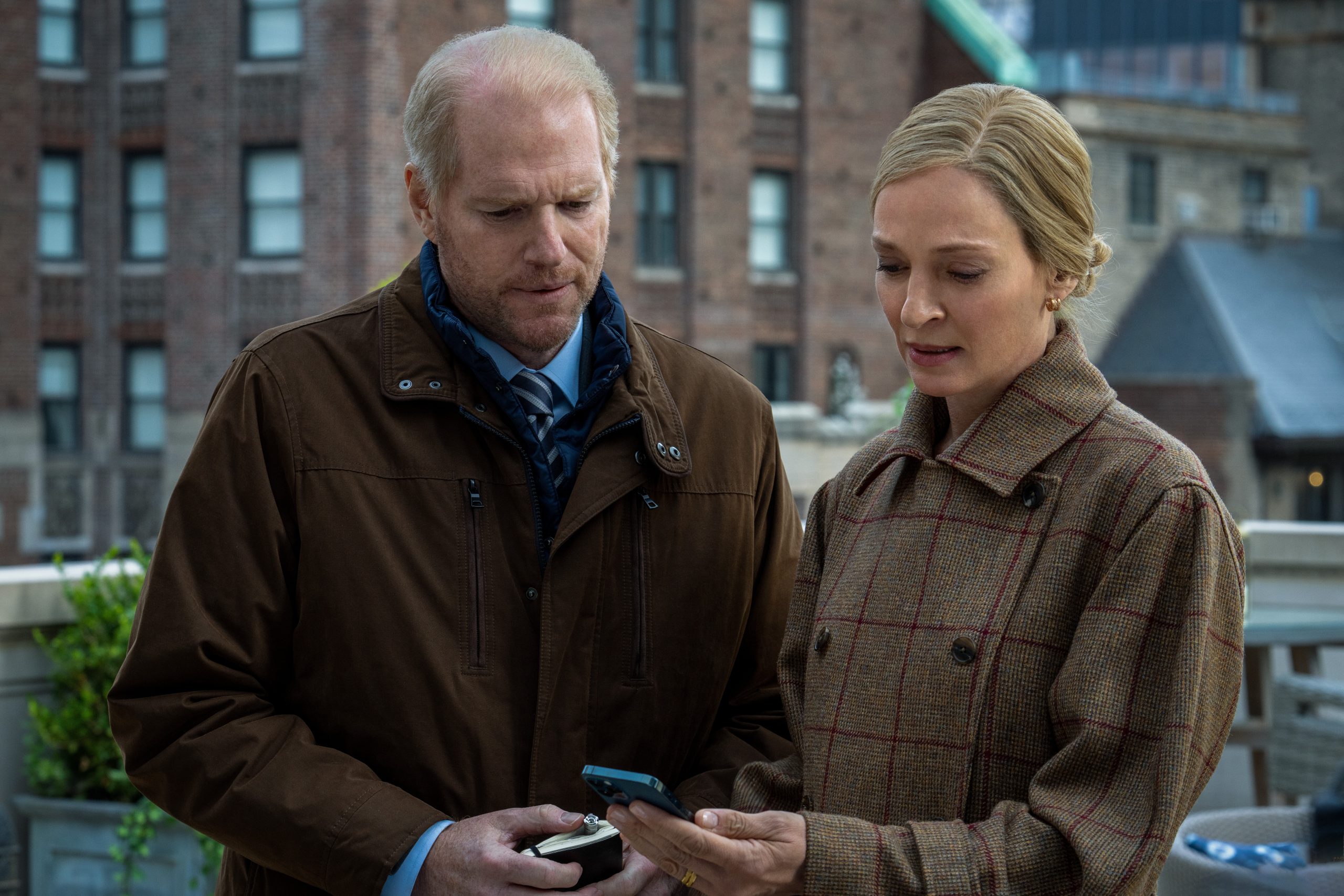 Apple has already prepared its premiere schedule for the new series that will arrive throughout 2022. And one of the highlights that will be added to the Apple TV+ catalog in the next few months is Suspicion, a new drama thriller series with Uma Thurman in the title role.

The series is undoubtedly another of the great norms that will join the most important premieres of Apple TV+, What Servant, whose third season will also be imminent, and the successful Ted Lasso Y The Morning Show, two of the most powerful series that Apple has in its catalog.

Nevertheless, Suspicion is different. The new Apple series is based on one of the most successful Israeli series, Kfulim, and it will function as its own remake, with a similar story but with a totally different cast and production. The series was already a phenomenon when it premiered in 2015, so hopefully Apple’s production keep level as quality of this Israeli series composed of two seasons.

The synopsis of Suspicion is quite powerful, and without a doubt perfect for those looking for a series of suspense in the style of the best Israelis (remember that Homeland is also based on one of the best local series ever produced in Israel):

When the son of a prominent American businesswoman (Thurman) is kidnapped from a New York hotel, all suspicions quickly fall on four apparently normal British citizens who were in the hotel on the night in question. Thus begins a transatlantic race of cat and mouse to evade the combined forces of the British Crime Agency and the FBI and to prove their innocence, as it becomes clear that not everyone can be trusted. Who is really behind the mysterious kidnapping? And who is just guilty of being in the wrong place at the wrong time?

Suspicion It will be available, how could it be otherwise, on Apple TV + exclusively and its first chapter It will premiere on February 4, 2022.