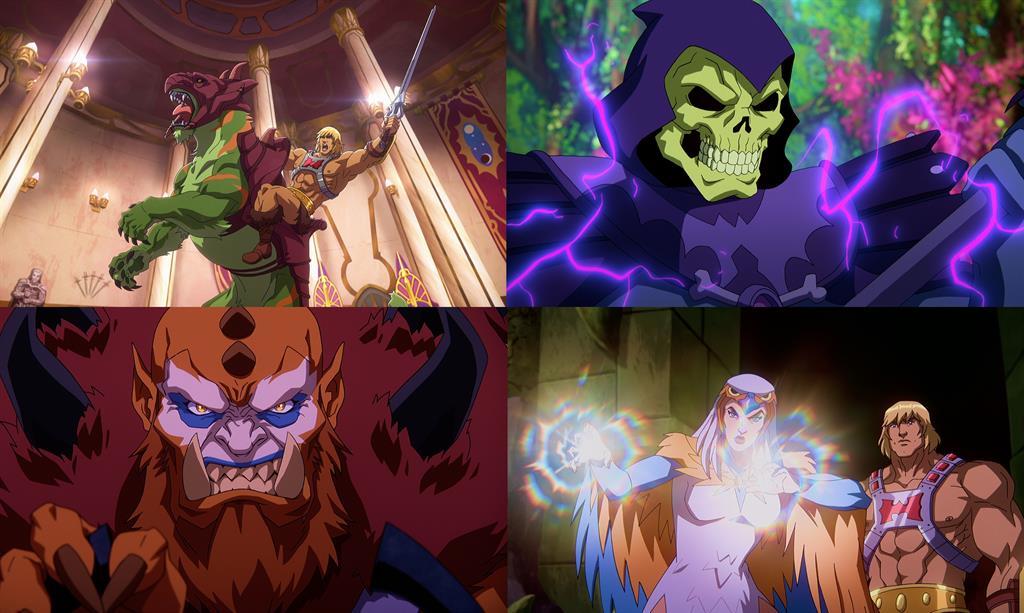 Netflix has released the first images of Masters of the Universe: Revelation, the new animated series about He-Man and the kingdom of Eternia directed by none other than Kevin Smith (Clerks, Red State). A fantasy that follows in the footsteps of other animated hits from the streaming service like SAngre of Zeus or Castelvania, and whose first photos promise a lot, a lot of action.

As Kevin Smith anticipated a few months ago, Revelation will take up the story of the classic series of Masters of the Universe from the 80s immediately after its end, now fans of He-Man, Skeletor and the rest of the characters have the opportunity to see what this reinvention for adults will be like. 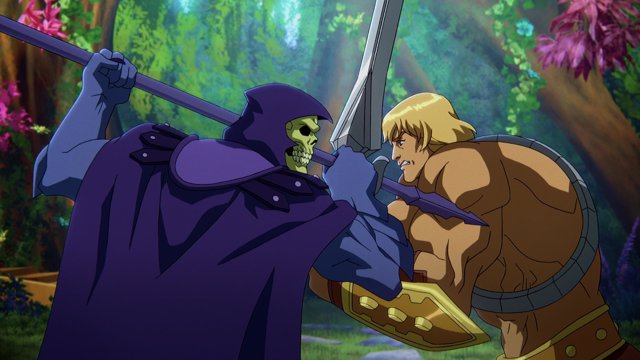 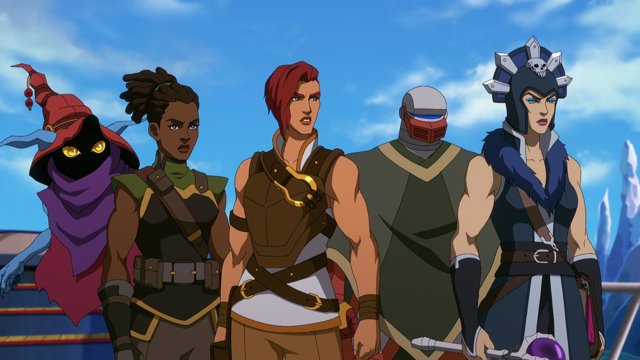 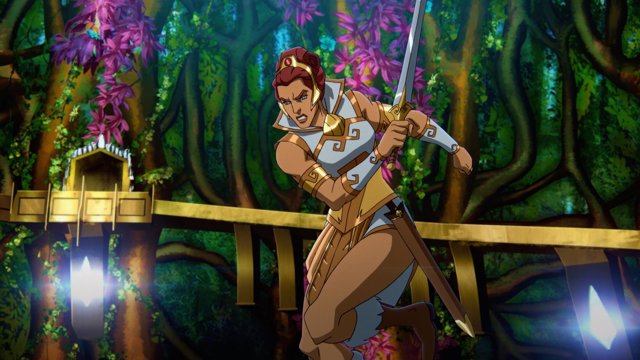 “Narratively, Revelation is set as the next episode in the legacy animated series from the ’80s that aired between 1983 and 1985.. This is a continuation of that story. We’re playing around with the original mythology and characters, and reviewing and digging into some of the unresolved stories, Smith told EW about the new fiction. 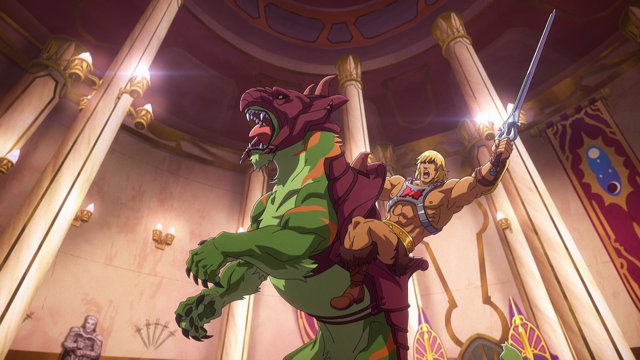 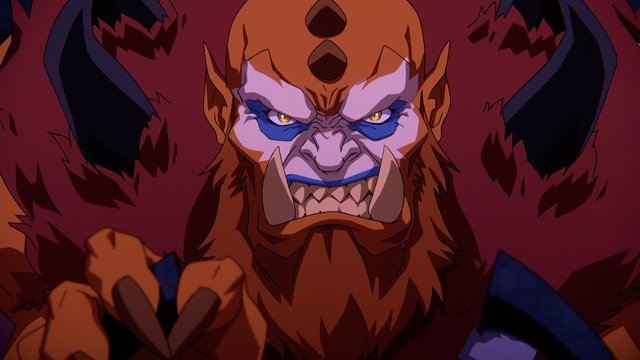 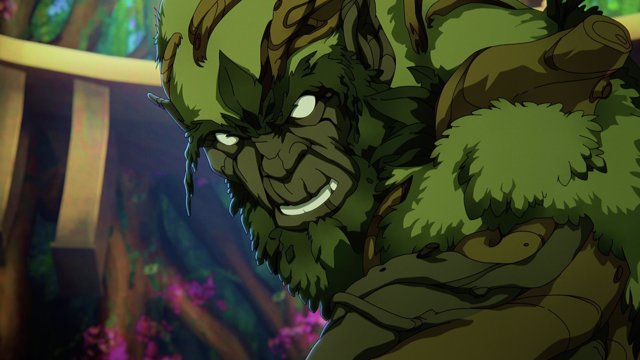 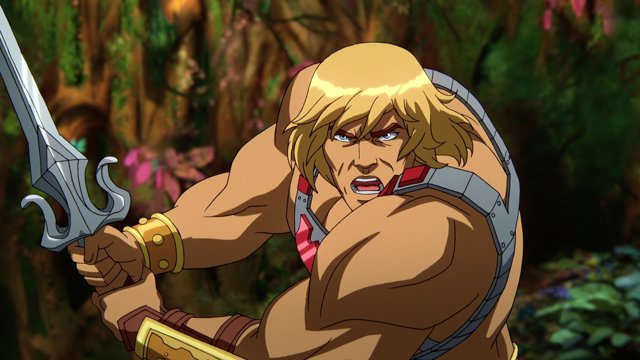 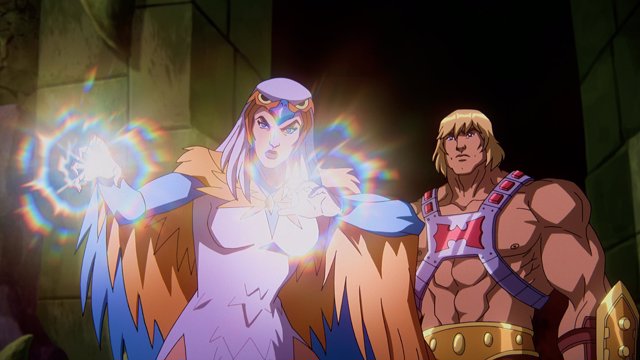 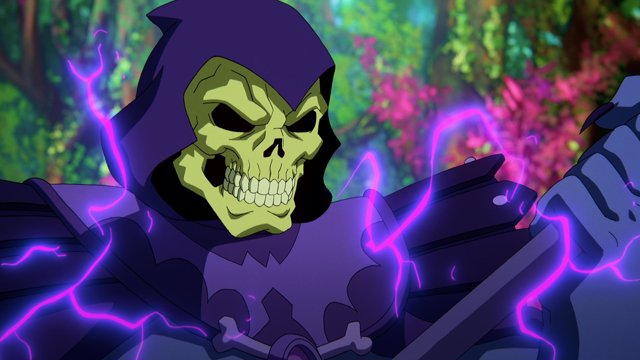 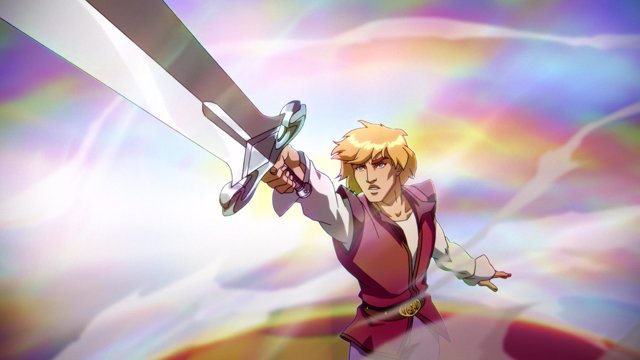 The official synopsis is as follows: “The war for Eternia culminates in Masters of the Universe: Revelation, an innovative and action-packed animated series that picks up where iconic characters left off decades ago.

After a catastrophic battle between He-Man and Skeletor, Eternia is fractured and the Guardians of Grayskull are scattered. And after decades of secrets that tore them apart, It’s up to Teela to rally the fractured band of heroes to solve the mystery of the lost Sword of Power. -in what will be a race against time- to restore Eternia and prevent the end of the universe“.

Masters of the Universe It is based on Mattel’s successful toy line that inspired an animated series aired between 1983 and 1985, as well as a film in 1987. He-Man is Prince Adam’s alter ego, who uses the magical Power Sword to transform into a mighty warrior and fight the evil Skeletor with the help of your allies Teela, Man-at-Arms, Orko Y The Sorceress. Dolph Lundgren starred in the original film as the warrior, while Frank Langella played the villain.